Thomas Tuchel's reaction to Werner's disallowed goal was unnecessary, and he deserved the card.

By Blusome (self media writer) | 15 days ago

Chelsea came so close to a total recovery from their back-to-back defeats to Manchester City and Juventus in the UCL with an impressive first-half display against Southampton. An earlier goal for Trevoh Chalobah, and two disallowed goals from Romelu Lukaku and Timo Werner in the first half, spelled hope for Chelsea on Saturday. 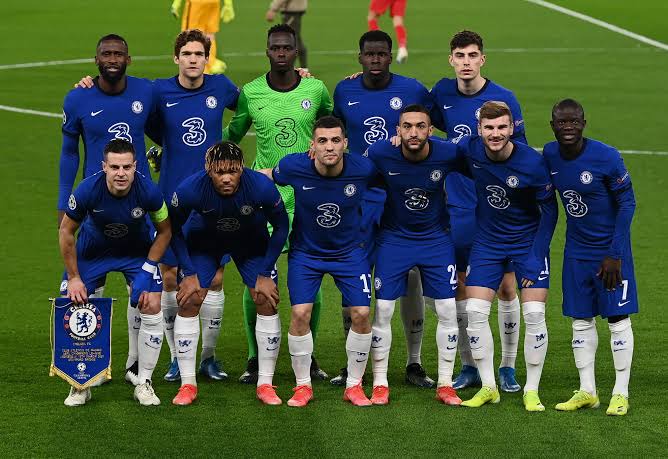 However, for the purpose of this write-up, our focus was Thomas Tuchel's reaction to a disallowed goal in the 42nd minute of the encounter. Apparently, in the build-up play that led to Timo Werners' disallowed goal, Azpilicueta had in the process made a wrong tackle on Walker-Peters, which did not attract the attention of Martin Atkinson initially. But upon consultation with the other officials and VAR, he pointed to the spot where the foul was committed and awarded a free kick to Southampton. 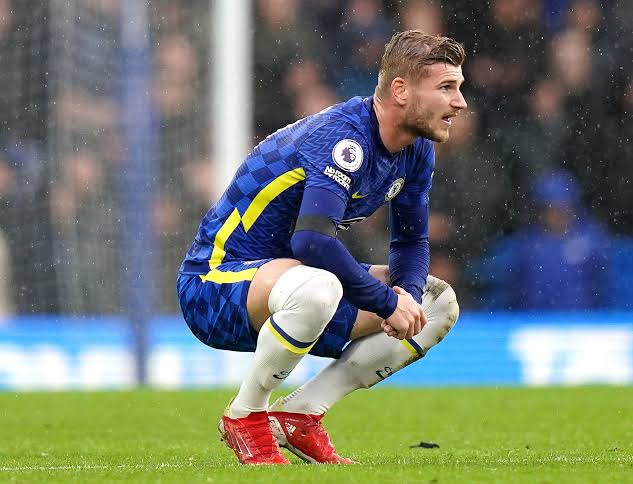 Having endured a first disallowed goal earlier, I think Thomas Tuchel became furious and reacted from the sidelines. Martin Atkinson walked straight to him and cautioned/booked him. 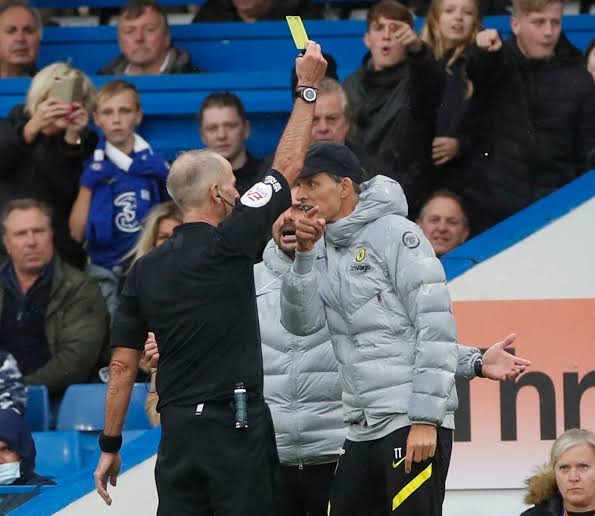 Personally, I believed Thomas Tuchel's reaction was unnecessary because, initially, the referee allowed play. It was never Martin Atkinson's idea or intention to add to Thomas Tuchel's frustration by disallowing a goal.

Tuchel's reaction was so unnecessary, given that at the time the goal was disallowed, Chelsea were already one goal ahead, with more chances being created for goals. As a result of being the better team on the day, Chelsea had a better chance of scoring more goals and finishing ahead, which they did.

Besides that, the decision was clearly a decision reached upon consultation with different officials officiating the match, and the referee had no choice but to consult VAR, which actually showed it was a clear foul.

Reacting angrily at the officials after a decision reached based on a clear foul is deemed an offence in the FA rules and deserves a booking. On a bad day, with a more harsh referee, it could lead to a dismissal, which could cost Chelsea a deserved 3 points.

So, in my opinion, Thomas Tuchel should learn to control himself even when he is not okay with the referees' decision, with full confidence that the result will come, just like it did in the end.