By Icefergz (self media writer) | 7 days ago 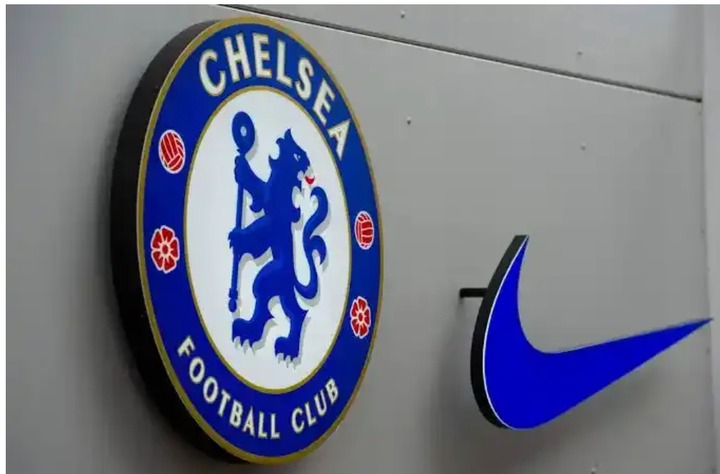 Chelsea are reportedly willing to pay up to £85 million to sign Leicester City midfielder Wesley Fofana.

According to The Sun, the Blues are willing to match Leicester’s massive £85 million asking price for the French centre-back.

However, it is understood that Thomas Tuchel’s side is still attempting to sign the 21-year-old at a lower price. 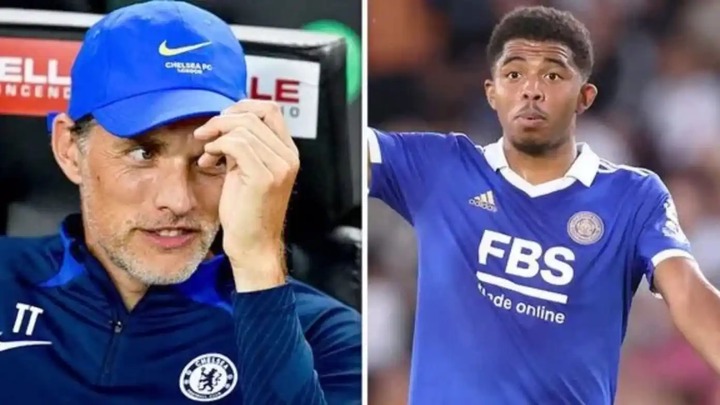 According to the report, Chelsea co-owner Todd Boehly is desperate to sign the Foxes defender and is willing to make him the club’s second most expensive signing ever, trailing only Romelu Lukaku.

If the Blues are willing to pay £80 million or more, this transfer appears to be a possibility.

Fofana, 21, is an undeniably gifted player who belongs in the starting lineup of a top club.

Chelsea are reportedly preparing a second offer for the Leicester defender after an initial £63 million bid was rejected, but how much can the Foxes get out of the deal?

If Chelsea believes Fofana has the right profile to be an elite centre-back, investing a large sum isn’t the worst option.

However, after some recent failures in big spending, the club must be certain.

When it comes to defenders, Leicester’s star, described as “amazing” by manager Brendan Rodgers, checks all the boxes.

Of course, there will be some risk and enormous pressure associated with the transfer. However, Fofana’s temperament and quality in a Leicester shirt have been very impressive thus far.

There has been fan outrage over the amount of transfer activity on the eve of the new Premier League season, but the new ownership is really throwing down the gauntlet now.

Chelsea are going into the season as underdogs, but this is a really talented group that should not be overlooked.