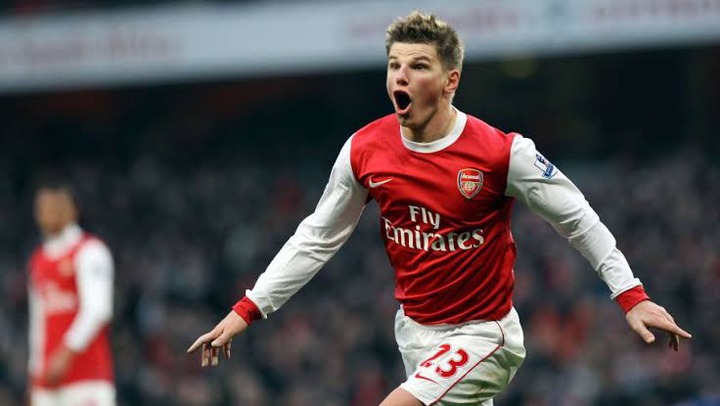 Andrey Arshavin is first on this list, he is a retired Russian footballer who played as a attacking Midfielder back in the day.

He made appreances for Arsenal and Zenit Saint Petersburg. Andrey was also part of the Russian national team, he played a total of 75 international games, and scored 17 goals for his country.

Andrey won so many trophies, and was even nominated for the Ballon d'Or award back in 2008. He went into politics back in 2007, and ran as a regional council under Putin's party, but he withdrew later on, to concentrate on his Football career. But since his retirement in 2018, he has been involved into politics. 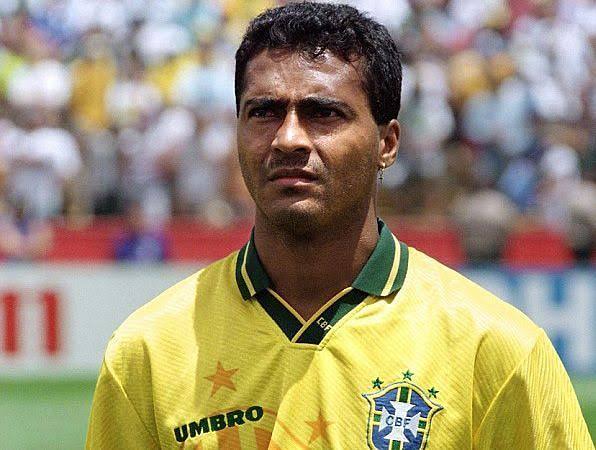 Romário is next on this list, he is a former Brazilian footballer, and a current politician.

During his days, he played as a striker, and was simple the best. He made apperances for prominent clubs like Barcelona, Valencia, PSV, and also the Brazilian national team.

Known to be one of the best strikers of all time, He scored over 540 goals in 698 club appreances and 46 for the Brazilian senior team. 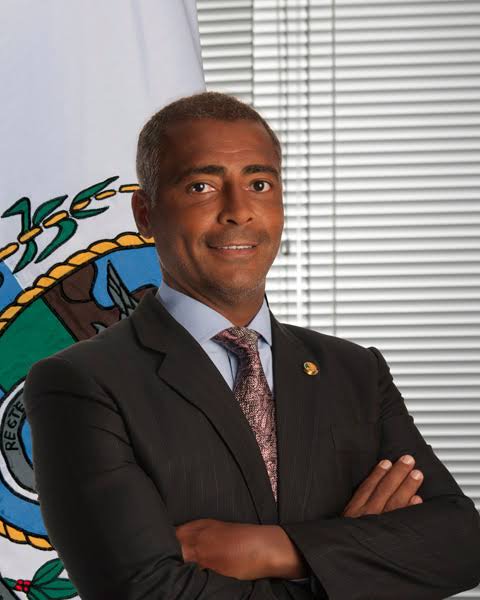 After retirement, he became a club manager, and in 2010, he joined politics. He is currently the second Vice President of the Federal Senate in Brazil. 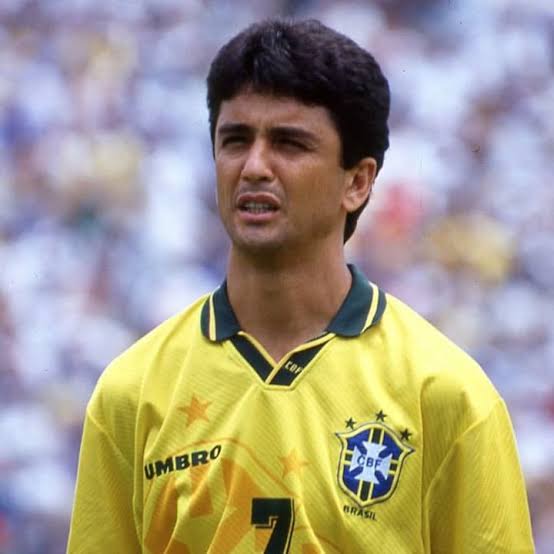 Bebeto is next on this list, he is also a former Brazilian player, and and a current politician. During his time, he performed as a striker for Sevilla, Flamengo and the Brazilian national team.

He was also a very talented striker, he won 3 major international Trophies, and more than 20 other league trophies.

Bebeto retired in 2002, and after preforming as a club manager, he joined politics. He is presently the State Deputy of Rio de Janeiro in Brazil. 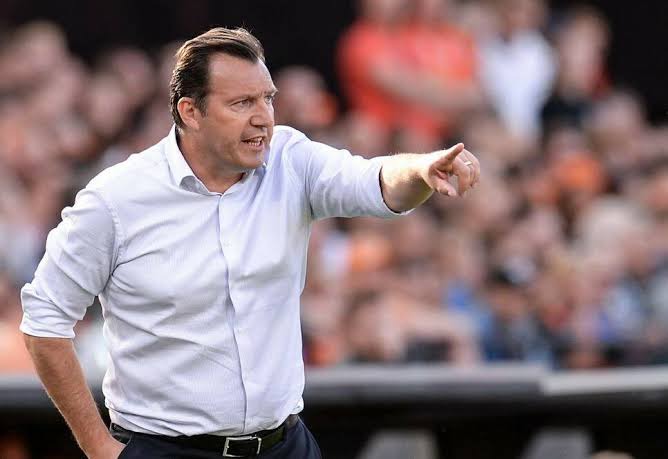 Marc Wilmots is a former Belgian footballer, and club manager.

He played as Midfield attacker back in the days, he made appreances for Schalke 04, and also the Belgian national team.

He was very talented, he scored over 133 club goals, and 28 other goals for his country's senior team. He later became a club manager. George Weah is last on this list, he is a former Liberian Footballer, and a current politician.

Back in the day, he played as a striker, and was recorded as the best African player of all time.

He played for Paris Saint Germain, Man City, Chelsea and also the Liberian national team. He scored over 200 club goals. Weah is recorded as the only African to ever win the Ballon d'Or award till date. 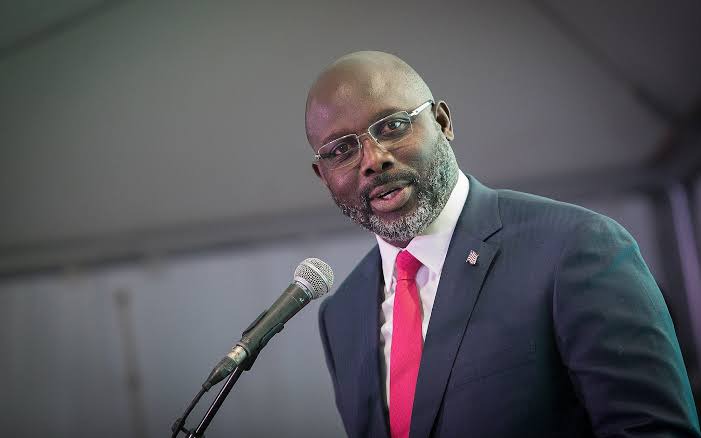 He also went into politics after retirement, and is currently serving as the President of Liberia.