By Manutddedicated (self media writer) | 1 year ago

Manchester united youngster has completed his loan move to another EPL rival. The defender is set to play for another club other than United, for the first time in his career.

Manchester United academy graduate, Brandon Williams will spend the 2021/22 season on loan at newly promoted Norwich city, after the move was completed this afternoon. He had previously been linked with Newcastle earlier in the summer, but has now opted for Daniel Farke's side. 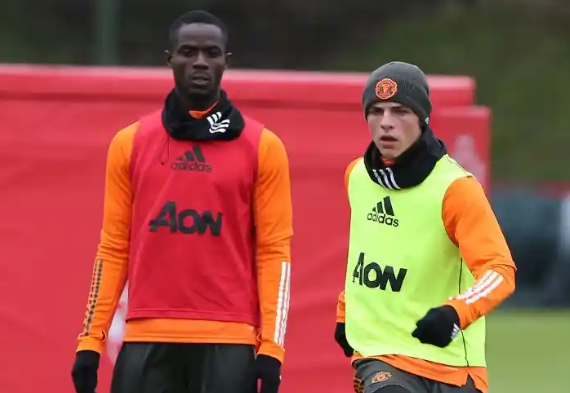 Williams had his breakthrough and most productive season during the second half of the 2019/20 season, post lockdown. But the arrival of Brazilian left back, Alex Telles from Porto, coupled with the re-emergence of Luke Shaw, has meant limited playing time coming Williams' way.

After completing his move, Williams was quoted as saying:

"I’m getting myself out of my comfort zone. I’m from Manchester, all my family and friends are there. Everything I know has been in Manchester so to come here and focus on my football will be really good for me." 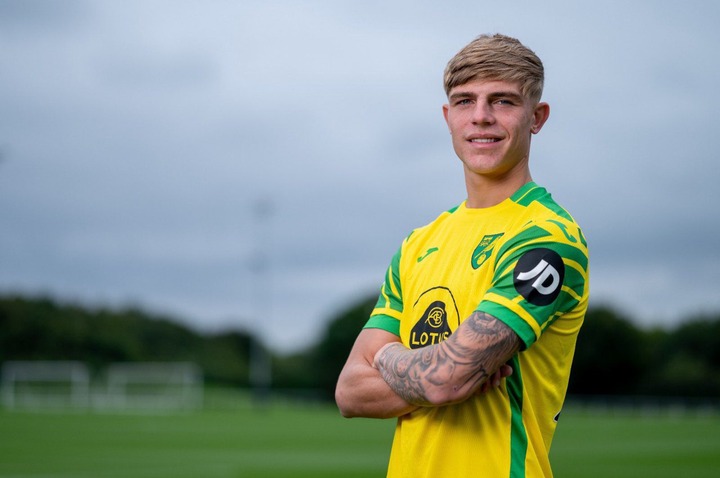 It is still unknown whether the Canaries have a buy option in the deal, or if its just a simple loan. Either way, Williams will no doubt be looking to have a good run of games, and get his career on track. And being primarily right-footed, it remains unknown if he'll be deployed in his familiar left back slot, or he'll be played as a right back.

"We wanted to bring someone in who was capable of playing in the full-back positions to strengthen our squad. Brandon [Williams] has played a lot at left-back for mufc, but we know he is also capable of playing on the right side, too." 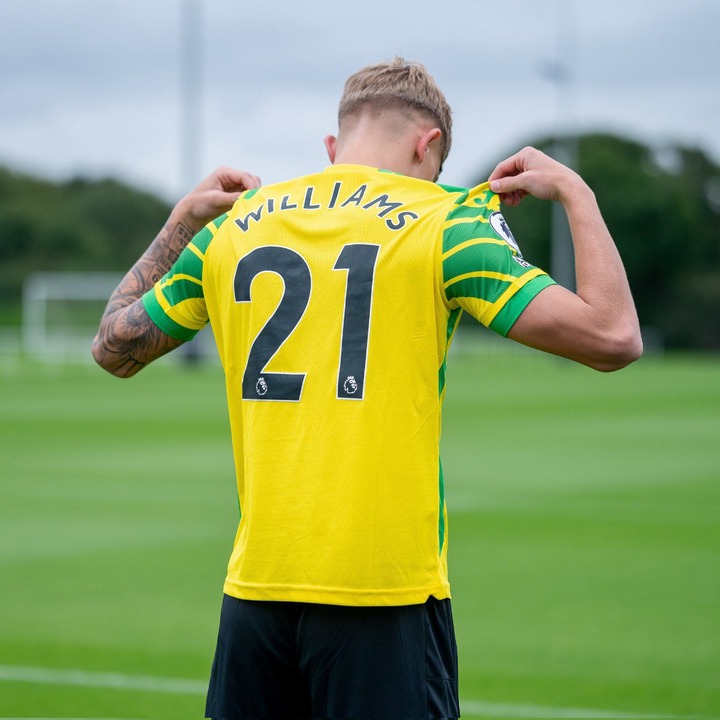 As reported by this writer some days ago, there will be a raft of other outgoings in the next few days at United. Amad is another one being linked with both Crystal Palace and Sheffield, albeit on loan, while Lingard and Diogo Dalot are other ones being mooted for permanent moves elsewhere.