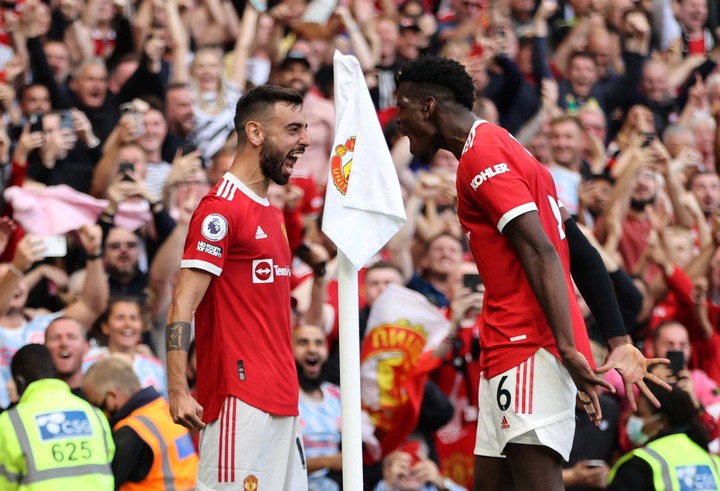 United put up an outstanding performance, with Ronaldo netting the game's opening two goals before Bruno Fernandes sealed the victory.

Ronaldo is still one of the best players in the world, and his current form suggests that he will take home the Golden Boot trophy ahead of the other strikers.

Ole Gunnar Solskjaer will focus on the UCL game against Young Boys next week before returning to the English Premier League.

Due to these circumstances, Manchester United may lose 2-3 of their next eight games despite a great start to the season.

There are eight games left for Manchester United in the English Premier League versus the league's top teams. Before hosting Aston Villa at Old Trafford Stadium, the Red Devils will play their next league opponent, West Ham United.

Manchester United will play Everton at Old Trafford following their game against Aston Villa, and considering Everton's current form and new manager, the Red Devils may find it difficult to win. 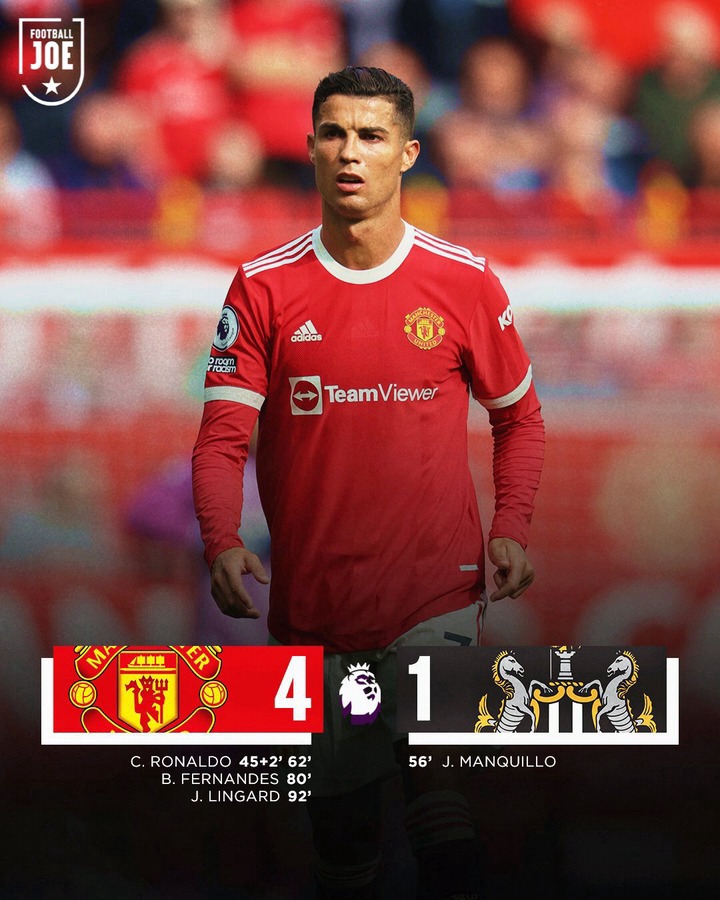 The following five games will feature Leicester City against Liverpool, Manchester City, Tottenham Hotspur, and Watford. It's possible that Ole Gunnar Solskjaer will suffer 2-3 losses as a result of these tough games. 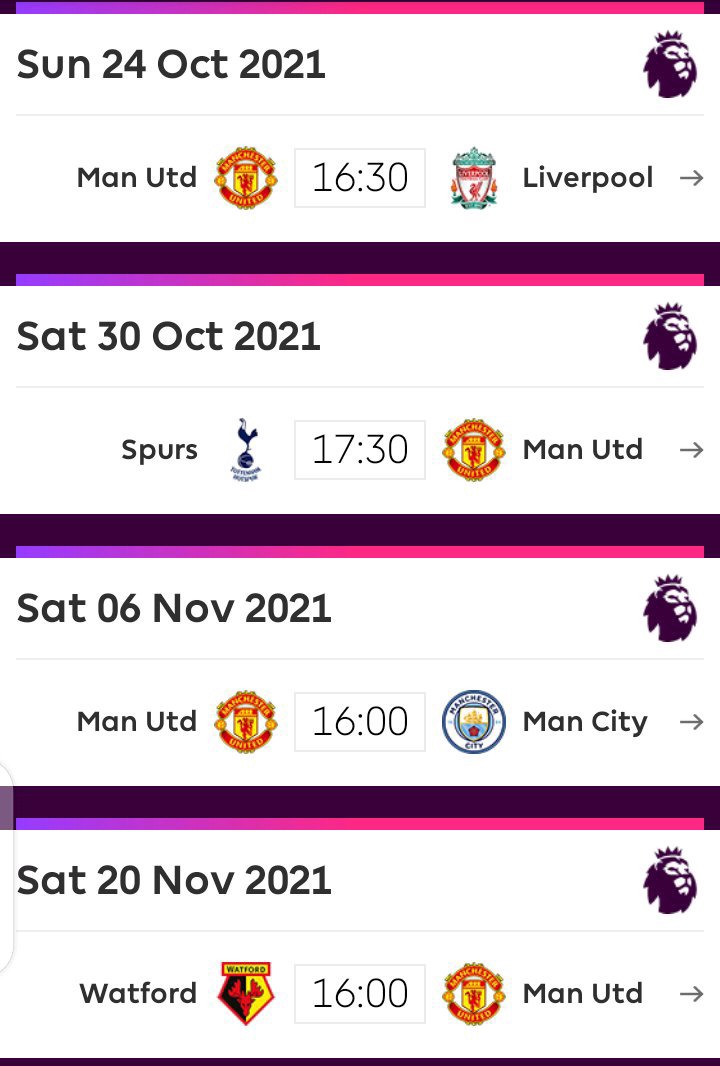 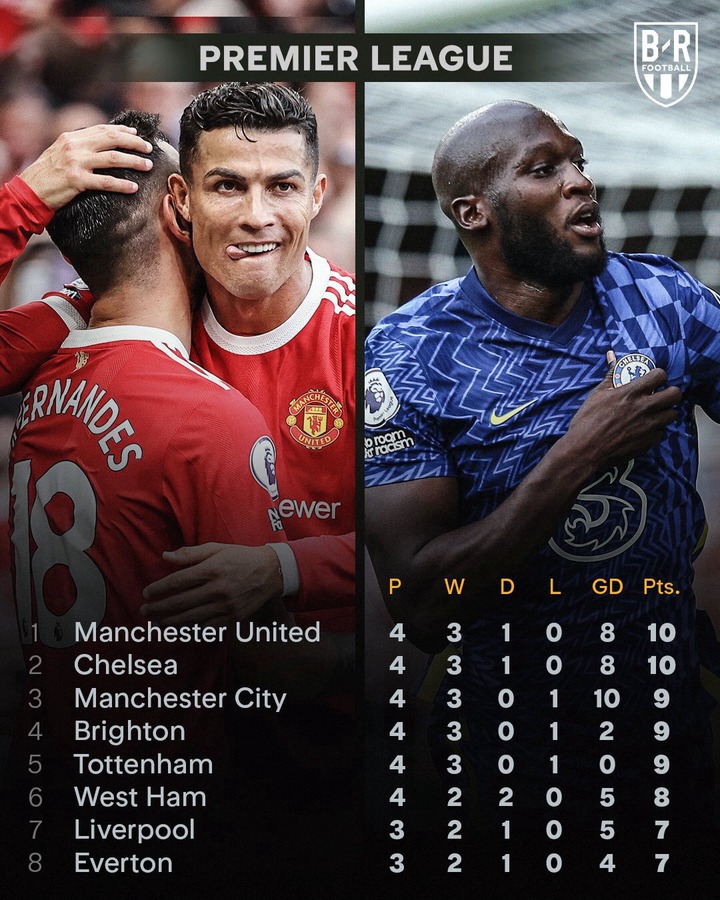 Defeating Manchester United will give Pep Guardiola's team a boost in their quest for the league title.

In your opinion, is it realistic to expect Ole Gunnar Solskjaer to win all of these challenging games?