By ReportMinds (self meida writer) | 1 months

Mikel Arteta and his players held their heads high at the Stamford Bridge on Wednesday night. 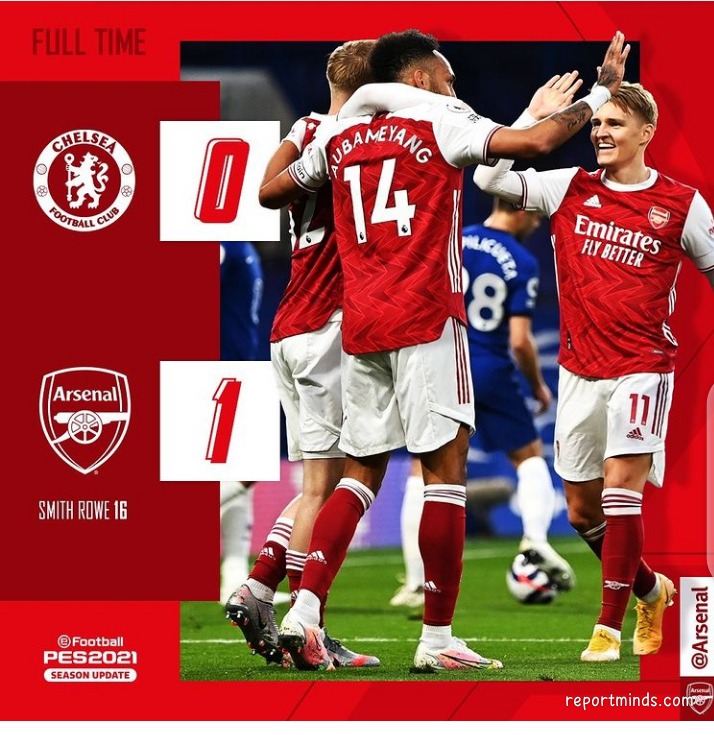 It's was a ground that they haven't recorded victory since Robin Van Persie scored a hat trick years ago.

But this time, it is a different Arsenal's team who are in a different position in the Premier League table.

Arsenal are currently hoping to seal a spot for Europa League next season and they needed the same three points ahead of Thomas Tuchel side.

But the Gunners will have Jorginho to thank for his poor back pass to his goalkeeper Kepa Arrizabalaga who did enough to stop it with his hands but Pierre-Emerick Aubameyang was there to pass it back to Emile Smith-Rowe to tap into the empty net.

Arsenal defended with all their men behind the ball and ensured they got the victory at the end of 90 minutes.

The victory has moved Arsenal to eight position and are two points away from the Europa League spot. 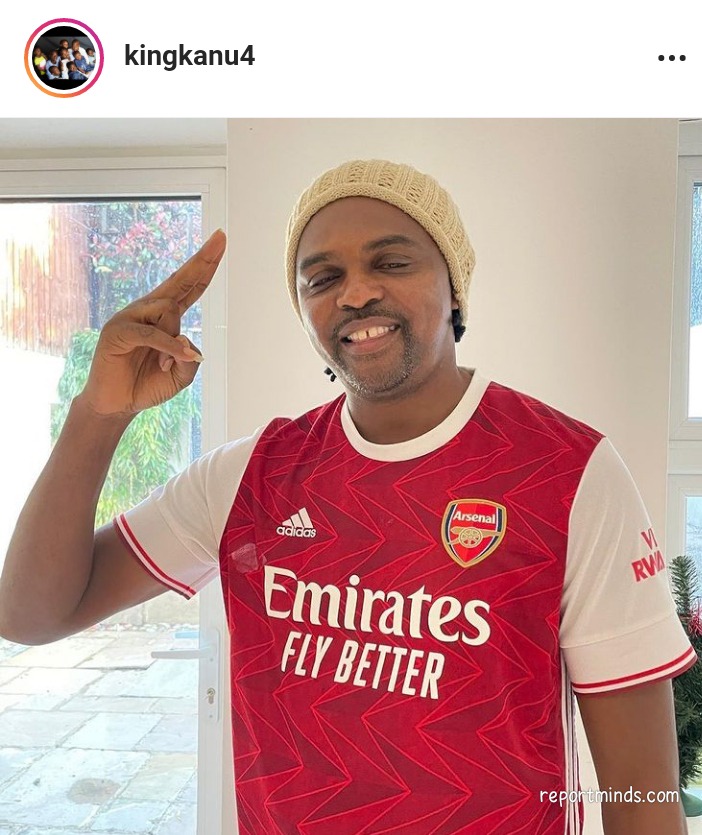 Meanwhile, former Nigerian and Arsenal star Kanu Nwankwo was excited his team got the victory.

Kanu took to his social media space to celebrate the victory, as he rock his home Arsenal's jersey. 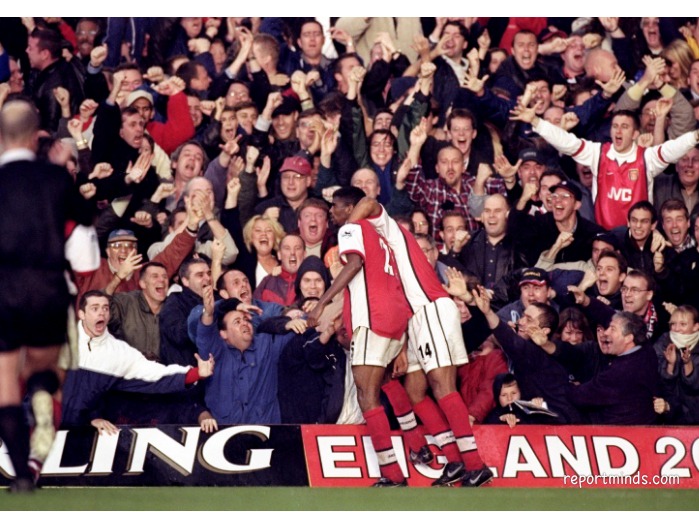 Recall that Kanu Nwankwo scored a hat-trick against Arsenal in 1999. The Gunners were two goals down and the manager then, Arsene Wenger brought Kanu who went ahead to score three goals under 20 minutes.Arsenal went ahead to beat Chelsea 3-2 at the end of 90 minutes.

Don't Know What To Wear This New Week? Here Are Some Outfits You Might Love To Try