After their disappointing 4-2 loss to Leicester City in the English Premier League, Manchester United will host Atalanta in the UEFA Champions League in a bid to return to the winning ways. 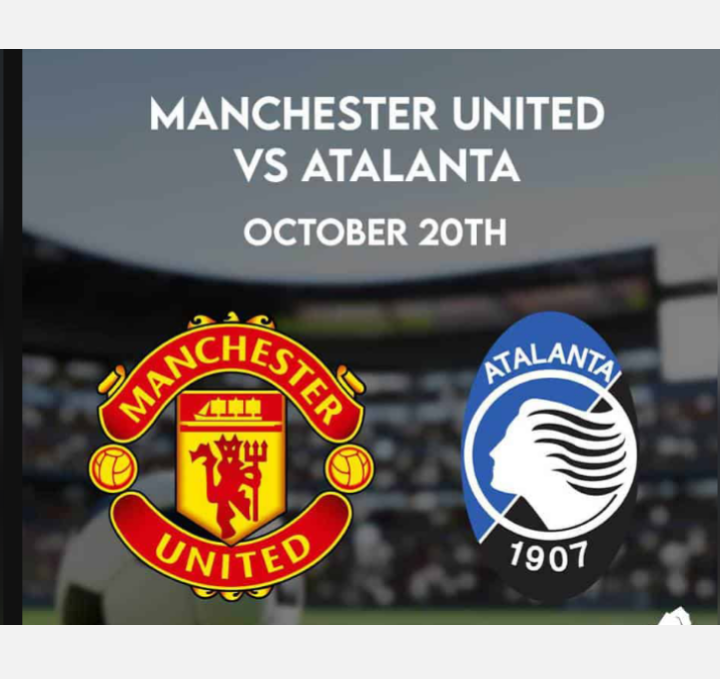 Manchester United will be hoping to keep Leicester City's defeat behind when they welcome the Italian side Atalanta to Old Trafford in their next encounter in the UEFA Champions League. The Red Devils who began the new campaign in very good form have had their impressive form cut short with shocking defeats in Europe as well as the English Premier League.

Manchester United lost to the weakest team of the group, Young Boys, in the matchday 1 fixture of the UEFA Champions League, before they defeated Villarreal in their second group game to earn the second spot in the standings with three points.

Atalanta on the other hand began the 2021-22 campaign on an impressive note, as they were able to gather four points from two games. The Italian team will be going into the game against Manchester United to avoid a defeat in a bid to cement their spot in the standings.

Manchester United will host Atalanta in the matchday 3 fixtures of the UEFA Champions League on Wednesday, 20 October, at the Old Trafford Stadium in England.

Manchester United and Atalanta will be meeting for the first time in UEFA, as both teams have never met before in the competition.

The UEFA Champions League encounter between Manchester United and Atalanta has been scheduled to kick off at 8 pm Nigerian time.