EPL: Why Harry Kane Could Still Win The Golden Boot This Season Despite Poor Start

By GCGentleOfficial (self media writer) | 14 days ago 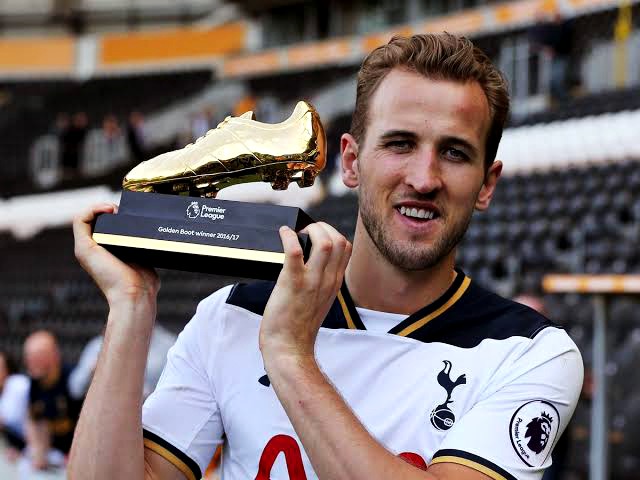 It's undeniable that Harry Kane has struggled to find his feet this season. Tottenham's star has failed to get going in 2021/22 after a tumultuous summer both on and off the pitch.

Despite playing six Premier League games and scoring six goals in ten appearances across all competitions, Kane has yet to score in the Premier League.

Despite this, there are numerous reasons why he can still win a record-tying fourth Golden Boot this season.

1. He Usually Gets Off To A Slow Start In The Season:

Kane has earned a reputation for being a slow starter over the years. In prior seasons, he has always battled for goals at the start of the season before kicking on and making up for lost time.

2. His Opponents Can Be Caught:

Salah and Vardy are presently on top of the scoring lists, each with six goals in seven games. Michail Antonio has five goals, while a quartet of other players have four.

Salah and Vardy may have got out to a fast start in 2021/22, but they aren't completely out of reach. Kane might overtake the early leaders if he goes on a scoring spree after the international break.

3. He Already Has Three Golden Boots Under His Belt:

Only one player has earned more Golden Boots than Kane, and that is Thierry Henry. In fact, the Tottenham striker has won the Premier League top scorer award three times. 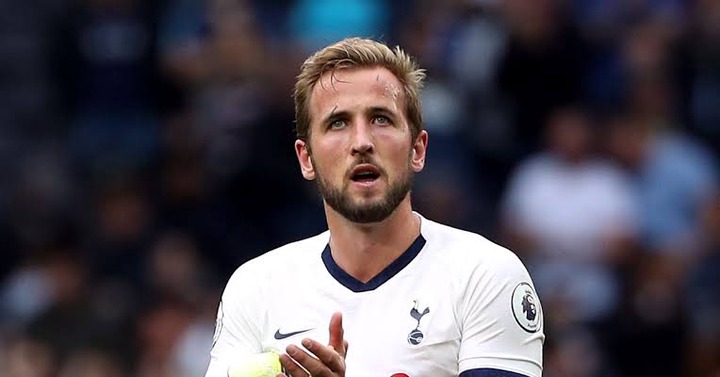