The Ten 10 Footballers Who Won The Most Ballon d'Or Awards.

If football is above all a team sport, there are still many awards that highlight individual performance. the most prestigious of them remains the Golden ball or the Ballon d'Or 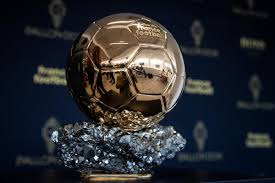 Initially, this annual award created by the magazine France Football rewards only the best European player who plays in a European club, which explains the absence of big names in the list, in the first rank of which we should find Pelé (who received a ball of honor in 2014). Gradually, the rules was changed to reward all players in the world. 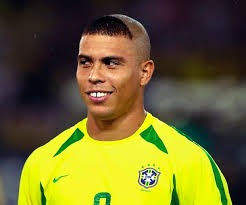 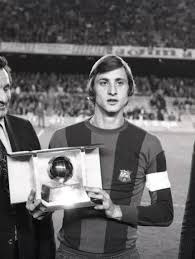 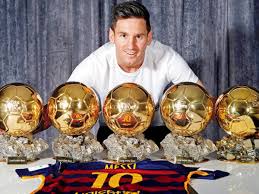 Lionel Messi obtains a 6th Golden Ball 10 years after his first award. He overtakes Cristiano Ronaldo and therefore takes first place on his own.