By Comrade_ozovehe (self media writer) | 2 months ago

Following Ahmed Musa 100 caps in the Super Eagles victory against the Blue Sharks of Cape Verde yesterday, the president of the Nigeria Football Federation (NFF), Amaju Pinnick has stated that the football house will reward him with 10 millions Naira. The former CSKA Moscow Attacker became the third Nigerian footballer to reach century of appearances for the National team, after Joseph Yobo and veteran goalkeeper Vincent Enyeama. 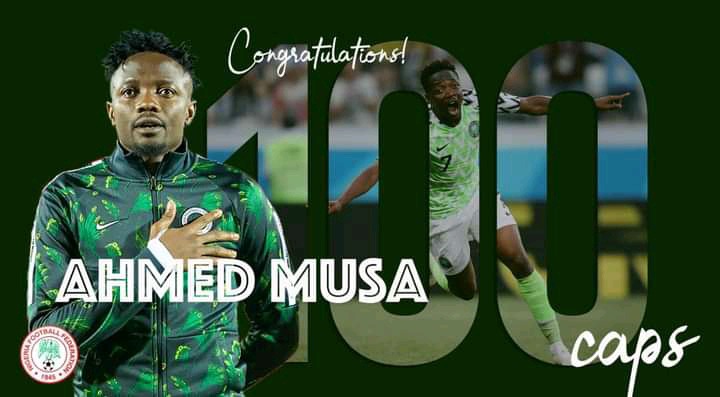 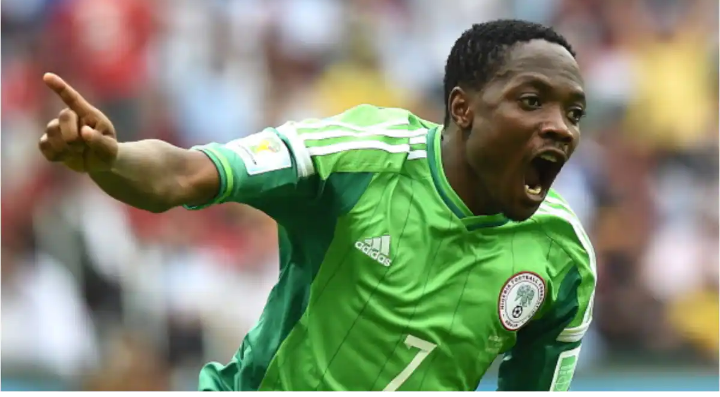 At the age of 17, Musa made his senior team debut on August 5th, 2010, in a Qualifier match for the 2012 African Cup of Nations against Madagascar, after he came on as a substitute for Chelsea legend (Mikel Obi) in the 2 — 0 victory. 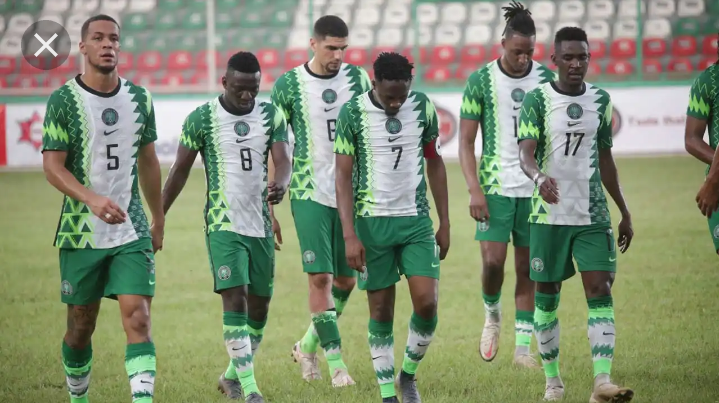 Musa became the Super Eagles captain since about two years ago, after the retirement of Mikel Obi from National team football. His attitude on and off the pitch has made many of his teammates and football faithfuls across Nigeria to have confidence in his leadership. He's a great personality and of course, a unifier. 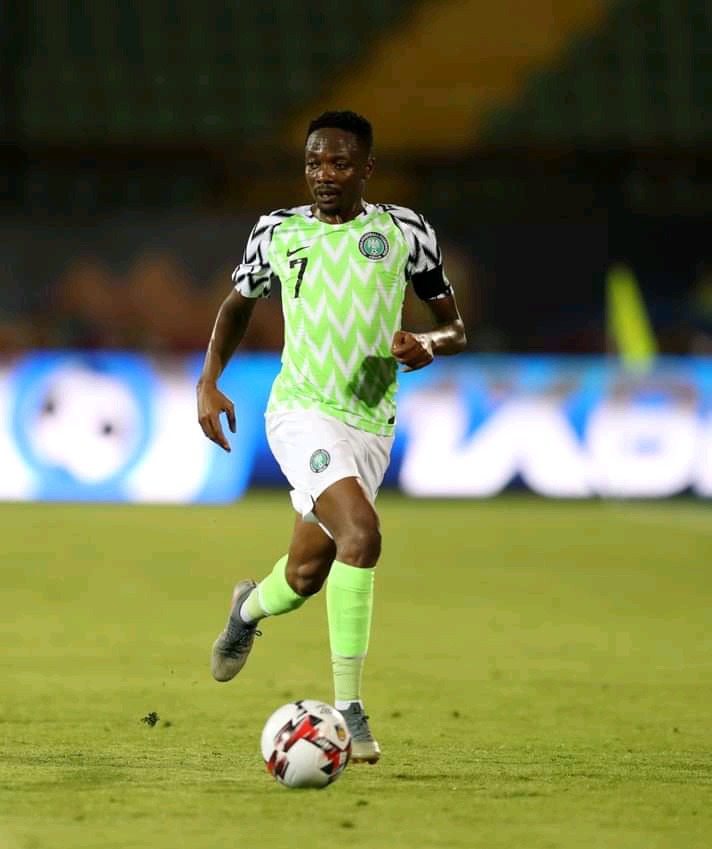 Over the years, his reputation continues to grow in Nigeria Sports, especially during his remarkable performance for the Super Eagles in the last two World Cup editions (Brazil 2014 and Russia 2018). He has been an integral member of the team.

The player is also known for his philanthropic gesture across Nigeria.