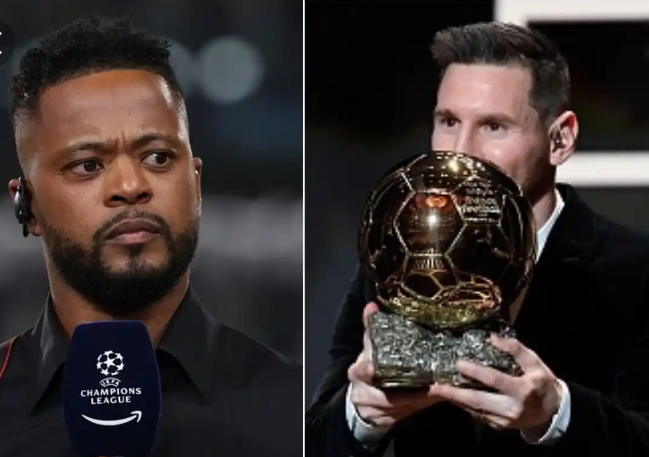 According to the recent update from All football, the french player Patrice Evra has shown his displeasure and disinterestedness in seeing Messi win the upcoming Ballon d'or title.

Patrice Evra was frank enough to disclose his intention. From his statement which states that "he is sick of giving it to Messi, in his own opinion," we can conclude that he is not going to vote Lionel Messi for the award.

Part of his reasons is that it is becoming bored for him, owing to the fact that this illustrious Paris Saint-Germain star have housed this award for six times in his football career. 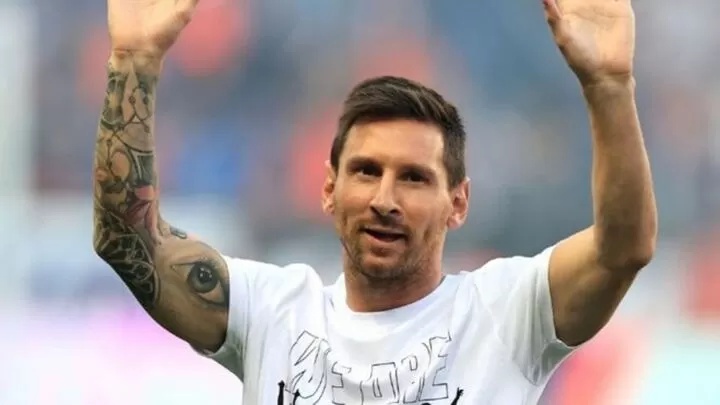 From the look of things, and according to the report from the News outlet, this year's competition for the Ballon d'or appears to be more open than it has been in the past. 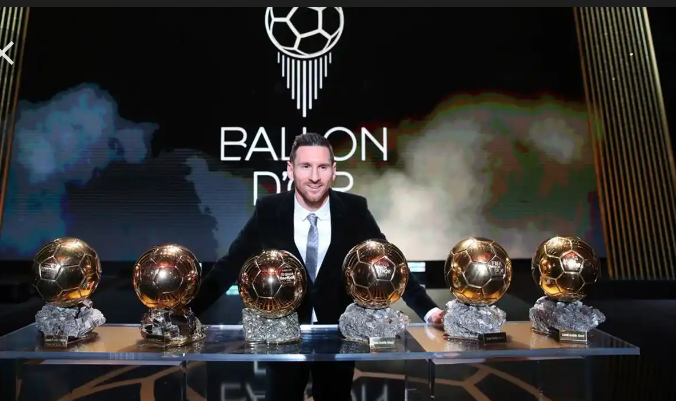 To make it more interesting, Evra even went further to name two Chelsea players that could be enlisted for the challenge, namely: N'Golo Kanye and Jorginho. For him, this two players deserve the title more than Lionel Messi.

He also asserted that Messi only won Copa America with his home country and nothing with Barcelona last year. This is also to prove that he has done nothing exceptional, last year.

The analysis added that apart from Kante and Jorginho, there are other players that are likely to compete for the Ballon d'or this year, namely: Karim Benzema, Robert Lewandowski and Cristiano Ronaldo.