By SportsLight12 (self media writer) | 8 days ago 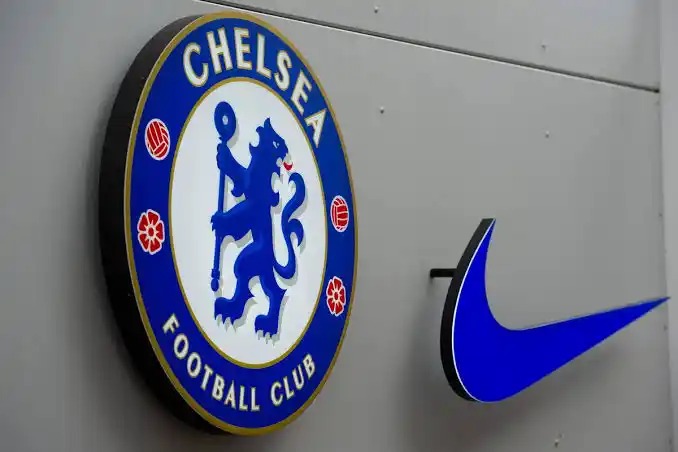 Chelsea defender Cesar Azpilicueta has signed a new two-year contract extension with the club, ending speculations about a move to Barcelona, according to The Athletic.

The transfer merry-go-round between Chelsea and Barca has dragged on, with both sides poaching each other’s targets while targeting players from respective teams.

Barca, in turn, have snatched Raphinha and Jules Kounde from the grasp of the world champions while holding a long-term interest in the Blues duo Cesar Azpilicueta and Marcos Alonso.

Chelsea initially quoted a price tag of €25 million for both players, but Barca were reluctant to match that price. The Chelsea captain grew tired of waiting for a deal to be struck between both sides and has decided to extend his stay at Stamford Bridge. 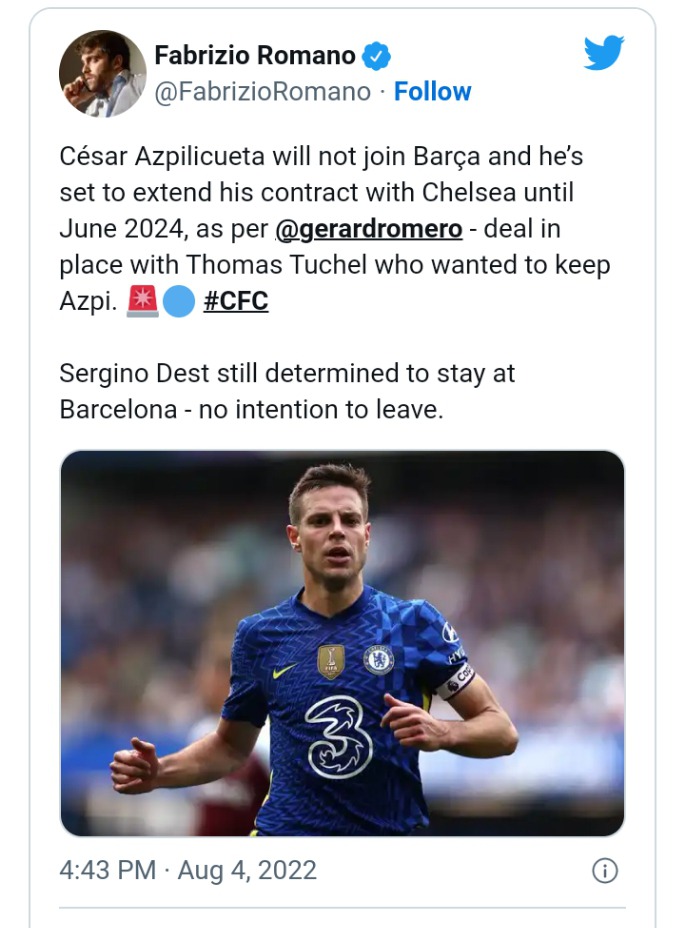 Azpilicueta’s leadership at the club has earned him praise from the club hierarchy, particularly throughout the period when Chelsea were operating under sanctions and the subsequent change of ownership.

He demonstrated commitment, professionalism, and respect toward the club despite persistent speculation regarding where his immediate future lies.

It is believed that Chelsea co-owner Todd Boehly was determined to retain the Spaniard and that the defender’s family is settled in England.

While Chelsea have succeeded in keeping their captain, Barca would now focus on completing the deal for Alonso, who should now be allowed to leave with the impending arrival of Marc Cucurella.

Joan Laporta has splashed the cash heavily this summer to restore Barca to its former status regardless of their financial limitations.

Despite activating a third economic lever, they still face trouble registering any of their new signings, with La Liga claiming the Blaugranas are €150m short of financial fair play requirements. 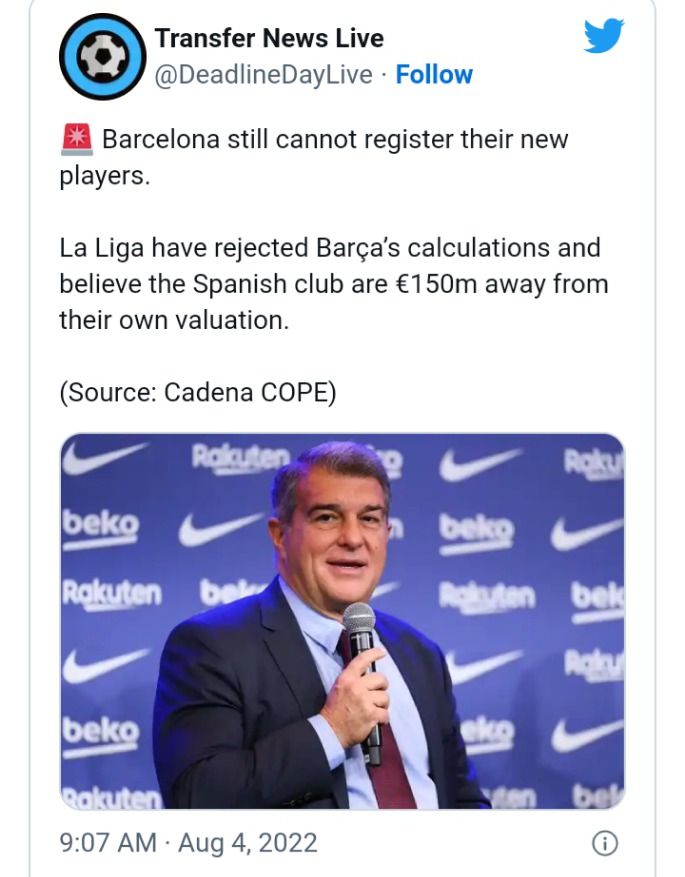 This recent development requires the club to make sales, with De Jong being pushed towards the exit. Although Chelsea are negotiating for the dutchman, he has refused to leave the Spotify Camp Nou due to the €20 million he is owed in deferred wages. 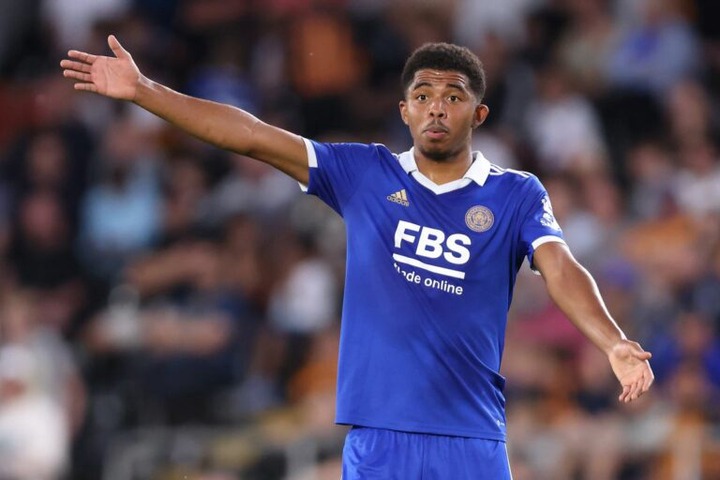 Chelsea will make a new £70 million bid to Leicester City for centre-back Wesley Fofana, according to The Times.

The player is keen on moving to west London, but Leicester are holding out for a fee of over £80m after rejecting a £60m bid from Chelsea.

The Blues are adamant about signing Fofana after missing out on other targets such as Matthijs De Ligt and Jules Kounde.

Thomas Tuchel wants to add another defender to his squad to complete the backline ahead of the new season after losing Antonio Rudiger and Andreas Christensen.

They have signed Kalidou Koulibaly, but the German manager wants to bring in one more defender.

Leicester paid around £36m to sign Fofana from Saint-Etienne on a five-year contract in 2020 despite his lack of experience.

He renewed his contract this summer until 2027, but that has not stopped Chelsea from chasing his signature. 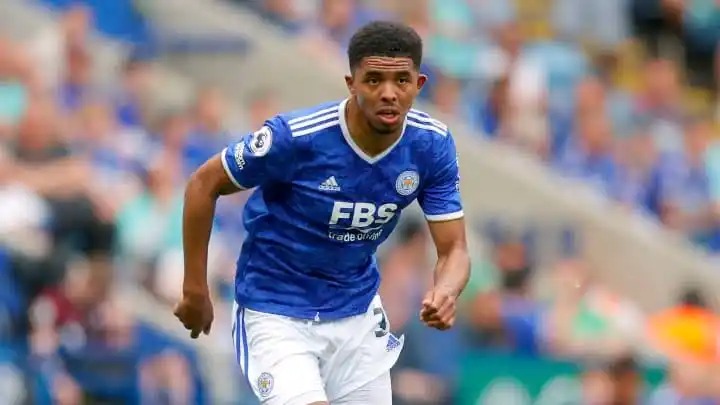 Fofana won Leicester’s Young Player of the Season award in his debut campaign. The Foxes reached the final of that year’s FA Cup and defeated Chelsea to lift the title. He was imperious in that game.

He suffered an injury in a pre-season tie against Villarreal before returning in the second half of last season. He continued his progression seamlessly.

Remarkably, despite his robust style, Fofana did not make any errors leading to a goal in the league.

Chelsea are eager to sign Fofana and he has been showing his interest in a move via social media. It remains to be seen if Chelsea will match Leicester’s demands for him.

Leicester are the only Premier League club yet to sign at least one player this summer and reportedly need to sell players to finance incoming moves.