AC Milan star Ibrahimovic is looking forward to breaking a top serie A record at the age of 39.

Ac milan has been looking brighter and brighter ever since the signing of Zlatan Ibrahimovic from MLS, the italian and European giants were able to book their spot in the Europa league due to the inspiration of the Sweden international. 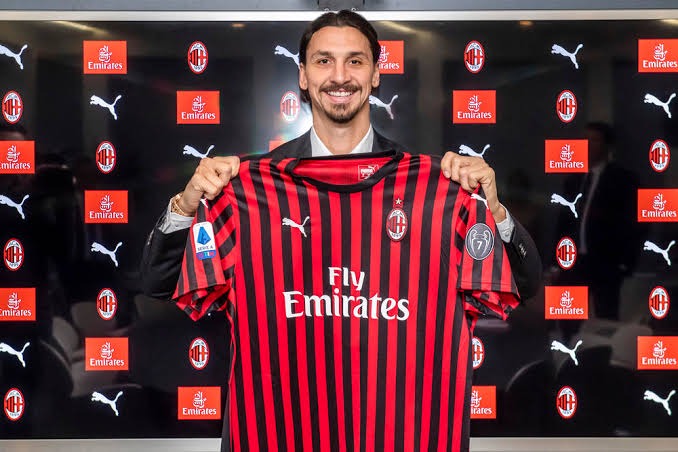 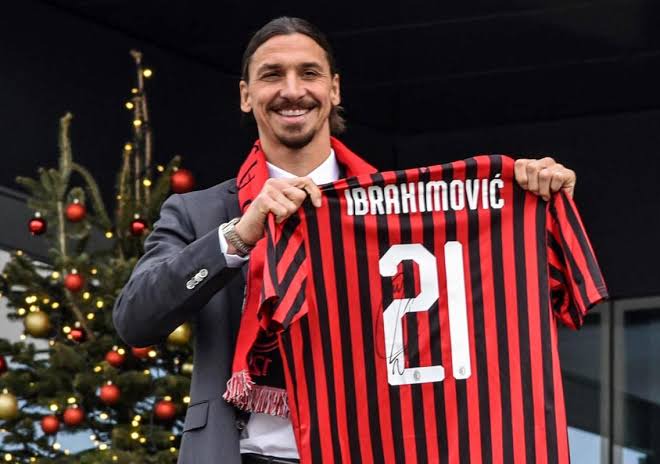 Ac milan sits at the top of the serie A table with a total of 20 point from 8 games played so far and, no doubt zlatan Ibrahimovic has been a key man to this as the big swedish has netted a total of 10 goals, and 1 assist making him the top goal scorer in the serie A so far this season.

Milan striker, Zlatan Ibrahimovic has written himself into serie A history book as he becomes just the fourth player in the history of serie A to net in his first six league games of the season.

The veteran Swede continues to shout down his critics with his performances for the Serie A leaders on the pitch.

At 39, there were those who believed he was too old to be a force in one of Europe’s leading leagues like serie A, yet he has started the season in utterly prolific form with his goals providing decisive.

On Sunday evening, Ibra continued his six game domestic scoring streak by opening the scoring away from home against a strong Gattuso side (Napoli), elevating him into a select club of stars.

The Swede wasn't done yet scoring, after his 20th-minute clinical opening goal, he also went on to net in the 54th minuten of the game to seal a brace in a 3-1 win over the Naples side.

The two goals gave Ibrahimovic another record: He [zlantan Ibrahimovic] is now the oldest player to score at least 10 goals in the first eight Serie A games.

Previously, there were only 3 players to hold this record of scoring in their opening six Serie A matches of the season.

Gabriel Batistuta of Fiorentinal was the first to complete this in the year1994-1995, before Christian Vieri matched this record in the year 2002-2003 season with inter milan. Krzysztof Piatek then came up to equal this in 2018-2019 under Genoa colours.

It wasn't a going to be a perfect night for Ibrahimovic, however, as he had to be taken off in the 74th minute of the game due to a muscle injury, leaving Milan coach bother over the fitness of their star player and leader.

Ibrahimovic’s current run started on September 21th when he fires both goals in a 2-0 win over Bologna. His season was then interrupted as he missed a couple of fixtures due to being infected by Covid-19.

When he returned to the pitch after testing negative for the covid-19, he did so in spectacular fashion. Again, he was on target with yet another double, this time in the derby against Inter, 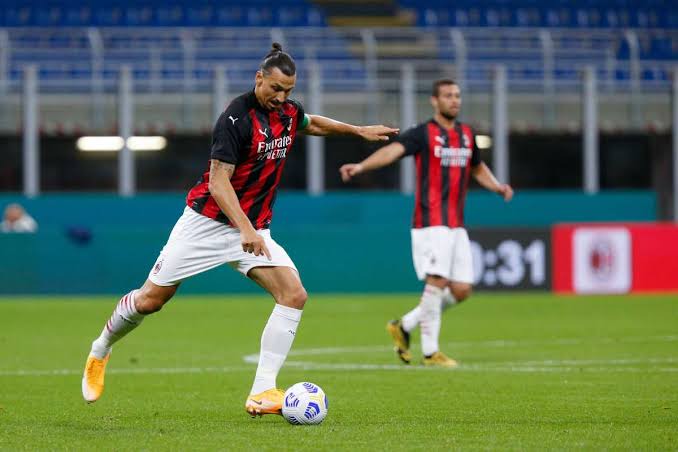 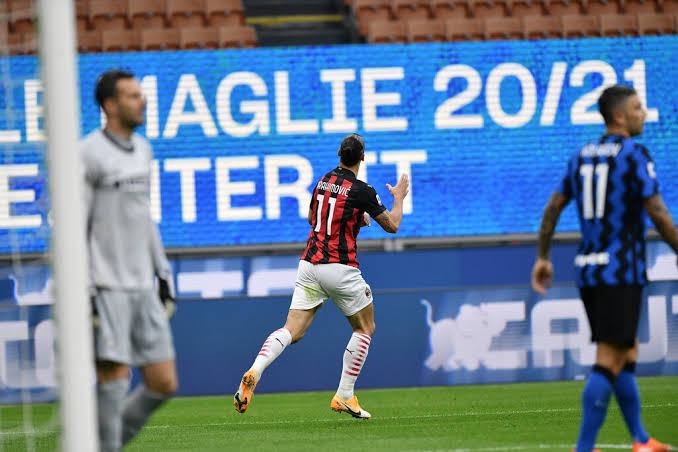 then against Roma he bagged another pair in an unfortunate 3-3 draw.

The run o good form continued into the month of November when zlantan would score and assist in a famous 2-1 victory over Udinese and prior to the international break he also struck again as a well compacted Hellas Verona team.

While he has been deadly in Serie A, he has not been quite so effective in European football. He has featured in all three of Milan’s European league group stage games but has just manage a single assist against a weak side Sparta Prague. 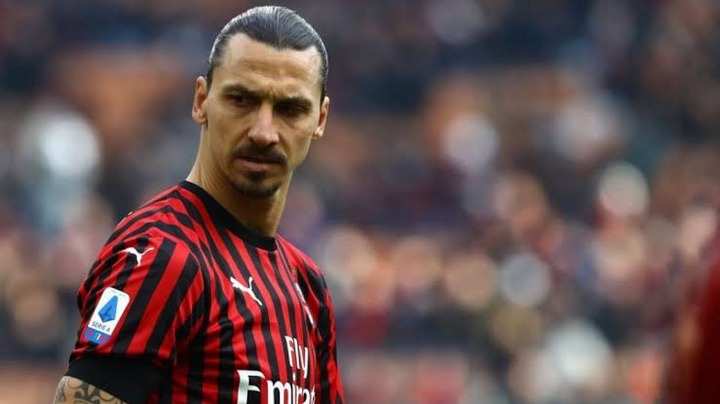 Do you think Ibrahimovic will be able to lead the milan side to their first league trophy in many years? Let's hear you opinion about it on the comments section below.

Content created and supplied by: Samuelisirima2020 (via Opera News )

fuoye portal 2019 2020 jamb syllabus for english 2020 latest aso ebi styles 2019 newly appointed ministers in nigeria wedding toast quotes
Opera News is a free to use platform and the views and opinions expressed herein are solely those of the author and do not represent, reflect or express the views of Opera News. Any/all written content and images displayed are provided by the blogger/author, appear herein as submitted by the blogger/author and are unedited by Opera News. Opera News does not consent to nor does it condone the posting of any content that violates the rights (including the copyrights) of any third party, nor content that may malign, inter alia, any religion, ethnic group, organization, gender, company, or individual. Opera News furthermore does not condone the use of our platform for the purposes encouraging/endorsing hate speech, violation of human rights and/or utterances of a defamatory nature. If the content contained herein violates any of your rights, including those of copyright, and/or violates any the above mentioned factors, you are requested to immediately notify us using via the following email address operanews-external(at)opera.com and/or report the article using the available reporting functionality built into our Platform 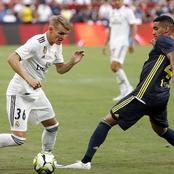 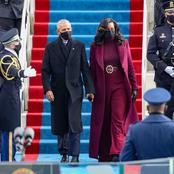 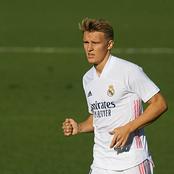 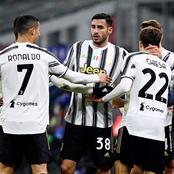 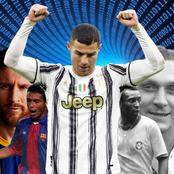 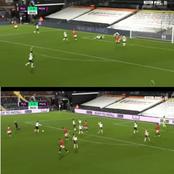 After The Win Against Fulham, See Man United's Next 5 PL Fixtures. Can They Win The League Title? 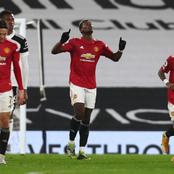 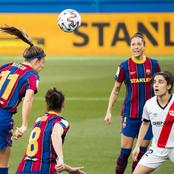 After Man United Won, This Is How the Table Looks 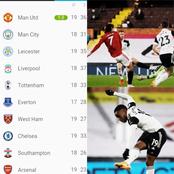 After Man United Won Fulham 2-1, This Is How The EPL Table Looks 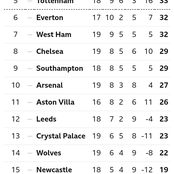