By rytway (self media writer) | 2 years ago 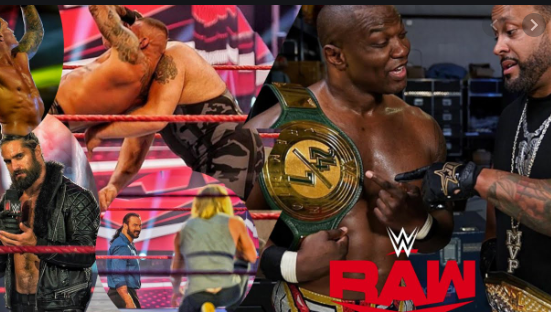 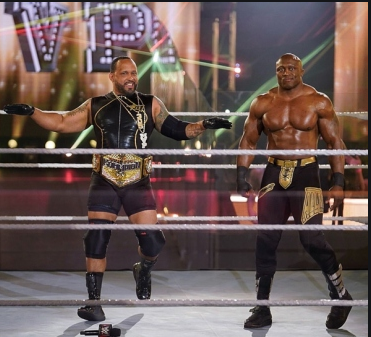 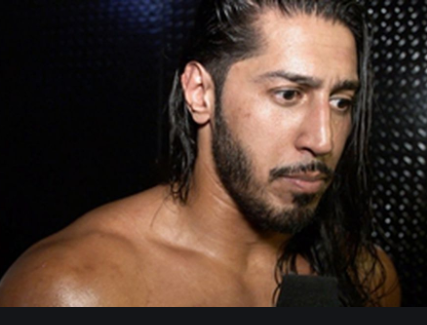 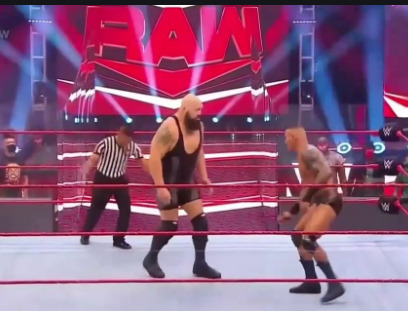 Last night also, Thee Street Profits went on a match with Angel Garza and Andrade. In that match, The Street Profit took the victory. In the street profit, Montesford was the one who made the finishing from the high ropes. 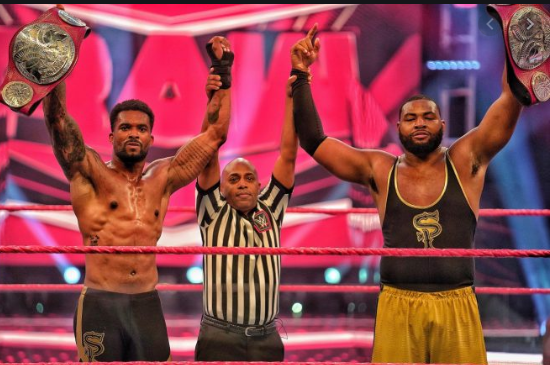 Also last night, Stephanie McMahon spoke on the issue of Bayley, Sasha Banks, Asuka and Kairi sane. Stephanie congratulated Bayley for being the SmackDown womens champion, he congratulated her also for being a Tag Team Champion, she also congratulated Sasha Banks for being a Tag Team Champion but she didn’t congratulate her for being the RAW women’s champion. She then made a stipulation that next week on Monday Night RAW, she is going to take on Asuka for a rematch of the RAW Women’s Champion and once there is any distraction from Bayley, she will loose. What do you think about this?, Please comment below. 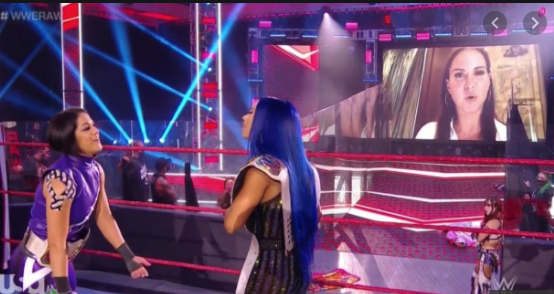 Last night, Rey Mysterio didn’t even show up on TV. Seth Rollins went on a match with Aleister Black. Seth (the Asshole human being) unfortunately won with lot of distractions from Buddy Murphy to Aleister Black.

Last night also, Dolph Ziggler asked for a rematch from Drew McIntyre. McIntyre explained to Dolph about the fact that he gave the stipulation and he (McIntyre) fought it and won it. But Dolph claimed that he was about the win when McIntyre brought in the Claymore. Now, McIntyre said he wouldn’t want to disgrace Dolph, so he walked out but Dolph dragged him back, then that got McIntyre to give him a big head boot. McIntyre then was going an Dolph called him and challenged him. Then McIntyre accepted immediately. This time McIntyre gives the stipulation. 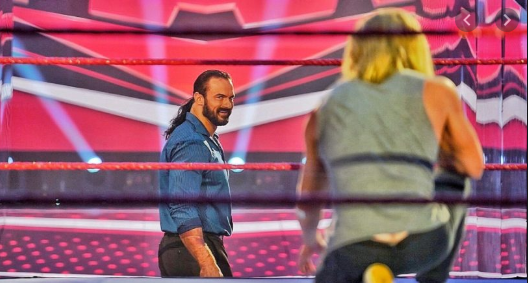 Last night also, Ruby Riott finally defeats Peyton Royce. Christian also gave an update about his health as he says he is not well yet and he hopes that Big Show will defeat Randy Orton.

In conclusion, what are the best matches out of this and what are your views pn this?, Please comment below. Also hit the follow button on top of this post to get latest news and share this. Thanks.