Opinion: Referee And VAR Were Right, That Was A Penalty

Penalty decisions in football are mostly contentious. The advent of the Video Assistant Technology has made the job of the referees easier as they can consult the VAR or look at the pitch side monitor in order to be sure of an infringement in the box so as to award a penalty, withhold a penalty decision or rule it out. This too comes with drama 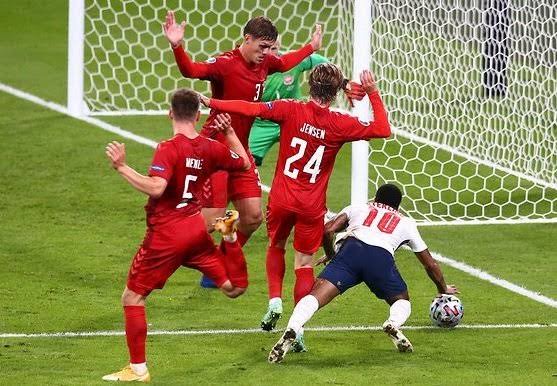 One of such dramatic scenes happened in Wembley on Wednesday when England played against Denmark in a EURO 2020 semi-final. Scores stood at 1-1 after ninety minutes and the game went to extra time and then in the 103rd minute, Dutch referee, Danny Makkelie pointed to the spot when Raheem Sterling was deemed to have been fouled by Joakim Maehle 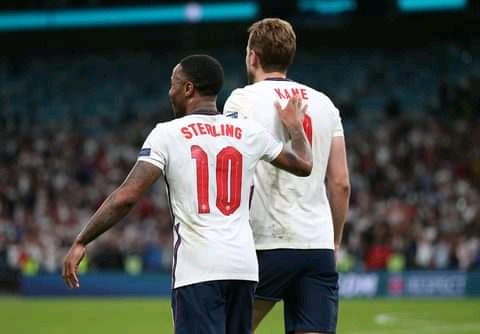 That decision has been a topic for discussion. After a VAR check, his decision was upheld and rightly so

It is important to know that there is no soft of harsh penalty, except the referee decides to let a slight foul go unpunished in the box. Whatever is a foul outside the box is also a foul in the box 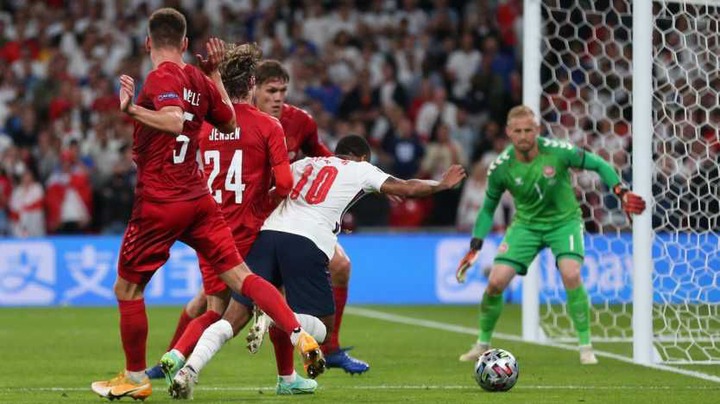 Defenders should be careful when they try to stop attackers in their box. Raheem Sterling had already gone ahead of the defenders who sandwiched him and he had no ball on his feet when the tackle came. From the referee's angle, he saw a kick coming to Sterling's legs when the ball had already left his foot

The tackle was also from behind. Normally, a tackle from behind on a goal bound attacker will result to infringement. Sterling felt a touch on his calf and he had to go down. 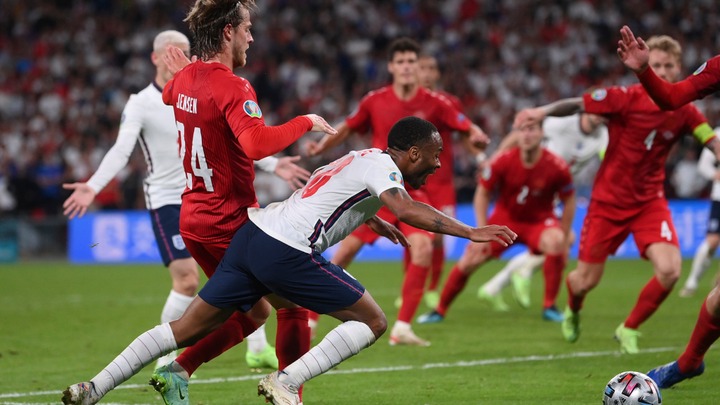 The defender should have known better. There were two defenders ahead of him, one beside Sterling and another in front of him. So when Sterling felt a touch, he went down

Although the referee was at liberty to look away, nothing stops him from awarding a penalty for a touch in the box, except he used his discretion which may not be faulted 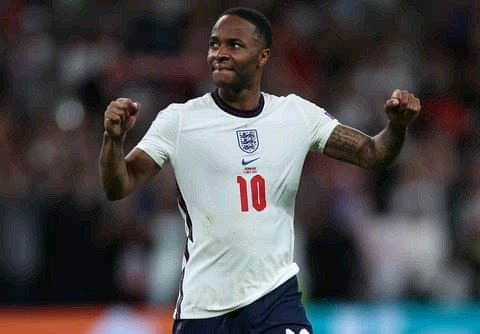 Yes football is a contact sport, but there are times and places where contacts should be reduced. Defenders should minimize any sort of contact in the box because if the referee awards a penalty, he can hardly be faulted so far as there was contact

Whenever a player is impeded by another player, it results to an infringement. Credit should be given to Raheem Sterling for knowing exactly when to fall and when to push his way into the box. The other defender, Jensen, had his hand in an unnatural position and also impeded Sterling who was on the move. The referee and VAR were right