Jurgen Klopp has heaped praise on Manchester United youngster Mason Greenwood, describing how the forward is currently posing a challenge for his manager, Ole Gunnar Solksjaer. 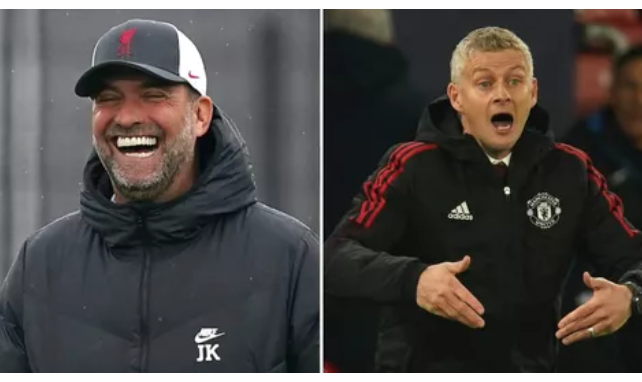 Much of the talk ahead of Liverpool's match against Manchester United at Old Trafford on Sunday afternoon has centred on which starting XI the visitors will field.

With Edinson Cavani, Jadon Sancho, Marcus Rashford, and Greenwood all vying for a spot in the attack, Klopp believes it's a good position for his opposite number to be in, given the wealth of talent at his disposal.

The German is a big fan of Greenwood, who has been one of the Red Devils' standout performers this season, scoring four goals in eight Premier League games.

In response to a question about Greenwood ahead of Sunday's visit to Old Trafford, Klopp stated: "Oh my goodness! What a gift he has. I believe he has pushed Jadon [Sancho] out of position."

"Mason [Greenwood] can play in the centre, but there is no room anymore, so they may have to share. It's a problem you want to have as a manager 100 per cent of the time."

"He has everything you need to become one of the world's best players in the future, that's how it is, but he's still very young."

Against Leicester City, the 19-year-old demonstrated how much his all-around game has improved as he strives to become the Red Devils' first-choice central striker. 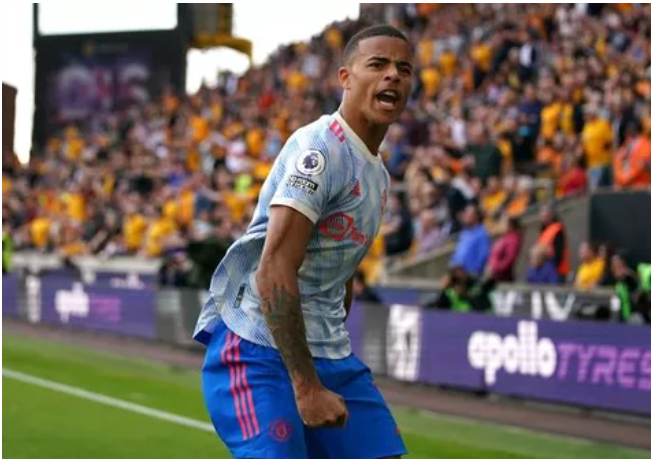 Greenwood's burst past a Leicester defender before driving an unerring finish into the bottom corner to put United up 1-0 against Leicester a week ago demonstrated everything fans and pundits already knew about the 19-year-main old's strengths.

But it was the other side of his game that most pleased Ole Gunnar Solskjaer, while also providing a glimpse of the player Greenwood can become as he develops.

Solskjaer has provided an honest assessment of his team's most recent domestic performance, as questions remain about whether he is the right man to lead the club forward.