By SportDwriter (self media writer) | 1 year ago 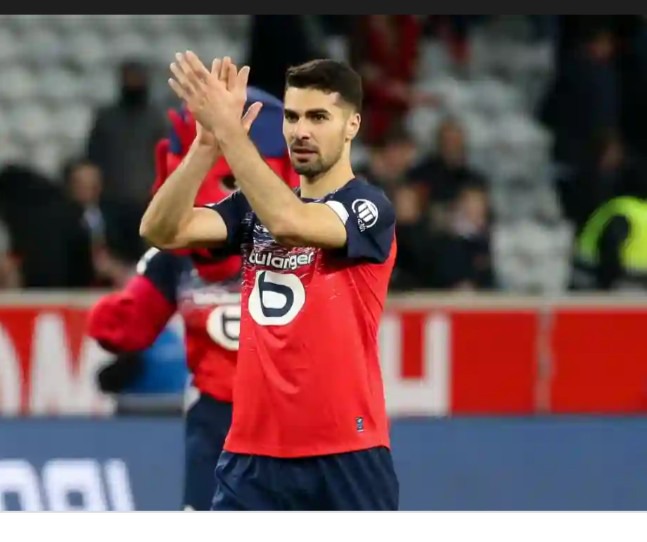 A report by Evening Standard mentions that Arsenal are one of the clubs in the running for Zeki Celik. The LOSC Lille Metropole right-back is also pursued by Inter Milan, Manchester United, and Tottenham Hotspur. He has two years left on his Lille contract and starred in a title-winning campaign.

It is believed that he will be available for £13million as the French club expects to go under a complete rebuild under new owners and new manager, with Christophe Galtier leaving the side after the triumph. As for Arsenal, this is a transfer worth pursuing for a number of reasons. 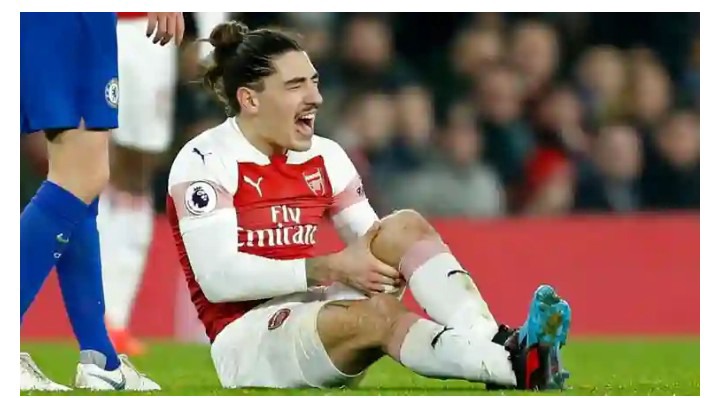 Hector Bellerin has enjoyed a fair few years at Arsenal. The Spanish right-back has been rated highly ever since his senior Arsenal debut in late 2013. But it seems that after 10 years at the club, his time might be up. The 26-year-old has been linked with a move away from the Emirates.

Hector Bellerin is tipped to leave Arsenal in the summer and Zeki Celik can be a good replacement.

The report mentions that Real Betis are interested in the right-back. And if that turns out to be the case, there is no doubt that Arsenal need a replacement. Yes, they did sign Cedric Soares on a free transfer just last summer but it is evident that the Portuguese is not seen as a first-team regular yet.

In fact, he only started three games for Arsenal in that position this season. So it is evident that Arsenal would need a replacement if Bellerin is gone. And Celik is a great option considering the right-back has been vital in Lille’s title win this season, playing in 29 games over the course of the Ligue 1 campaign. 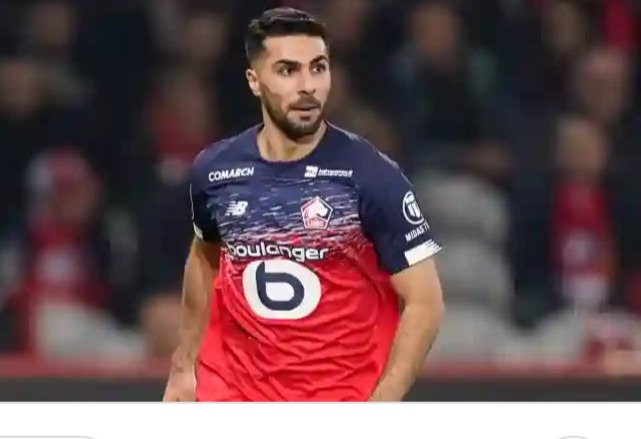 Celik had 3 goals and 3 assists in the league this season with Lille. Those are decent numbers for a right-back and a marginal increase in the 1 goal and 3 assists Arsenal got from Bellerin. And it’s not like this is his first season in the top-flight at a big club. He was a regular fixture in Lille’s last two campaigns before this season as well.

In fact, he has over 200 senior appearances in his career already. To add to that, Celik boasts of significant International experience too. He has 19 senior caps for Turkey to his name, scoring twice in that time. Celik is also in the Turkey squad going to the Euros. 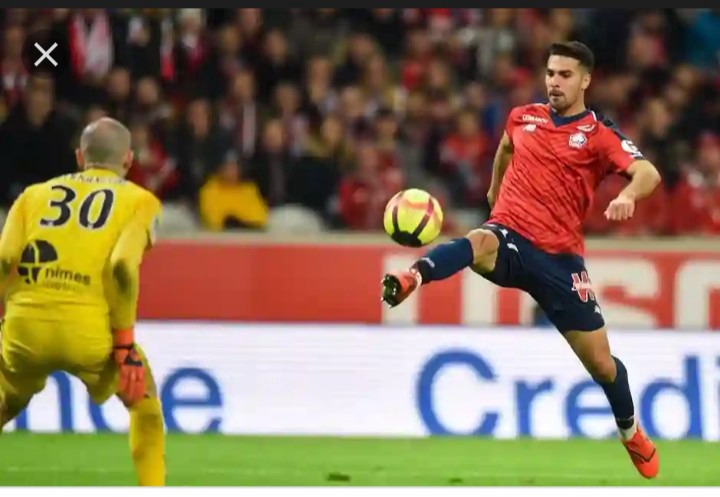 The fee is sensible:

The transfer fee, as quoted above in the article, seems like a very good deal for Arsenal. A fee of £13million for a title-winning right-back in France sounds good in itself but the fact that he is just 24 also comes as a great bonus considering he can see out a significant chunk of his prime at the Emirates, if not all of it. 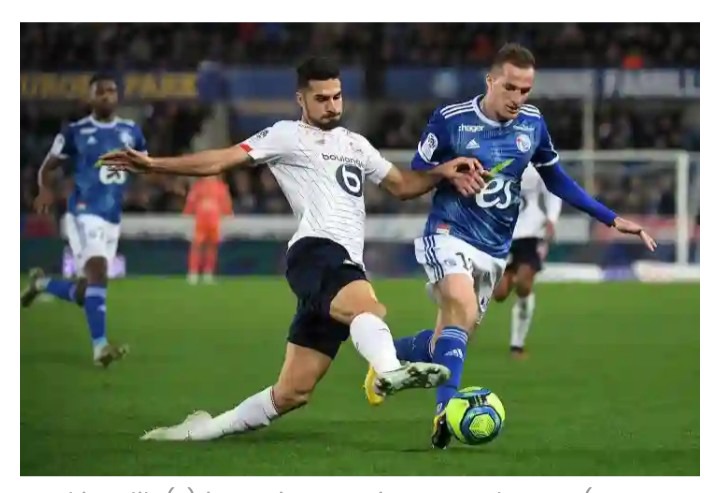 Only time will tell if Mikel Arteta manages to get this transfer across the line, but he is one name that the Gunners should keep an eye on. His age, fee, and series of impressive seasons at Lille make him a must-buy for the Gunners, especially if Bellerin departs the club this summer.

But Arsenal must hurry and make sure they don’t let the other interested clubs get in their way.

Content created and supplied by: SportDwriter (via Opera News )