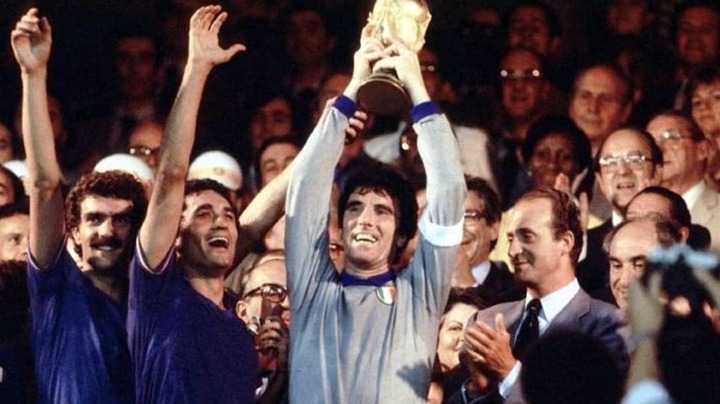 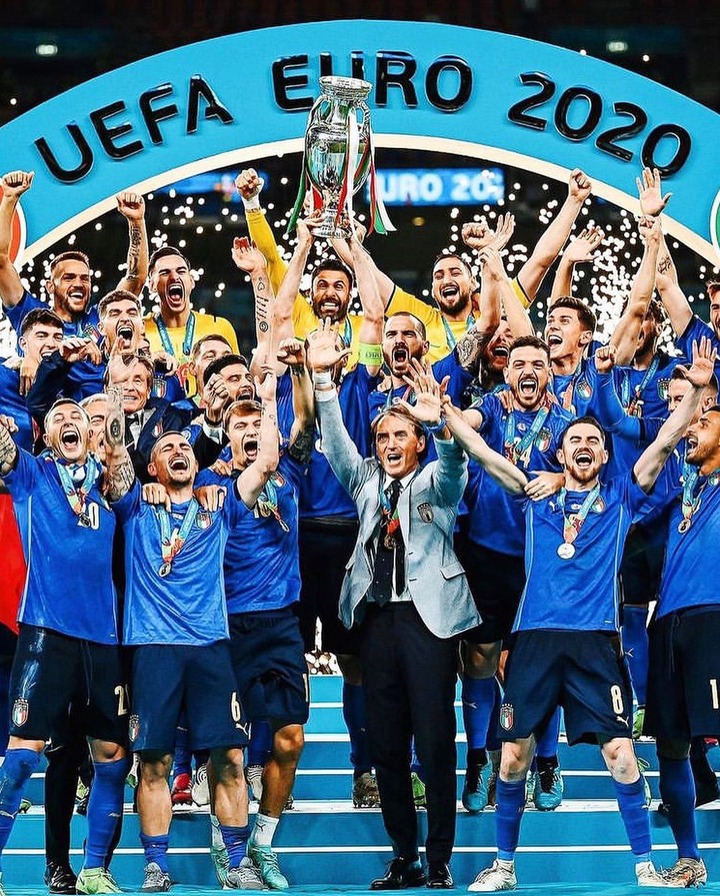 Defeating the English team after the penalty shoot outs which saw three Englishmen miss their spot-kick, the Italians were officially given the trophy, which has been the major reason for their determined fight from the beginning of the competition. 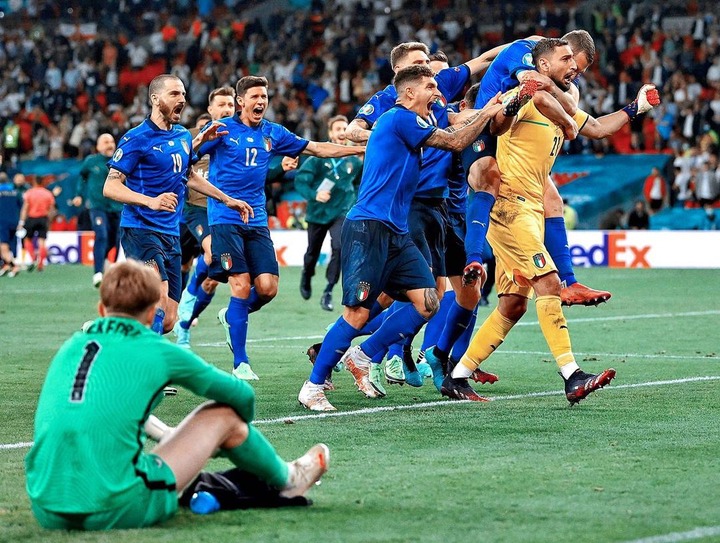 Going head-to-head into the game as both teams had the best defensive record in the tournament, the English and Italian teams respectively were intent upon winning the game and a first-half goal scored by Manchester United defender Luke Shaw gave the English team the early lead in the match, with a temporary assurance of an international trophy. But a second-half equaliser by Bonucci changed the narrative as the game proceeded to added extra time with both teams still failing to find the back of the net.

Going into the penalty shoot outs, the two teams who were with the services of the two good goalkeepers in the tournament were confident in them, but after the shoot out, the Italian goalkeeper Gigi Donnarumma, proved to be the best in the game, saving two penalties to deny the English team the trophy. 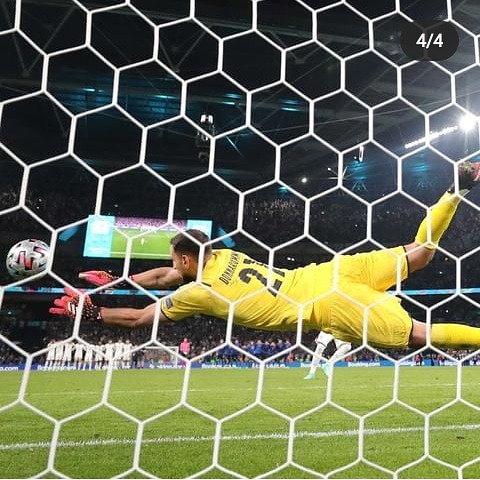 Now Champions of Europe, 11th of July will always be a day to be remembered by the Italian national team, having successfully won two major titles on that day, which includes the 1982 FIFA World Cup and their recent win of the 2020 edition of the UEFA Euro, and finally, the trophy has gotten to its early proposed home in Rome. 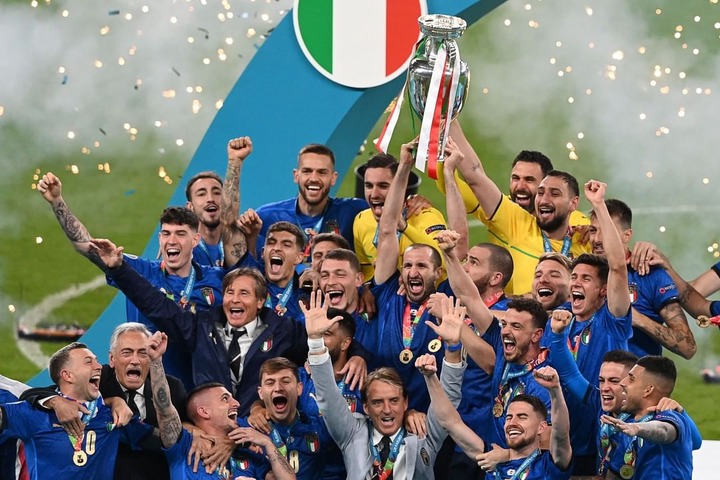