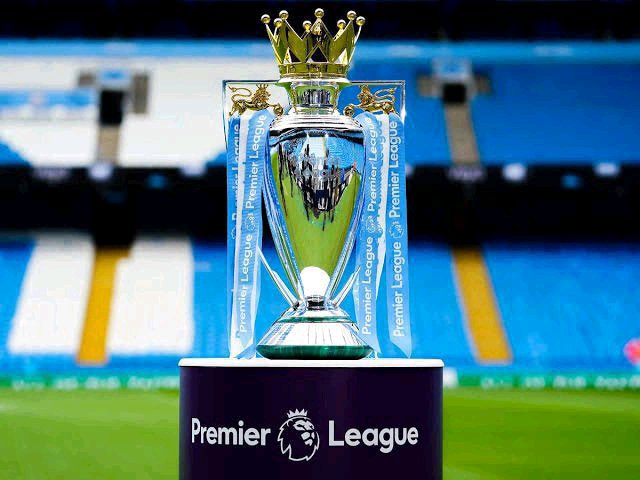 However, while the likes of Wayne Rooney, Bobby Charlton, and Cristiano Ronaldo will always be remembered among the all time top scorers, one cannot forget the player who started the scoring process.

In view of the above, take a look at the footballer who scored the first ever Premier league goal for the Red contingent of Manchester in 1992;

He is a Welsh former footballer who played as either a striker or midfielder for a number of English clubs including Manchester United. He had two spells at Old Trafford, first was between 1980-86 and another from 1988-95. During his second spell, Hughes became the first player to register a goal for the Red Devils in the Premier league following his 61st minute consolation strike in a 2-1 away defeat to Sheffield United back in August 15th 1992. 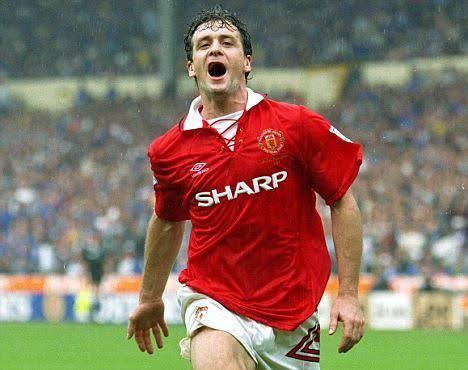 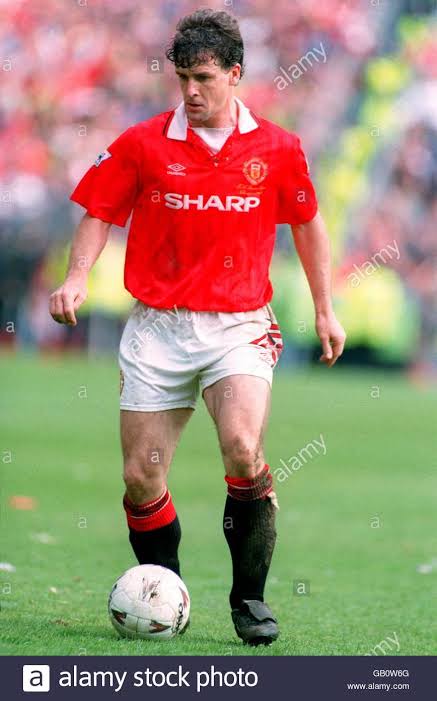 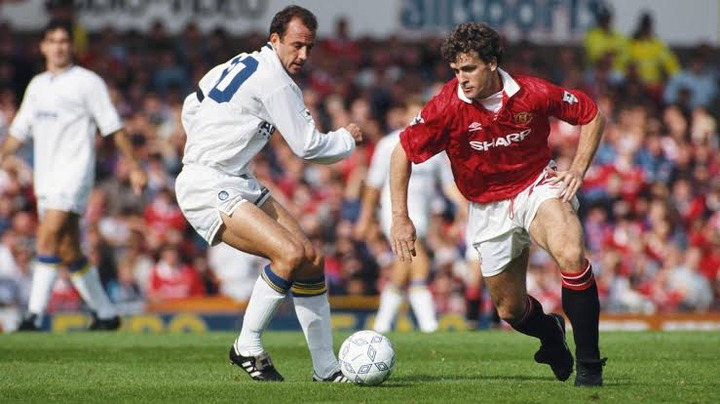 After leaving Old Trafford for the second time, Hughes proceeded to Chelsea before calling time on his career at Sunderland in 2002. Just like most players do after retirement, the 57 year old ventured into management where he previously managed his national football team (Wales), Manchester City and then Stoke City which happens to be the club he coached last in 2018. 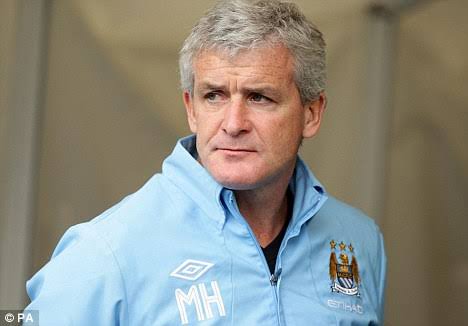 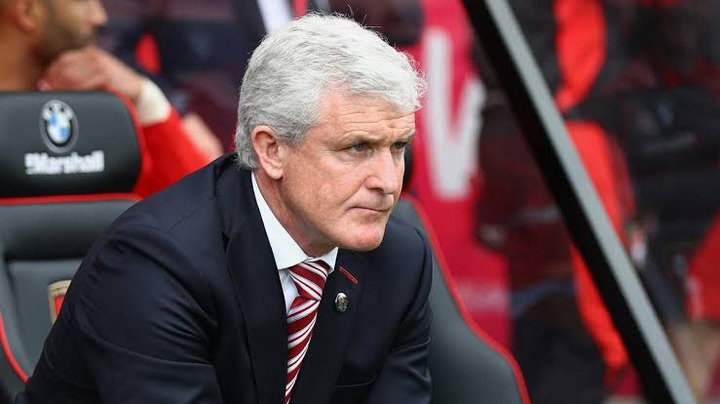 As a player he won two Premier league titles, four FA Cups, among other trophies, but as a manager he won nothing. Hughes is a husband and a father of three children. 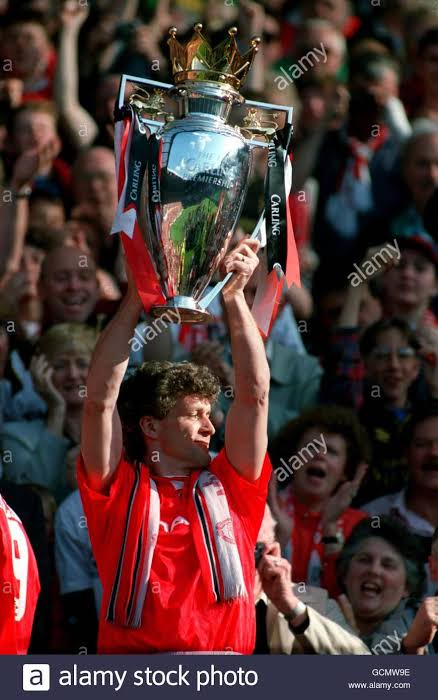