The game between Chelsea FC and Aston Villa in the English Football League (EFL) Cup was a fight to finish. The Blues that had initially defeated Aston Villa by 3-0 goals in the English Premier League two (2) weeks ago failed to secure a win in the normal ninety (90) minutes but eventually won by 4-3 goals via penalty shootouts. 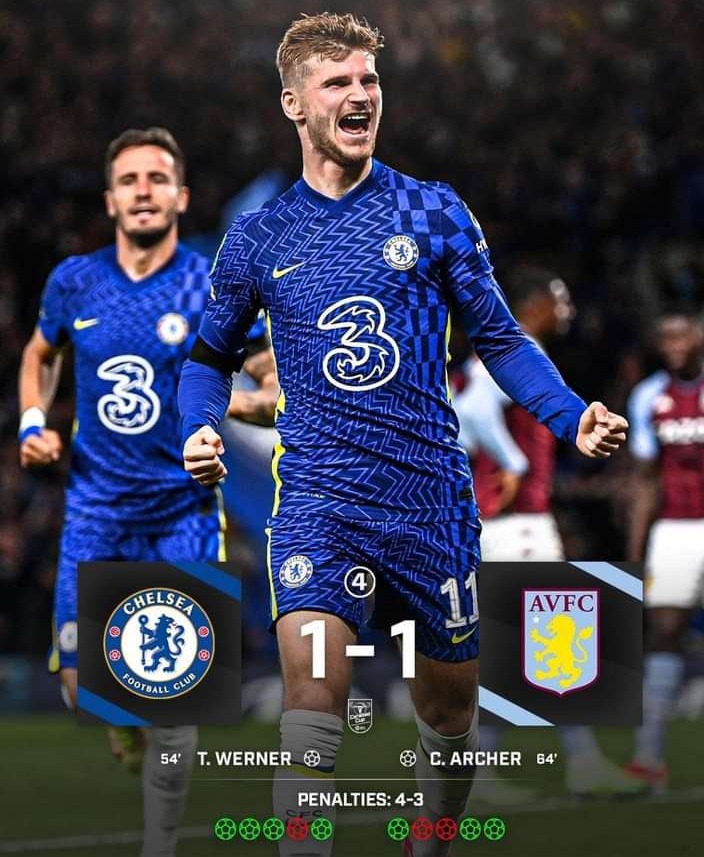 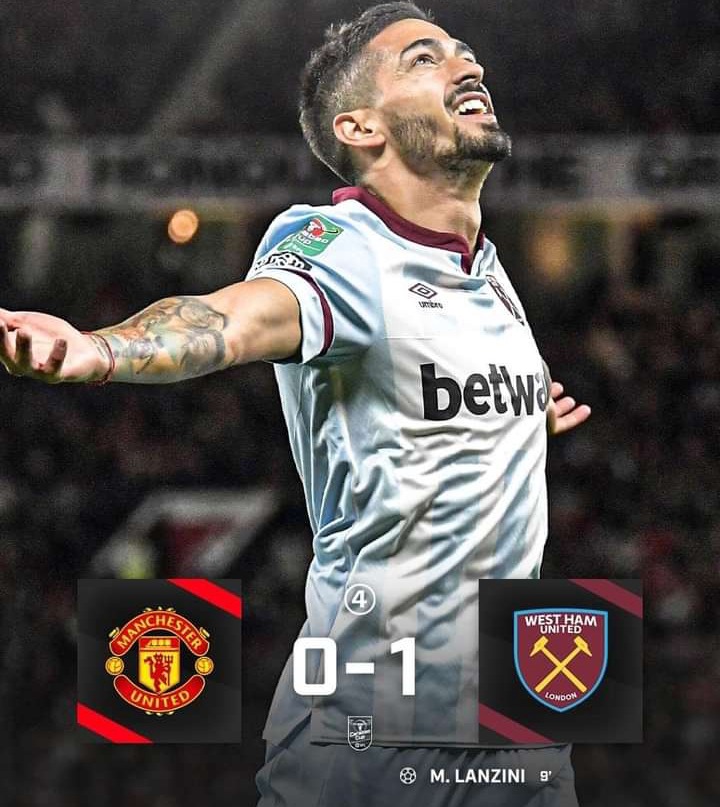 It's nearly boomeranged for Chelsea FC when the coach, Thomas Tuchel substituted N'Golo Kante for Mason Mount in the second half. The Blues was put ahead when Timo Werner scored in the 54th minute. Aston Villa took control of the game which led Cameron Archer to level the game in the 64th minute, but bringing Romelu Lukaku and Ross Barkley brought stability to the team.

While Chelsea FC proceeded to the next stage of the competition, Manchester United was axed from the same competition. Chelsea FC coach, Thomas Tuchel discovered that N'Golo Kante did not perform to expectation in the first half and he substituted him immediately the second half was about starting while Ole Gunnar Solskjaer did not take prompt action by substituting a player, lacks the knowledge of knowing the right time to bring in a player. 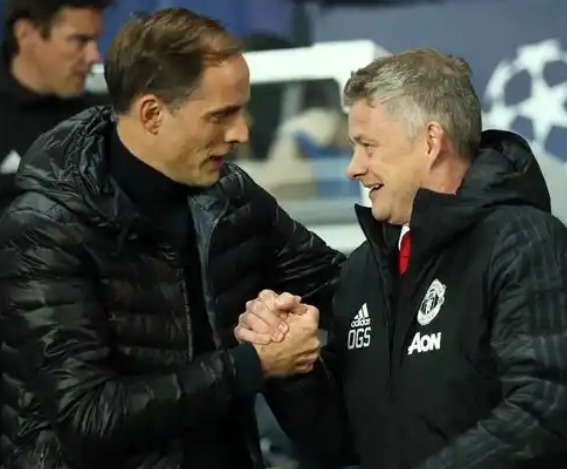 Furthermore, Thomas Tuchel knew the right player to substitute. For instance, Hakim Ziyech loses a lot of balls which prompted the coach to replace him with Ross Barkley. Ole Gunnar Solskjaer rather than replacing Anthony Martial, who could not convert all the chances he had, substituted Jesse Lingard for Bruno Fernandes. His action was a great mistake on the part of the Manchester United coach.

Ole Gunnar did these same mistakes during the Manchester United defeat to Young Boys in the UEFA Champions League when he substituted Cristiano Ronaldo and Bruno Fernandes while Thomas Tuchel has shown that he reads the game before going the needful whenever Chelsea FC is playing a game as seen in the game of Chelsea FC with Tottenham Hotspur and Aston Villa.