Opinion: Super Eagles Defense Will Be Impregnable With Awaziem-Ekong Partnership 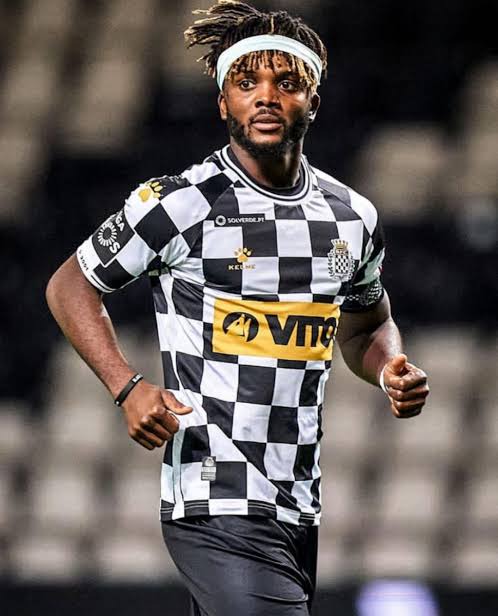 Most pundits would assume that a team that conceded two goals from four matches in the Qatar 2022 World Cup qualifiers had all the necessary central defensive insurance. Yet the truth of the matter for Super Eagles gaffer, Gernot Rohr is that he still has more questions than answers in this department.

Already, two of the automatic picks at the heart of Super Eagles rearguard, Watford's indomitable Troos William Ekong, and Glasgow Rangers' Leon Balogun are beginning to show a sign of fallibility. 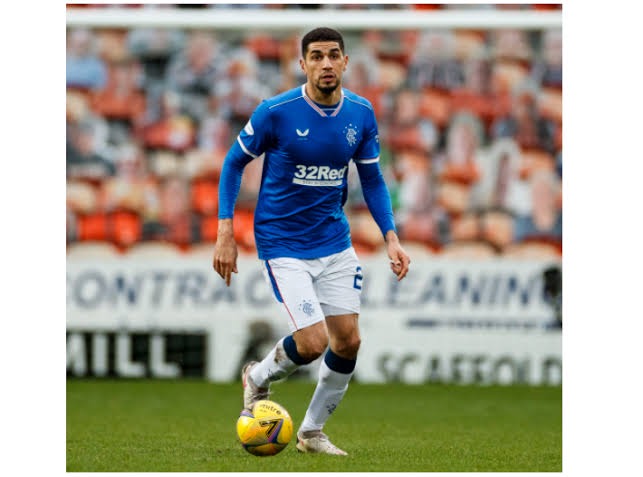 Super Eagles' 2022 World Cup matchday3 tie with The Wild Beats was heading for a goalless draw until a defensive mix-up between Ekong and Balogun afforded Karl Namnganda a golden opportunity to score the only goal of the match as Central Africa recorded a famous victory over Nigeria. 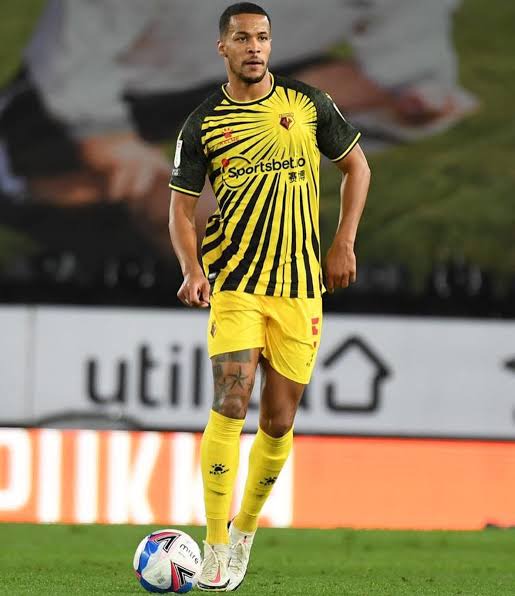 Before now, Super Eagles' defense led by the famous "Oyinbo" wall was a fortress during Russia 2018 World Cup qualifiers as the duo combined hard work with versatility full of common sense to keep Algeria, Cameroon, and Zambia strikers at bay. But the alarm bell rang after Super Eagles defenders let down their guards and watch helplessly as Sierra Leone rallied back from 4-0 down to tie their host 4-4 during AFCON 2021 qualifier at the Samuel Ogemudia stadium. 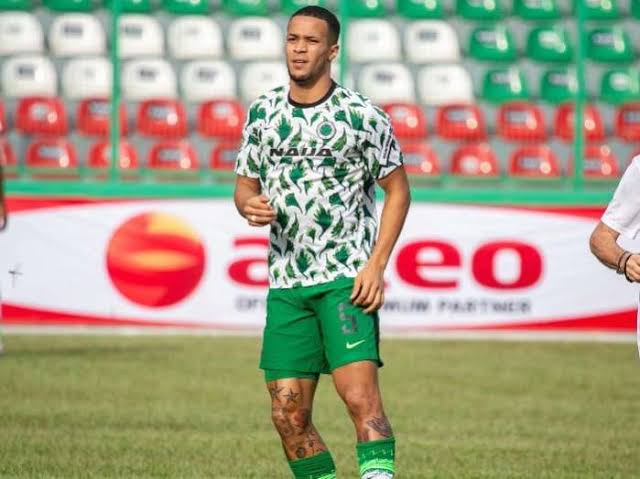 While Ekong has managed to steer the ship in the central defense, Balogun blotted his cookbook at AFCON 2019 in Egypt by giving away an extremely soft goal that confined Nigeria to defeat Madagascar in the group stage. Recently, his mix-up with Ekong saw Eagles lost to one of the lowest-ranked teams in the world. 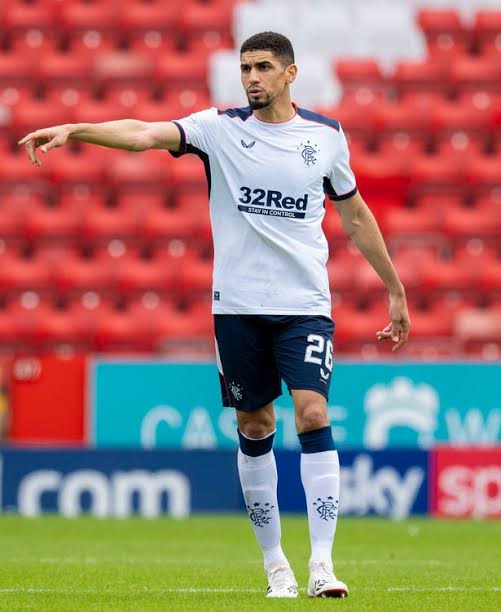 Although Balogun atoned for his error by scoring against CAR in the reverse fixtures, Rohr cannot fold his arm and watch such mistakes repeat themselves in AFCON next January. Balogun is a great player and his talents have never been in doubt, but his quest to lead the Super Eagles campaign over unpaid bonuses is beginning to affect his game. He is beginning to develop a tendency to make errors of judgment, which is a cardinal sin in a tournament of such importance as AFCON.

When push comes to shove, Rohr may plump for another no-nonsense defender in Chidozie Awaziem who has since come of age after his shaky performance against South Africa in Uyo. 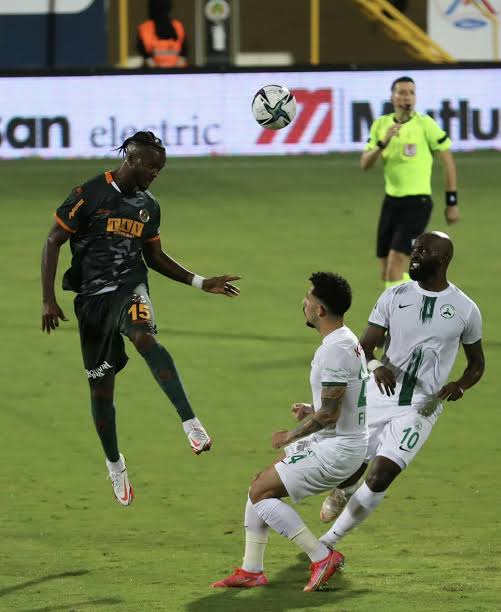 Nigeria's status as one of the favorites in Cameroon is, with all due respect, not base on the qualities of their central defensive sentinel, but Awaziem's presence can change all that. He may not have the height of Balogun but, on the evidence of his high work rate and concentration, he is undoubtedly more reliable.