By Sports_Matterz (self media writer) | 14 days ago

Scoring free-kicks has always being one of the key reason Cristiano Ronaldo was recognized in the English premier league.

During the Portuguese first spell at Manchester United, he had a very unique accuracy when it comes to standing in front of the wall.

According to official Premier League website, datas collected after 2006/2007 season showed the former Juventus striker scored 9 direct free kicks in the EPL and he is ranked third in the league. 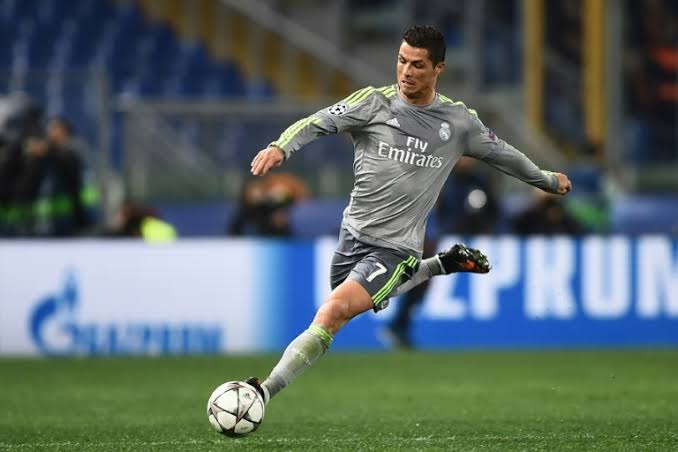 The above stats is after the 2006/2007 season, this means that Cristiano Ronaldo scored 9 direct free kicks in the EPL in just 2 seasons, that is a massive stats.

While playing in the Spanish La Liga, Cristiano Ronaldo reportedly scored 32 direct free kicks for Real Madrid in nine seasons, this stats further cement that CR7 is a king when it comes to taking that stand in front of the wall. 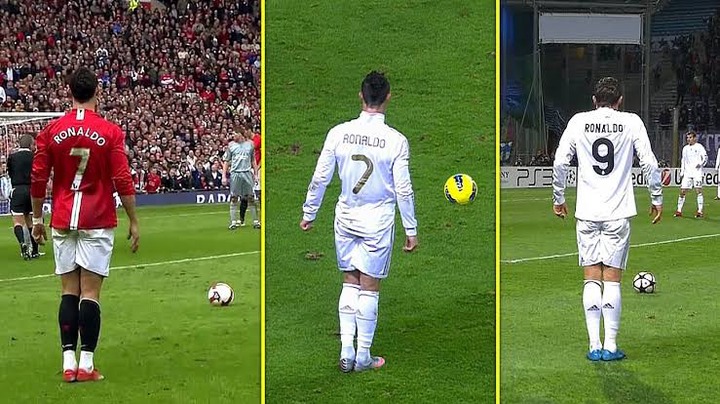 All his attempt either hit the wall, get saved or go off target. CR7 hit the peak of free-kick accuracy in the 2009/2010 when he scored 6 goals for Real Madrid FC. 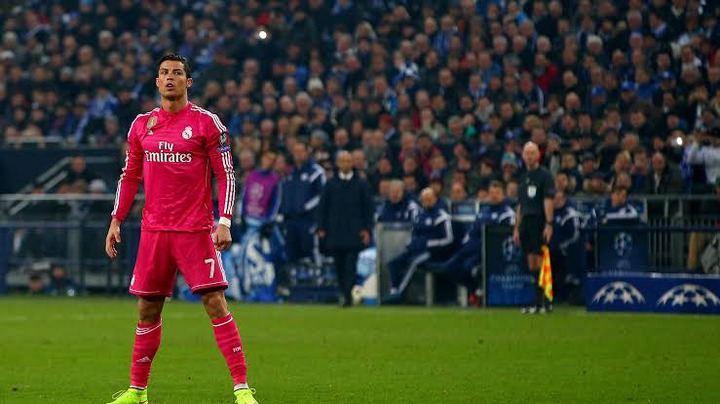 But what might have caused a decline in his free kick scoring ability?

In the 2014 season, CR7 battled with a muscle injury on his left thigh, this was coupled with patella tendonitis in his left ankle. During the season, Cristiano Ronaldo scored 5 free kicks for Real Madrid football club. 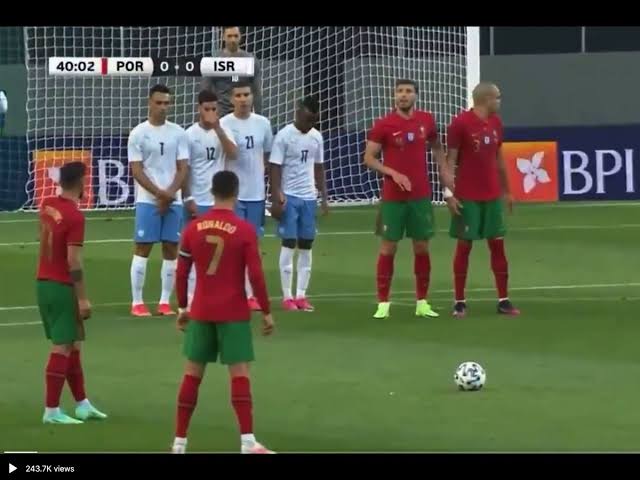 The tendonitis might be a real issue for the legend and it may to begin to affect him even more as he ages.

Either it be a technical problem or a physical one, CR7 might never hit that free kick scoring peak again. 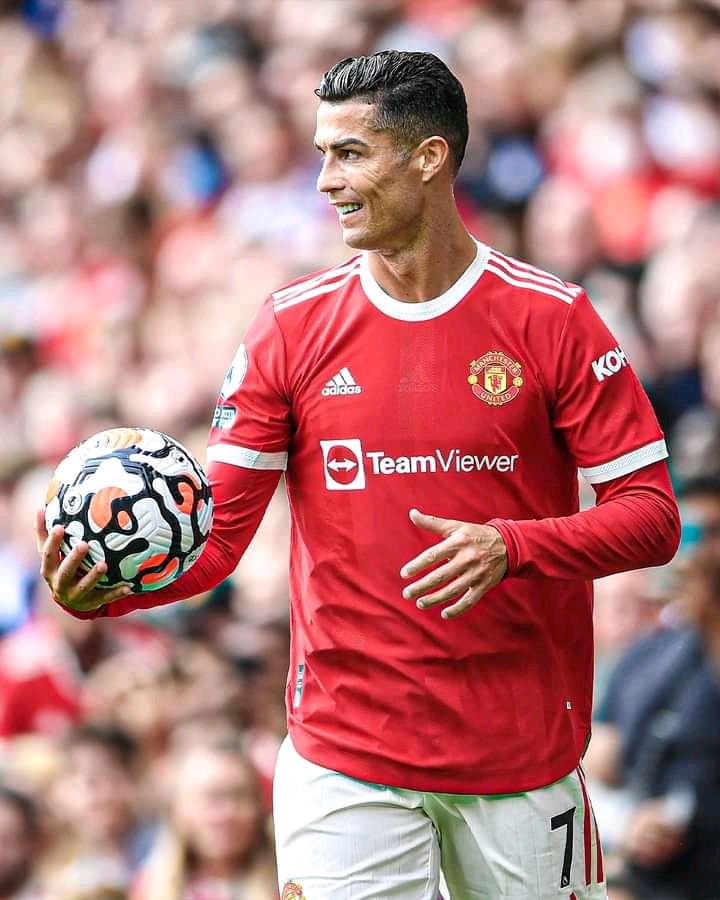 For the past 4 seasons, CR7 has manged to scored just two free-kicks, while taking a look at this number, it seems more like a physical problem than a technical one.

CR7 left knee is not in the same shape as 10 seasons ago, with the tendonitis diagnosing, his free-kick accuracy might continue to diminish. 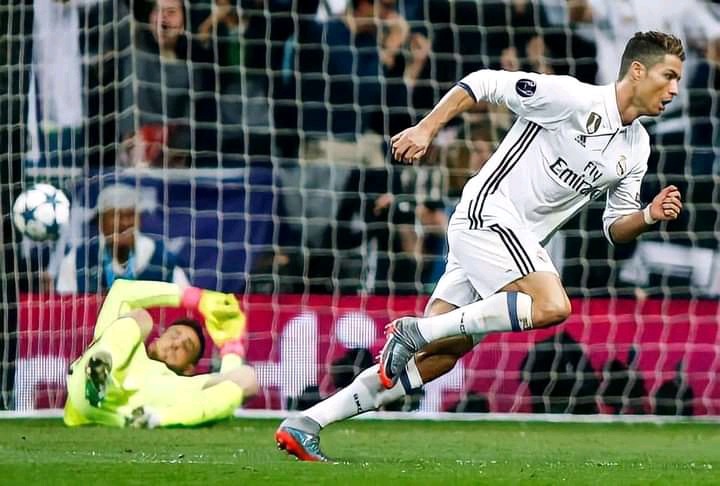 How many free-kick do you think CR7 will score before he finally retires from professional football.