By Mrkayjosh (self media writer) | 1 month ago 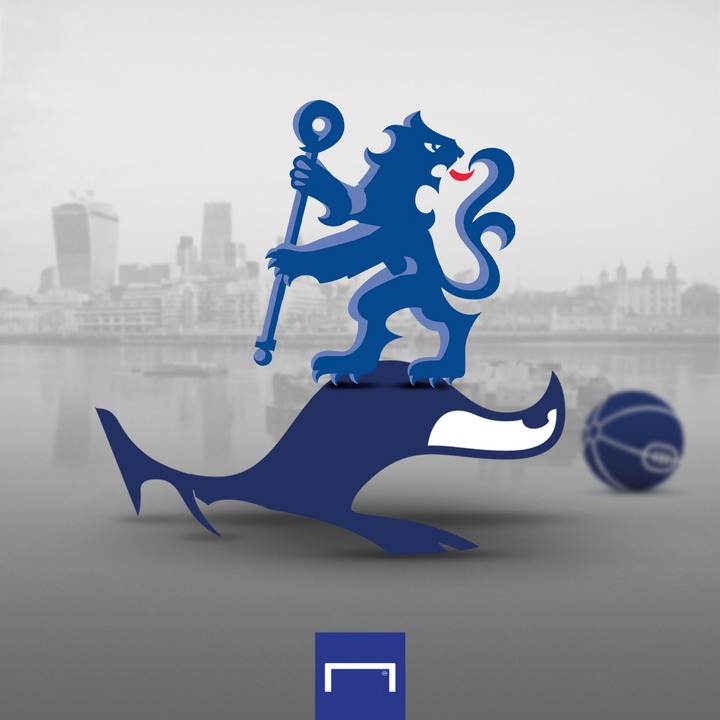 It is a sweet weekend for all football lovers worldwide. Top teams in top 5 leagues dominated this weekend. Few underdog wins and a classic and dramatic Sunday to round it up.

Match day 6 in Ligue 1, Match day 5 in Premier league, La Liga and Bundesliga, Match day 4 in Seria A. Only PSG has won all games played so far this season, although it was another weekend without a goals for Lionel Messi.

This weekend football started on Friday, 17 September, 2021 with a game played in each of the top 5 leagues. 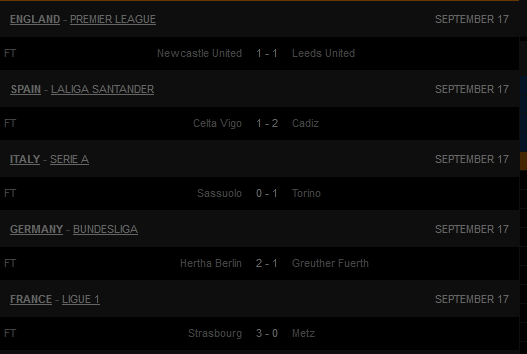 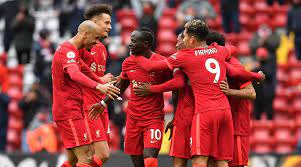 Drama in the premier league on Saturday was limited. Manchester City was held by Southampton, Arsenal won their second game of the season, Liverpool left it late at Crystal Palace to top the league on Saturday. 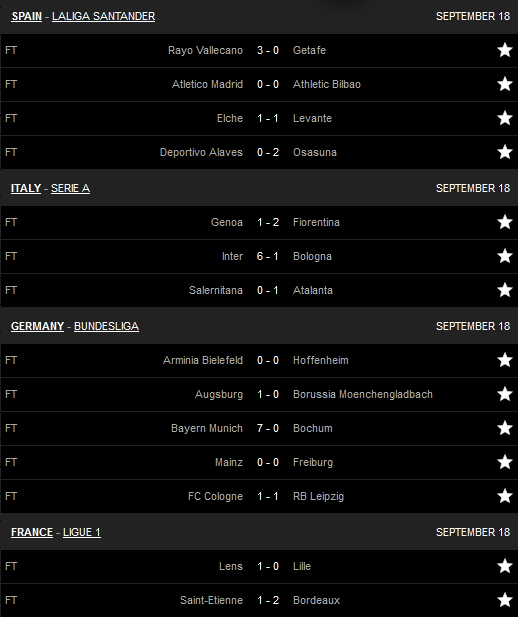 Football Saturday in other league came up hot, with Bayern Munich topping the chart of goals with 7 goals scored against their opponent Bochum FC. Inter Milan also performed wonders scoring 6 goals against 1. 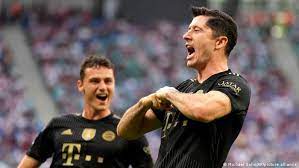 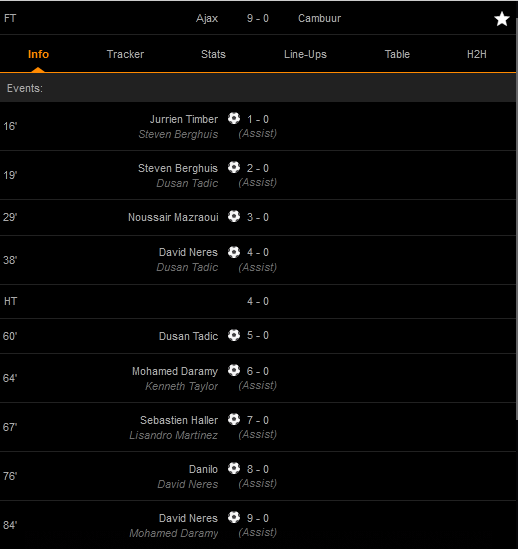 Another top performance for the weekend is Ajax FC in Netherlands. As the team scored 9 goals past their opponent Cambuur on Saturday. 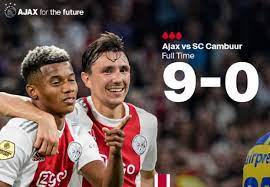 Drama on Sunday was top notch, although not much goals like Saturday, but Manchester United vs West-Ham game left a mouth watering late performance. 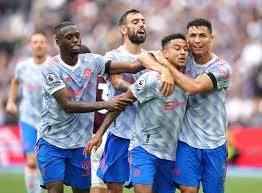 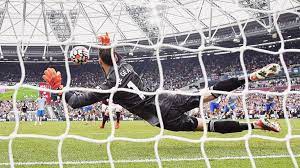 With Cristiano Ronaldo scoring again for Manchester in his 3rd consecutive game, to Lingard stunning strike then to David De Gea saving Penalty in the 90+3 mins. 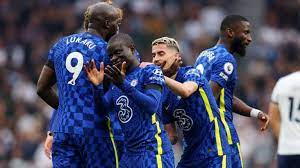 Chelsea dominated Tottenham FC to win 3-0, with Kante scoring his deflected shot from outside the box. Brenford won Liecester City, Leo Messi yet to score a goal at PSG, Juventus yet to win a game without Ronaldo, Mourinho's Roma lost their first game of the season and lot more drama. 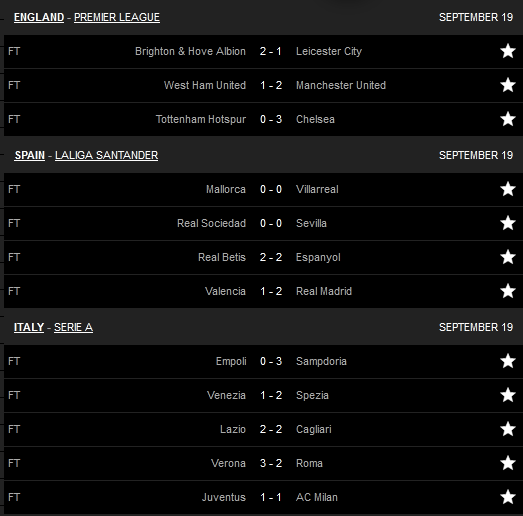 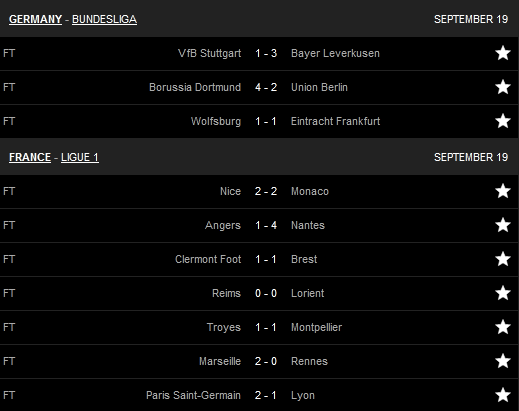 Real mardid won to to the La Liga, Harlaad of Dortmund can not stop scoring after scoring a brace on Sunday. PSG scored late to maintain their 100% start of the season.

This match day is not over just yet, with Barcelona and Napoli having games on Monday night.

Below is the current standing of all teams in the top 5 leagues in the world; 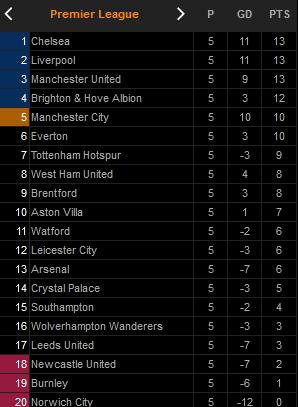 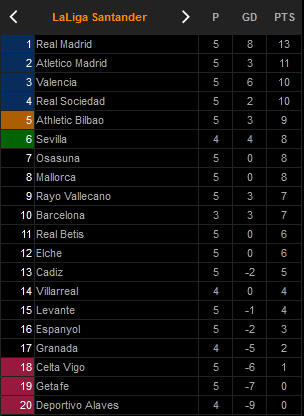 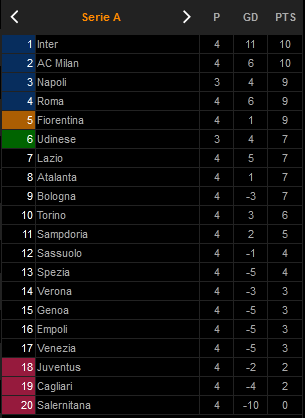 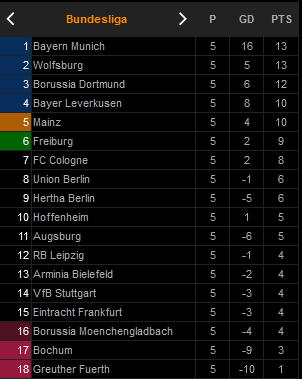 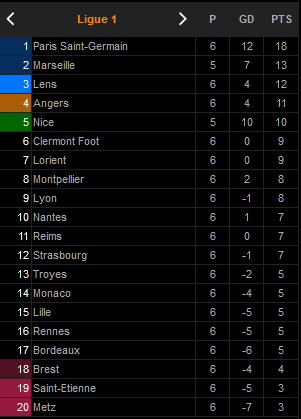 Chelsea with the determination of winning the league consecutively, sure Manchester United and Liverpool won't let go easily. PSG comfortably dominating Ligue 1, Bayern Munich on the quest of winning the Bundesliga 10 consecutive times, Seria A is tight, Real mardid with an early led in La Liga, Barcelona are definetly missing Leo Messi.

What team do you support? Rep your team in the comment box below.

It is a good weekend of football, we are all relaxed and set for the new week work. Wishing everyone a great week ahead. Do stay safe out there everyone.