Gegenpressing, positional rotation, application of a Sweeper and other things Chelsea are now doing.

Thomas Tuchel promised that he was going to build a Chelsea team that nobody wants to play against. 13 matches after he took the job, he has played against Manchester United, Liverpool, Tottenham and twice with Atletico Madrid and he didn't concede any goal. 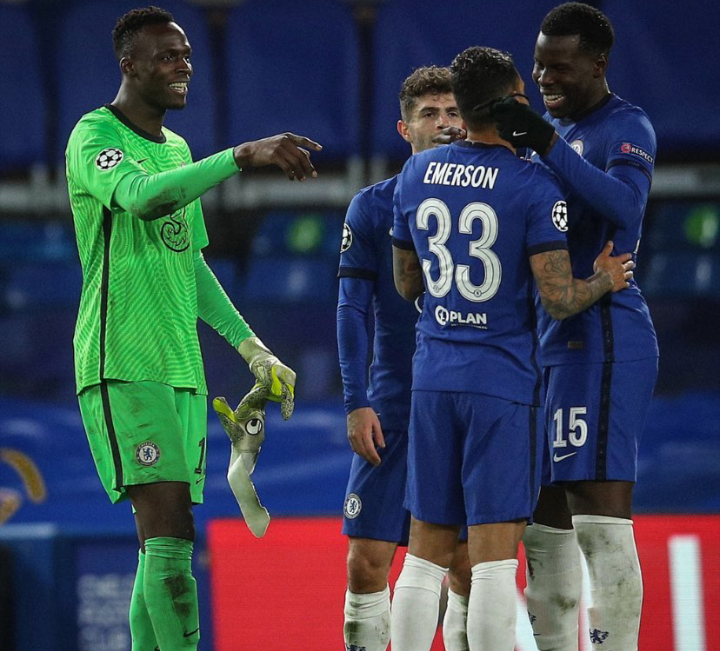 Matter of fact, he beat the Premier league Champions, Chelsea London rival and Spanish La Liga leader on two occasions they met. One won't be called presumptuous by saying that Thomas Tuchel has fulfilled his promise.

Chelsea beat Atletico Madrid on 3-0 aggregate to qualify for the Quarterfinals of the UEFA Champions league. Going into the encounter, Chelsea were the underdog. However, the underdog has turned the story around to become the top dog.

Chelsea gegenpressing has greatly improved. Gegenpressing is a German term which it's equivalent is counter pressing in English language. This is when a team rapidly move the ball against the opposition when they lose possession in front of their goal. 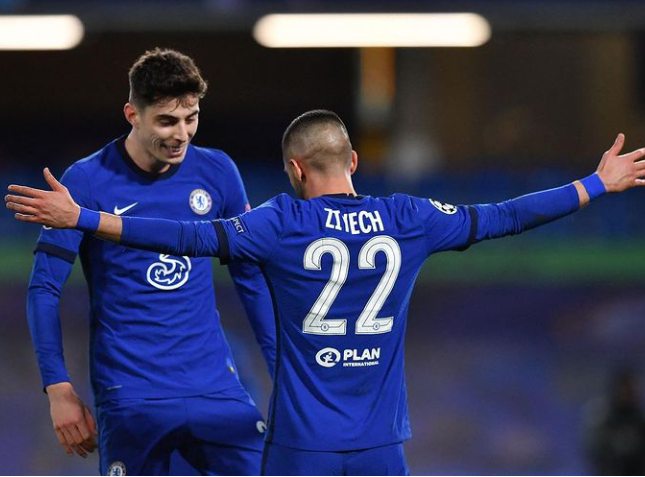 Chelsea's two goals against Atletico Madrid was through gegenpressing or counter pressing. Kai Havertz led the first counterattack and play a through pass for Timo Werner who later found Hakim Ziyech. The second one was led by Christian Pulisic who set up Emerson.

Chelsea players now rotate position on the pitch against opponents. The players in the front flanks now exchange their position. This is to bring more dynamic to the attack. Kai Havertz, Hakim Ziyech and Timo Werner were constantly doing that against Madrid on Wednesday.

Chelsea now make use of a sweeper. This is the capacity that N'Golo Kante acted in on Wednesday. The Frenchman was everywhere on the pitch. Whenever any of his teammate loses the ball, he was there pick up their slack.

The Use of fast, pacy and intense Centre-forward. We saw that in Kai Havertz. Although the 21-year-old didn't get any goal. His contributions cannot be underestimated. He made sure that he got inside the box as much as possible.

Cesar Azpilicueta and Antonio Rudiger were also playing out of their positions. Thomas Tuchel has been making use of three defenders in most games. However, Antonio Rudiger was in the Midfield for most of the game which is a good thing. It helped create an overload on Atletico Madrid Midfield.

After Chelsea Failed To Defeat Brighton, See How The Premier League Table Changed