Ranking the five Premier League partnerships with the most goal combinations. (Details Below)

Following the fine form of the Spurs strikers we’ve decided to look at some of the most prolific pairs in the division’s history, here are the five Premier League partnerships with the most goal combinations: 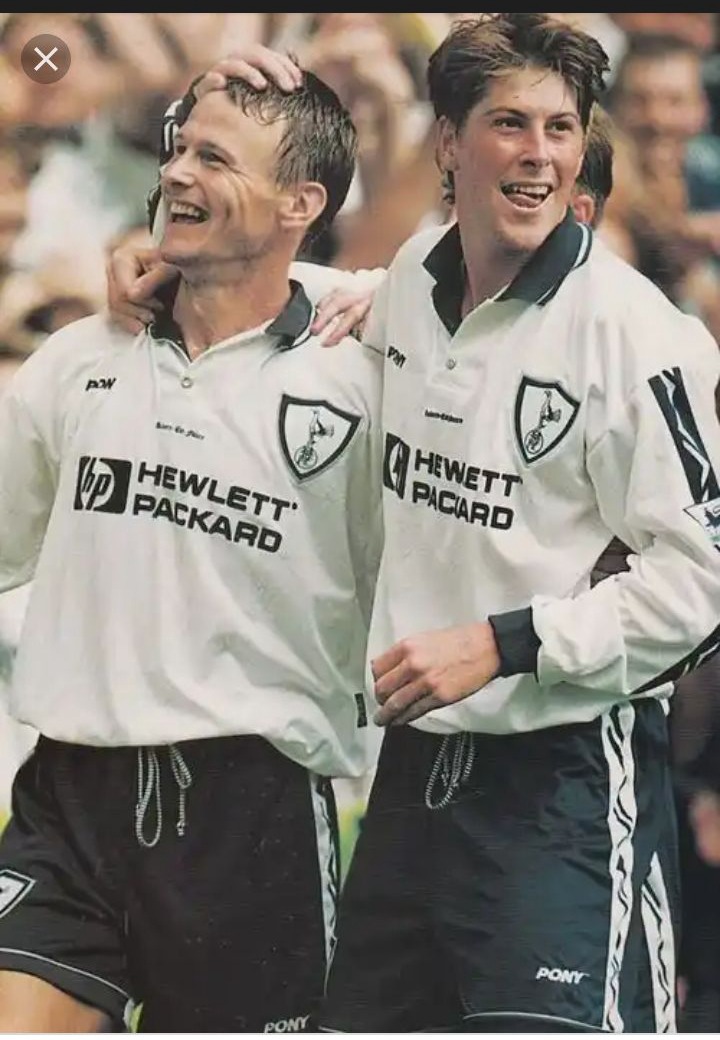 Teddy Sheringham is an English football manager and footballer who has played for teams such as Nottingham Forest, Manchester United, West Ham United and Colchester United. He played for the England national football team from 1993 to 2002. He was the player-manager of Stevenage from 2015 until 2016 when he was sacked as manager.Darren Robert Anderton (born 3 March 1972) is an English former footballer who spent most of his career with Tottenham Hotspur as a midfielder. He played 30 times for the England national football team, scoring 7 goals. 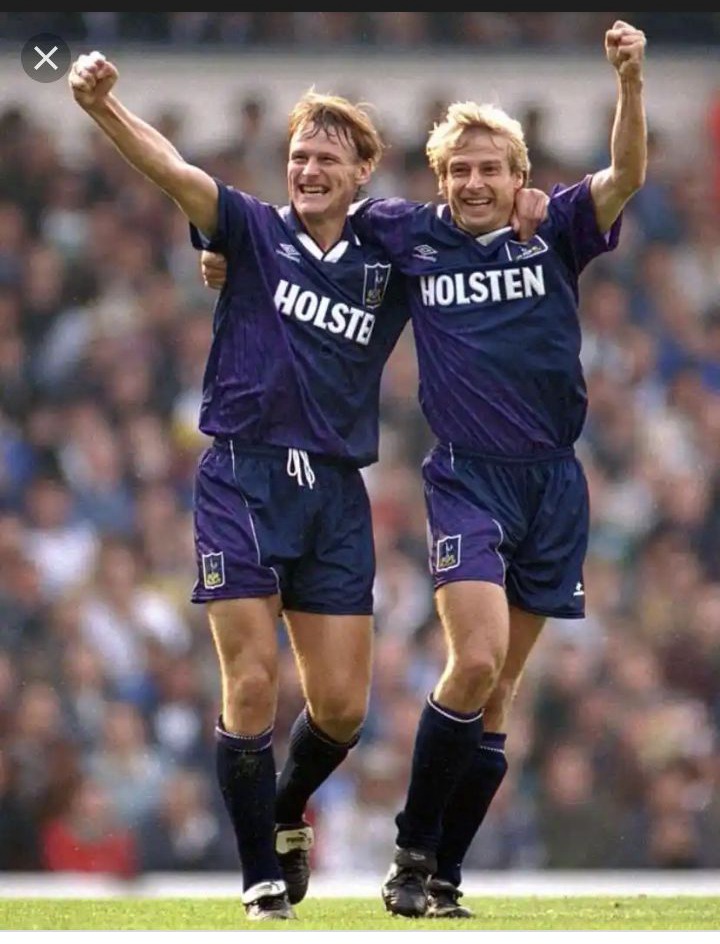 Anderton spent more than a decade with the club and remained a regular in the side during both of Sheringham’s stints at Tottenham, the forward spending a four-season spell at Manchester United in between two spells at White Hart Lane. The duo also featured together on 15 occasions for England, including forming part of the squad that reached the semi-finals of the European Championships on home soil in 1996. 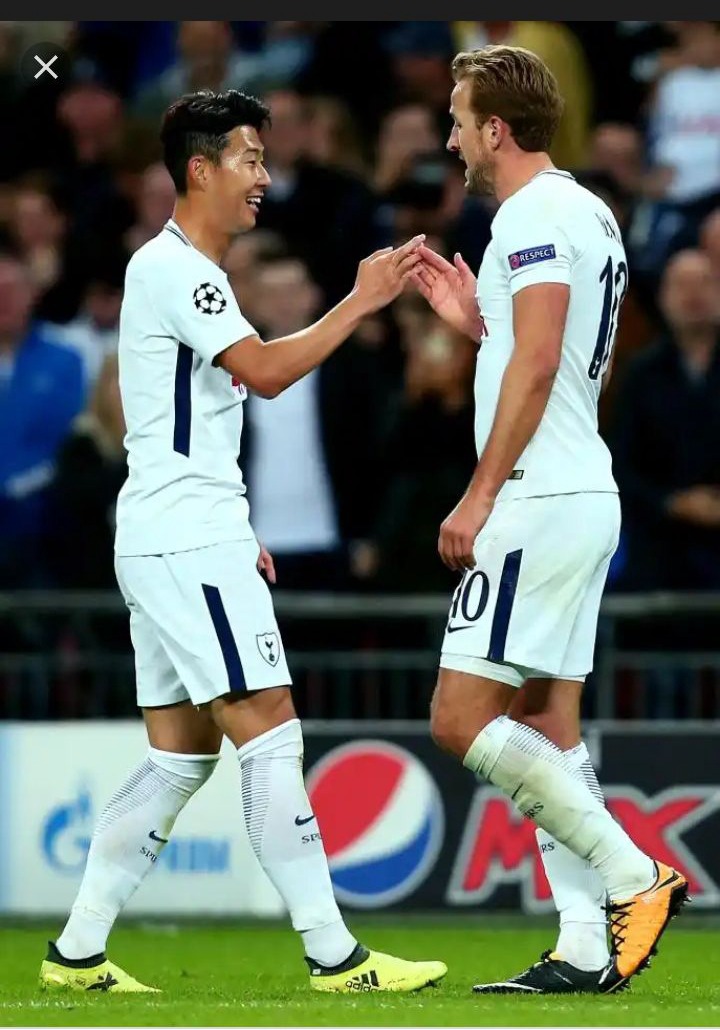 Kane has scored 67 goals to Son’s 35 when they have shared the pitch in the league. Having played 7,113 minutes together, that equates to 1.29 goals every 90 minutes. Midfielders Dele Alli and Christian Eriksen have also thrived when on the field with Kane, scoring 37 and 36 respectively and each combining with the England captain for a record of more than a goal a game. Son, though, is his most-successful partner – and has also stepped up his game when Kane has been absent, improving his scoring record from a goal every other game to two goals every three games 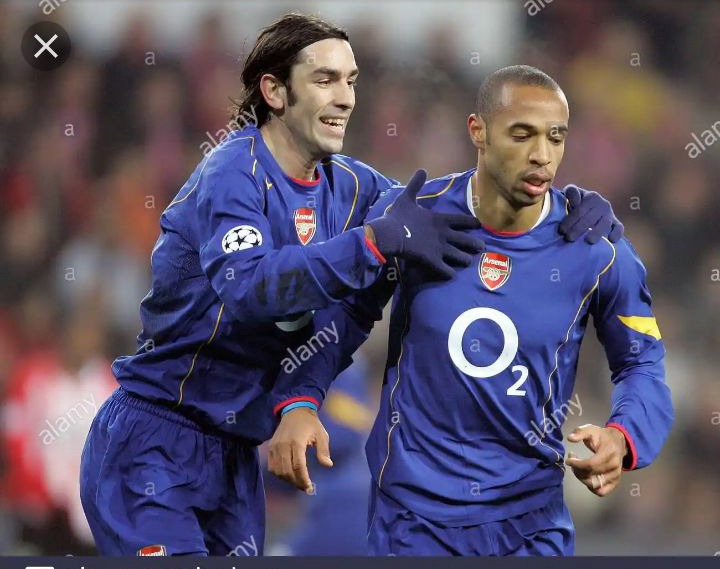 Arsenal’s French connection was a huge part of the club’s most successful period of the Premier League era, with Robert Pires and Thierry Henry bringing the va-va-voom and wreaking havoc for the north London side shortly after the turn of the millennium.The two interchanged beautifully down the left-flank with Pires a trailblazer for inverted and prolific wide players, whilst Henry stood as the Premier League’s greatest talent for much of his time at Arsenal. 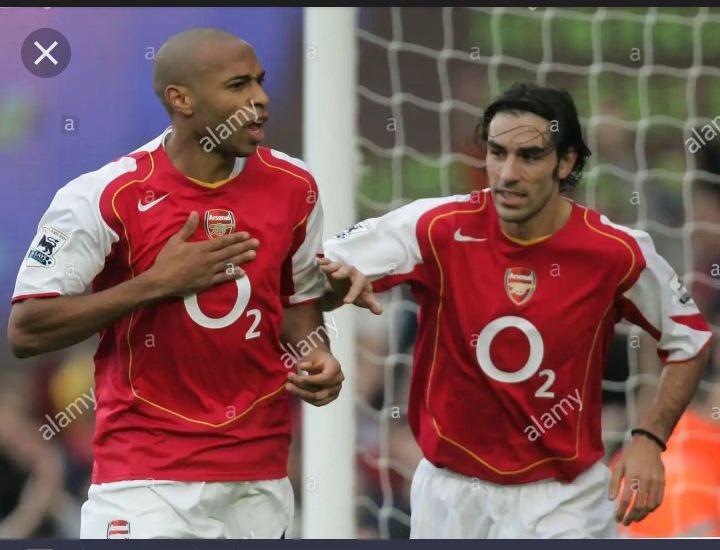 Henry won a record four Golden Boots during a glittering career with the Gunners but his profitable partnership with Pires proved almost mutually beneficial, the forward scoring 17 goals with Pires netting on 12 occasions. 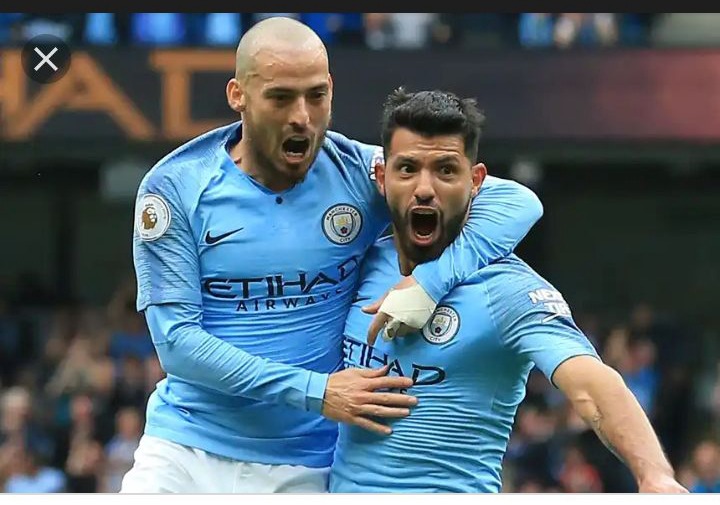 The ultimate midfielder creator supplying one of the best strikers in Premier League history.Of course it leads to only one thing, Silva putting it on a plat for Aguero time after time.Since the Argentine joined Merlin in Manchester in 2011 he has finished off what was probably the perfect ball a whopping 16 times.With both still at the height of their powers in Pep Guardiola’s Man City side, they could finish at the top of this list with ease. Frank Lampard and Didier Drogba – 36 goals combinations: 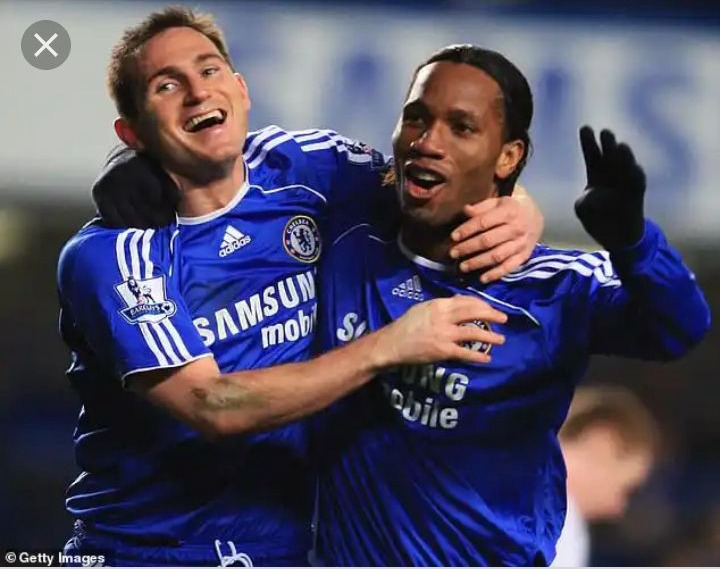 Frank Lampard to Didier Drogba is the most prolific assist-goal combination in the history of the Premier League. Lampard and Drogba formed a devastating partnership in their time playing together at Chelsea and according to stats collated by The Athletic, Blues record goalscorer Lampard set up his teammate on 24 occasions on the top flight. The Chelsea pair are the most lethal duo, with Manchester City double act David Silva and Sergio Aguero coming in three goals behind on 21 after nine fruitful years together. 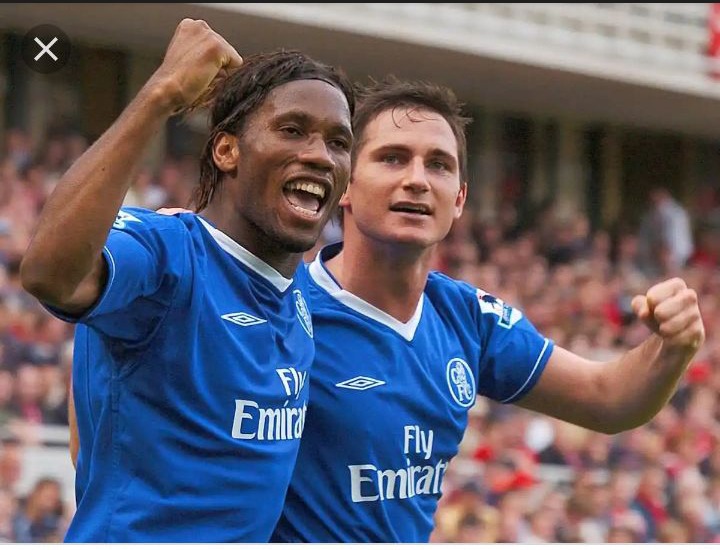