After Chelsea won Brighton in their first premier league game, this is what Frank Lampard said

By Kingtexzy (self media writer) | 1 year ago

The Blues began their premier league campaign with a 3-1 victory against Brighton and Hove Albion at the Annex Stadium. Chelsea who are the current highest spenders in this summer transfer window, with the likes of Timo Werner, Hakim Ziyech, Kai Havertz, Malang Sarr, Ben Chiwell and Thiago Silva. 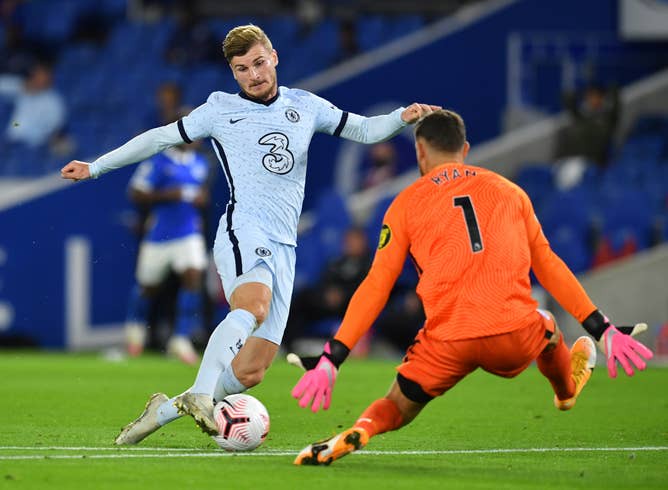 Timo Werner who on his debut won a penalty for Chelsea which was been converted by Jorginho in the 23rd minute. 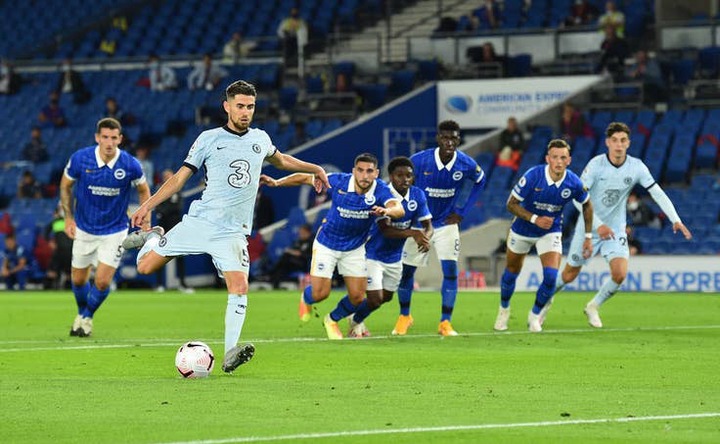 Trossard who restore parity with a fine strike from outside the box sneak past Chelsea keeper Kepa, under his hand into the bottom corner in the 56th minute. 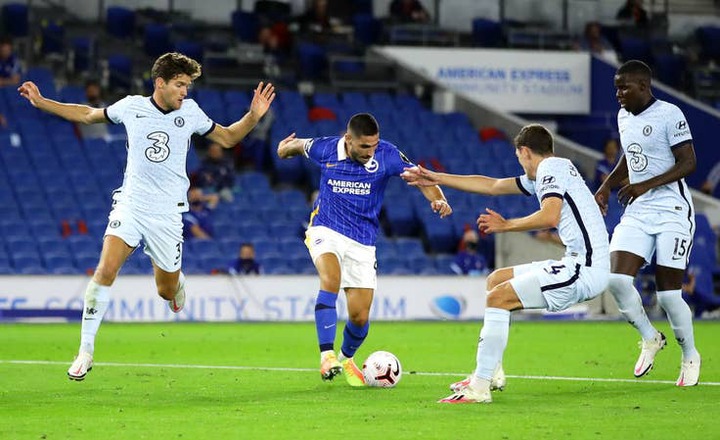 Brighton keeper Ryan was left with no chance as James fired a ferocious long-range effort into the top-right corner, and he was similarly helpless 10 minutes later when Zouma's tame effort deflected in off Adam Webster. 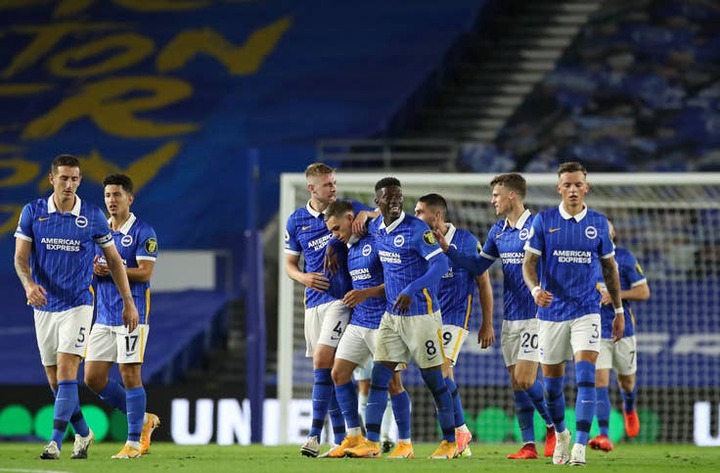 Those goals were separated by Lewis Dunk spurning a great chance to equalise, however, there was little threat from Brighton after Chelsea's third. 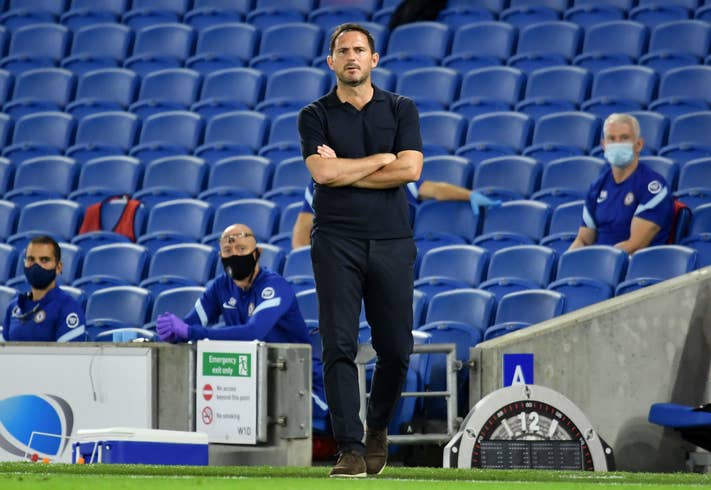 This means that Frank Lampard starts the new campaign with some positive and room for improvement. After the match this is what him Frank Lampard had to say, "Reece James' goal, it had me off my seat and we needed it, we weren't at our best in that period. Reece has got that in him, he is a player of such quality. You try and get him in areas where he can be a threat. 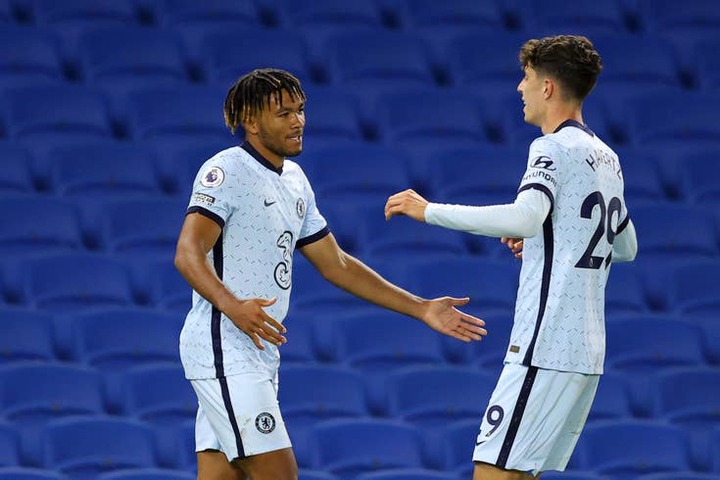 "I thought we were OK. I liked the work ethic. If you analyse the fact that we've been together as a team for four days, to expect everything to click on day one is difficult. We showed determination and that is a game we might have dropped points in last year. 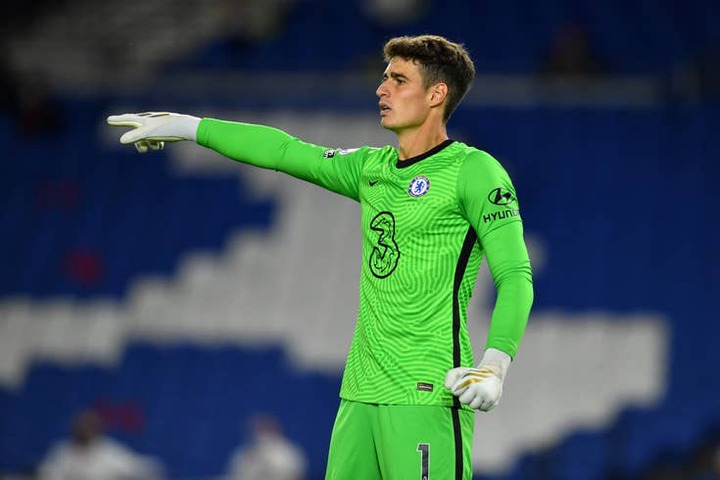 "I don't want to pin us down to one system. We have three or four players who want to play as a 10 for us but I want us to be adaptable. We have a lot of attacking players, I want us to be fluid, I want that movement.

"We weren't as fluid as we can be today but we will work on that."

Drop your comment and views on this and also liked the page for more on Chelsea news.