SACK SOLKJAER: 3 Managers Who Can Turn United's Season Around If They Replace Ole This Week.

By AnnSports (self media writer) | 2 months ago 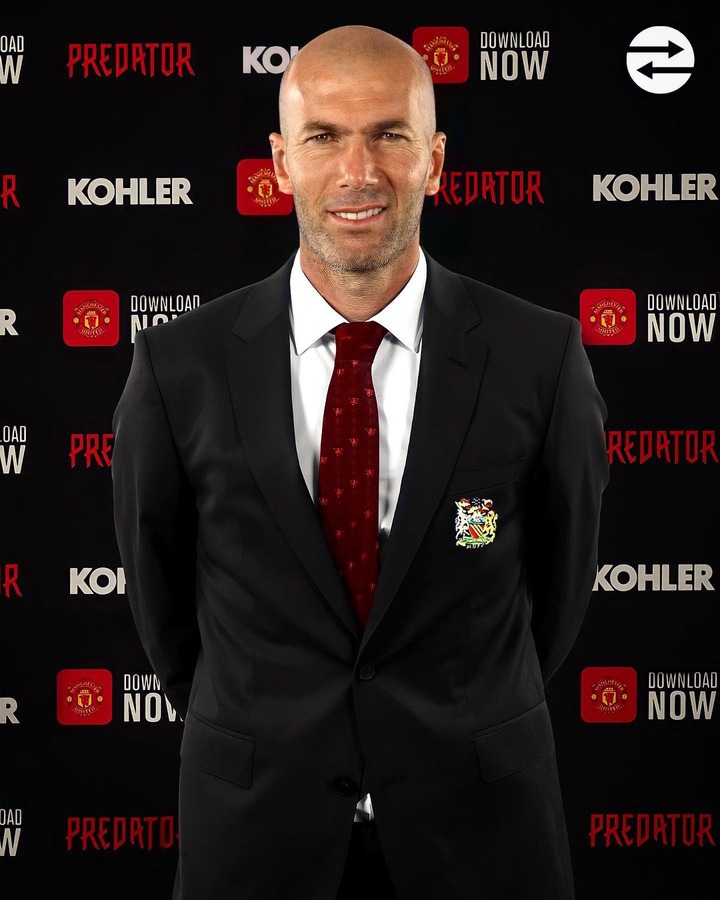 At this moment in time, we are unsure about Ole Gunnar Solkjaer's future at Manchester United. The Norwegian manager have been in charge at Old Trafford for a few years now but under him, United are yet to show the king of consistency they showed under Sir Alex Ferguson. No trophies, no first place finishes and most importantly, they look like an average team when compared to other top teams like Chelsea, City and Liverpool in the league. One man who is being mentioned as a potential replacement is UCL title winner as manager and player, Zinedine Zidane. With the bad results against Liverpool today, Zinedine Zidane is being mentioned as the most likely replacement. We don't know how authentic these rumours are, but all we know is that Zinedine Zidane would turn things around at Manchester United. 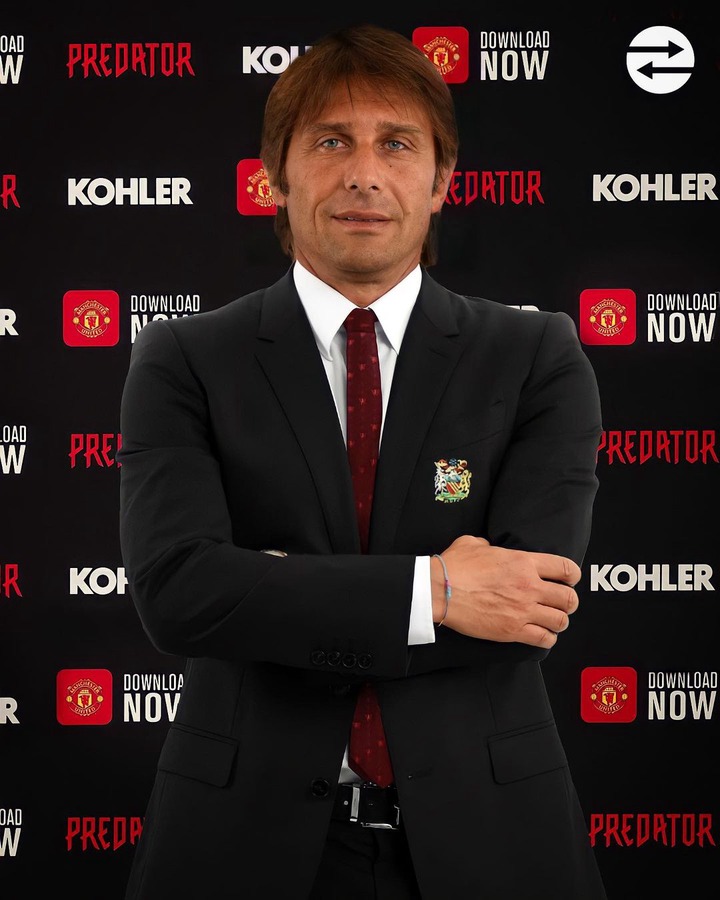 Ex Chelsea manager is another coach who is being mentioned as a potential replacement for Ole Gunnar Solkjaer. The Italian boss left Inter Milan after last season and hasn't been back in management since. With Ole Gunnar Solkjaer on the brink of sack, United board could look towards Conte as someone who could lead them out of this poor run of form. Conte is a proven winner, wining league titles with Juventus, Chelsea and Inter Milan. 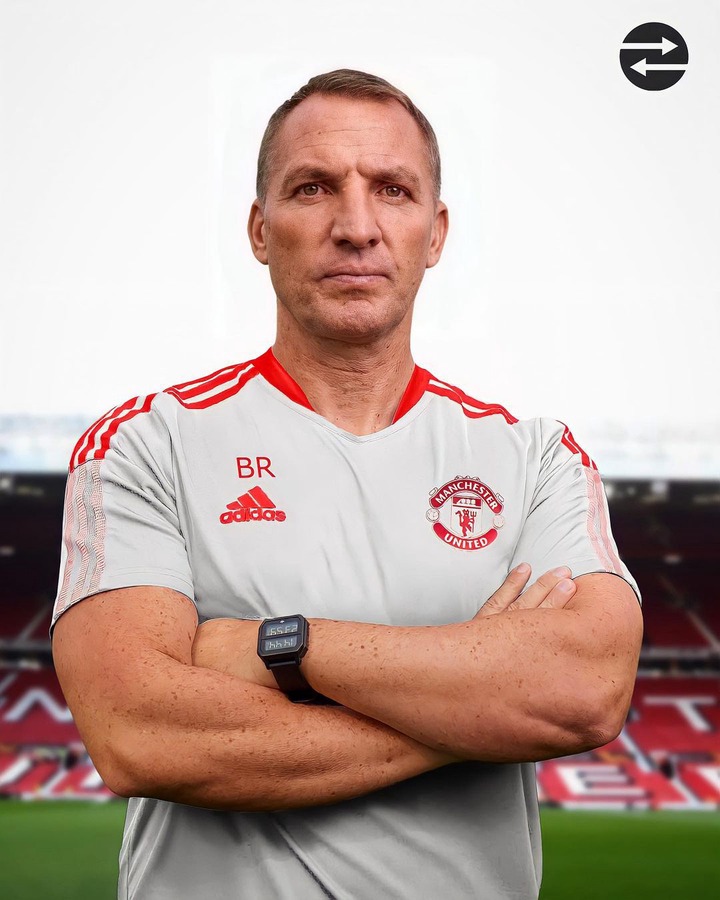 If Manchester United are to sack Ole Gunnar Solkjaer this week, they could look closer to home in their search for a new manager. Over there at Leicester city, Brendan Rodgers have been doing a wonderful job and it's about time the big teams come for him. Rodgers was the manager who almost won Liverpool their first title in over 20 years and this time around, he's at Leicester city and still turning heads. Maybe he will perform brilliantly with this current Manchester United squad if appointed manager. Only time will tell.

Well at the moment, Ole Gunnar Solkjaer is still Manchester United's manager and all these names are just being mentioned by the media as potential replacements if United board decides to draw the curtain on Solkjaer's stay at the club. It's dark times for Manchester United and at the moment, it seems like a change of manager is the only solution. 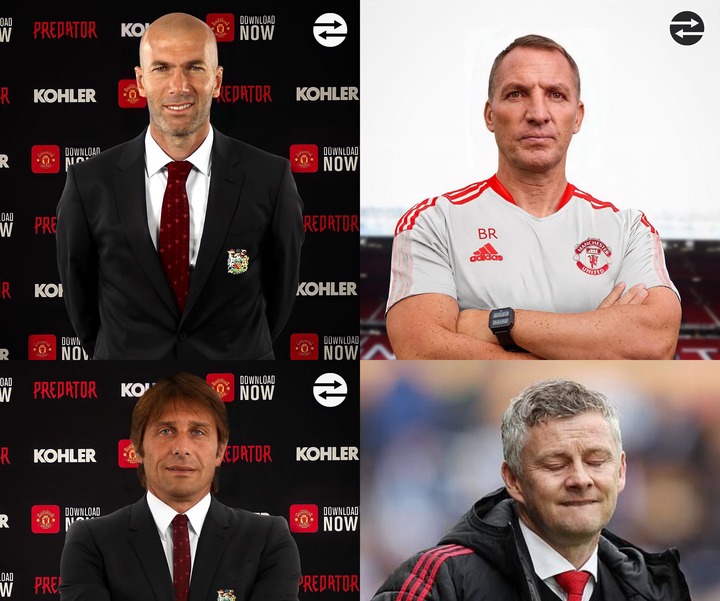