Video Assistant Referee has taken another controversial decision against Manchester United in the UEFA Champions League. The technology was invented to assist referees in making the right decision, but is causing more controversy with its decisions. 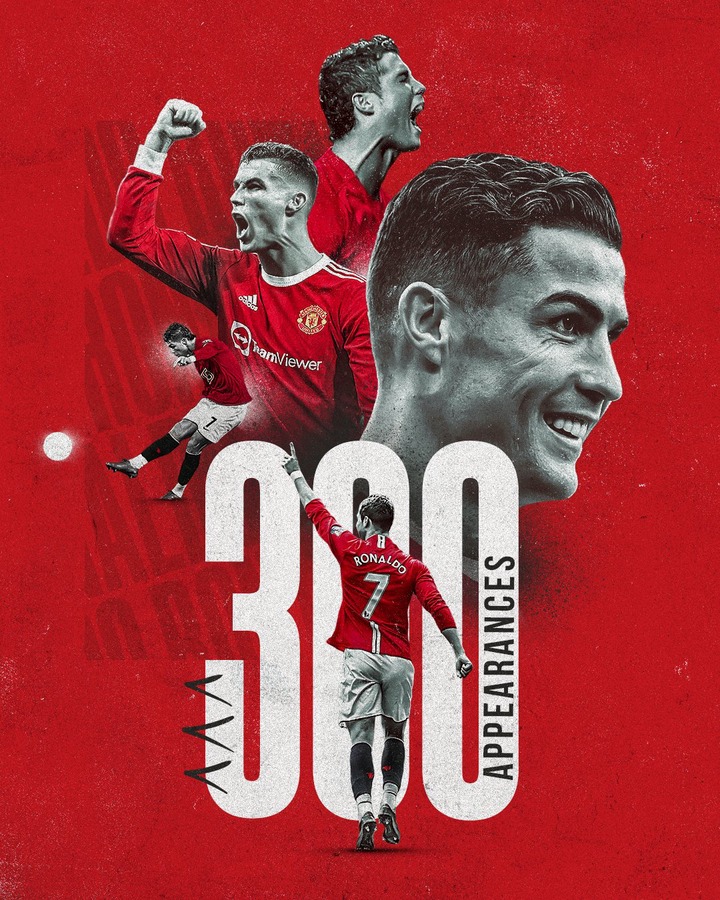 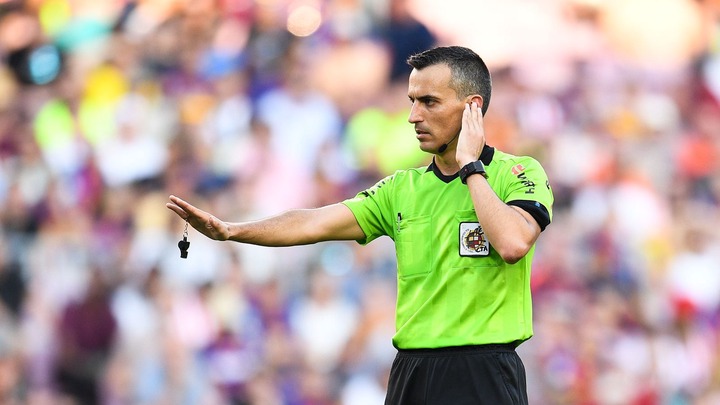 Manchester United welcomed Atalanta at Old Trafford in their UEFA Champions League match day 3 encounter. The red devils conceded an early goal which was supposed to be cancelled for an offside, but the center referee allowed the goal to stand.

Ole Gunnar Solskjaer named his starting lineup without Paul Pogba and Jadon Sancho. Harry Maguire and Lindelof were the two center backs that started the match. 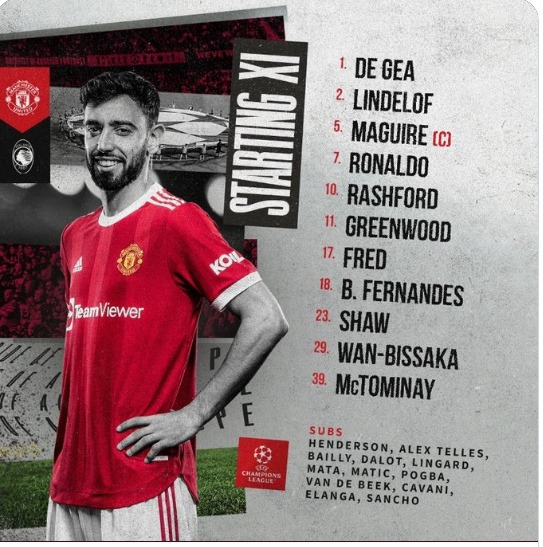 The Italian Seria A team, Atalanta, mounted a lot of pressure on Manchester United defenders at the beginning of the game which resulted in a goal. Davide Zappacosta crossed a ball into the 18 yard box, Mario Pasalic quickly converted to a goal. 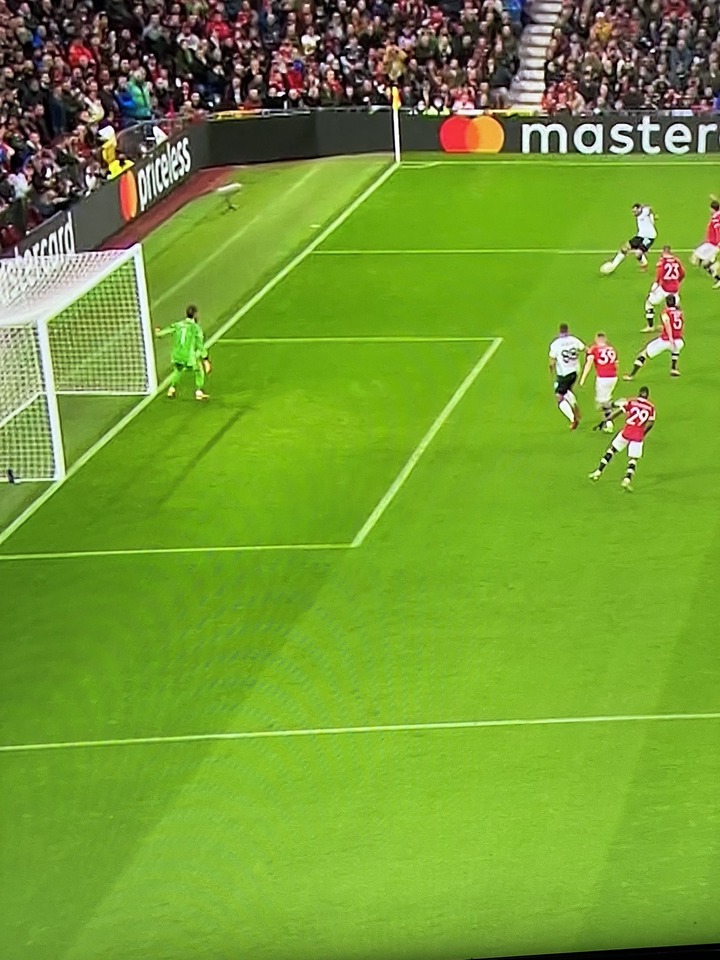 Mario Pasalic was in an offside position before he received the ball from Zappacosta, but the center referee allowed the goal to stand.

Manchester United match against Young Boys ended in a controversial way after the center referee gave Wan Bissaka a red card for a serious foul challenge. The player was not supposed to be sent off because it was never an intentional act. 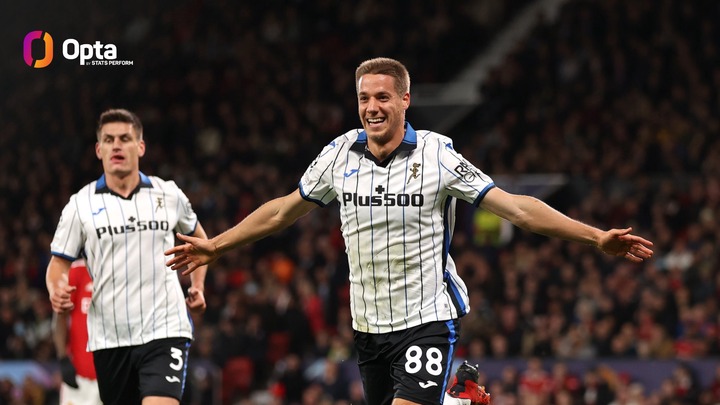 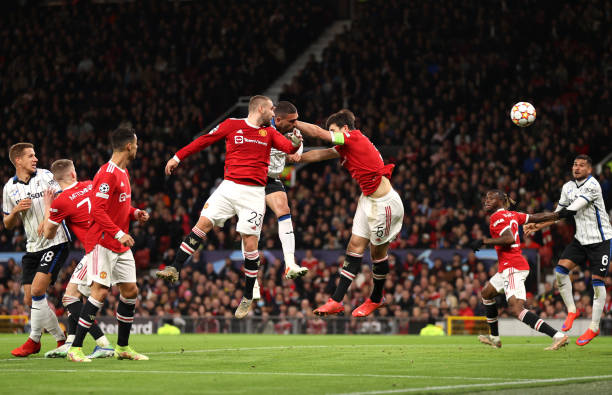 This will be the second time, VAR has taken a decision against Manchester United in three matches played so far in UEFA champions League this season. 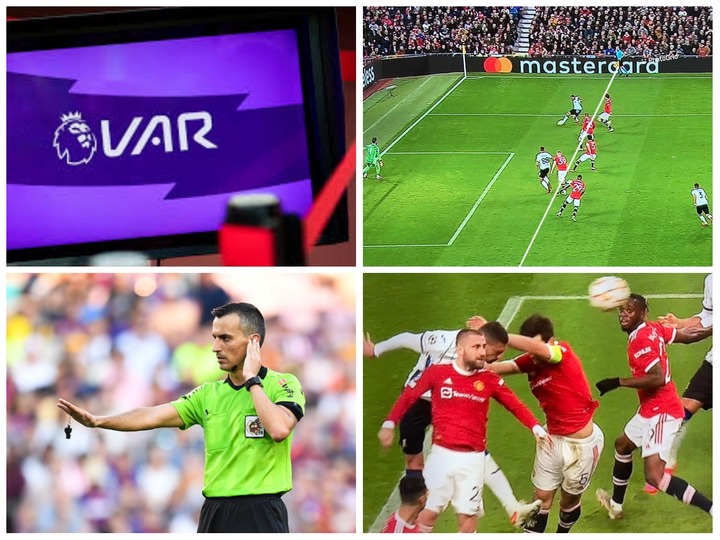