Checkout The Referee Appointed For Man United Vs Southampton's Game

By Owokonu (self media writer) | 9 months ago 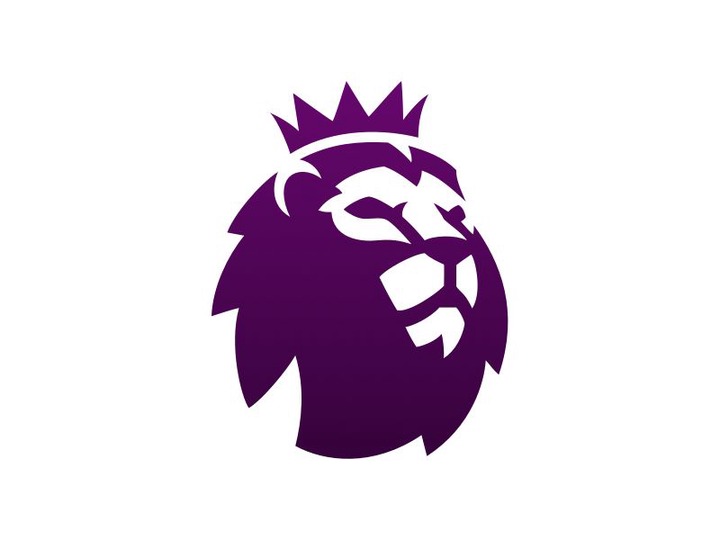 Ahead of Sunday's fixture involving Southampton and Manchester United at the St Mary's stadium, the Premier League have confirmed that referee Craig Pawson will officiate the encounter. 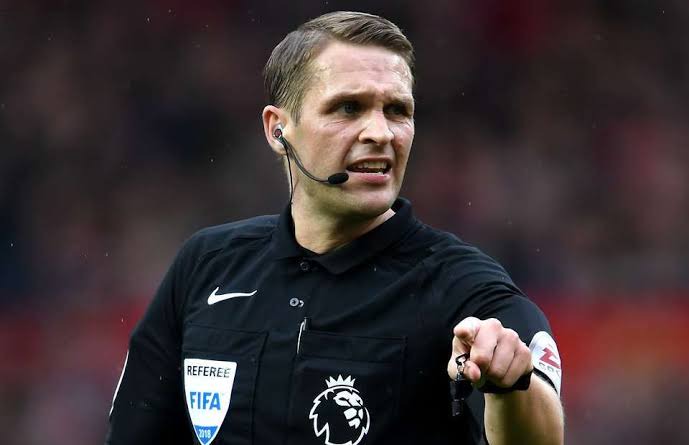 Pawson will be joined by assistant referees Ian Hussin and Richard West, while the fourth official will be Jarred Gillett. The Video Assistant Referee (VAR) will be overseen by Andre Marriner and he will be assisted by Lee Betts. Pawson was in action last weekend, when he officiated Leicester City's 1-0 win over Wolverhampton Wanderers on the opening day. 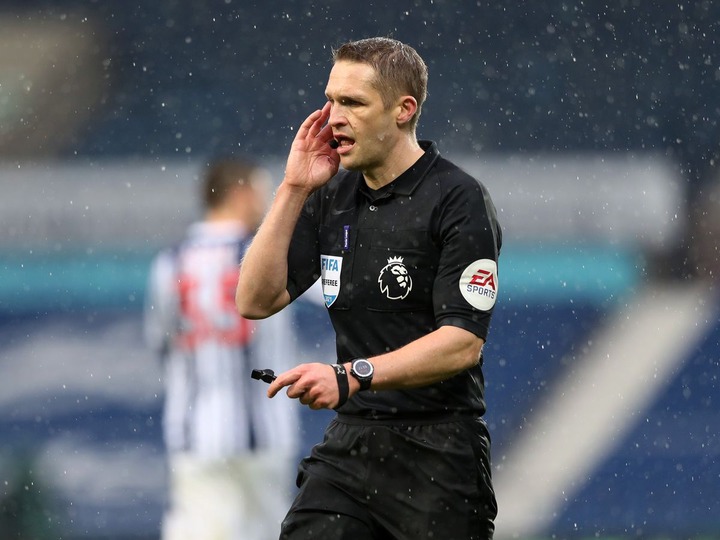 Craig Pawson's last involvement in a Manchester United fixture came in their 2-1 defeat to Leicester City at the King Power Stadium last season, when United were forced to field a hugely rotated side after being scheduled to play three games in a space of five days. 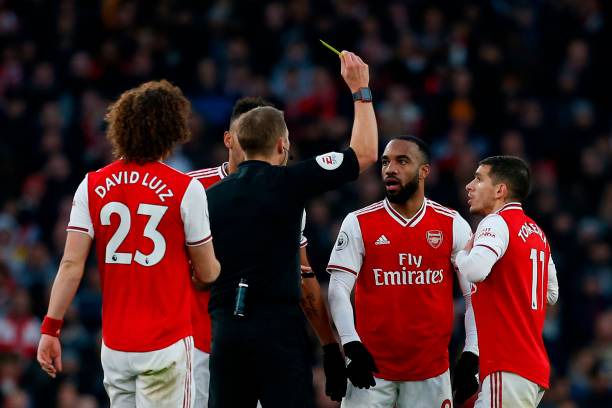 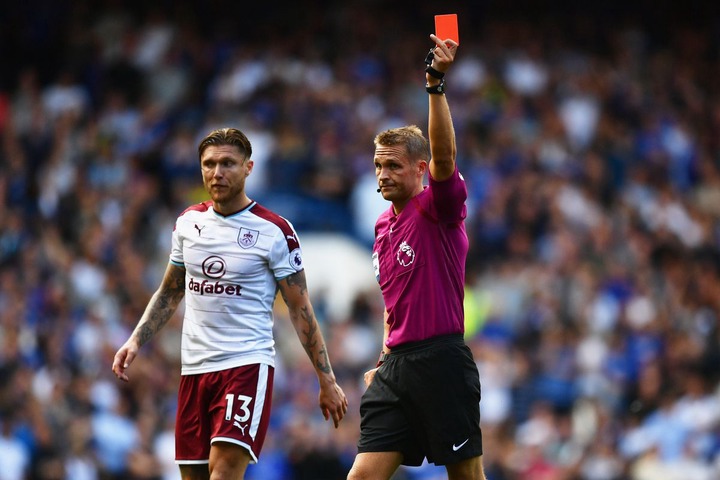 Southampton on the other hand, lost 3-1 to Everton despite taking an early lead in the game.