Just the same way Cristiano Ronaldo moved back to his childhood club Manchester United, former Chelsea star Eden Hazard could also make a romantic return to the Stamford Bridge. The Belgium international was signed by Ligue1 club Lille in 2012 for a transfer fee of €35million. 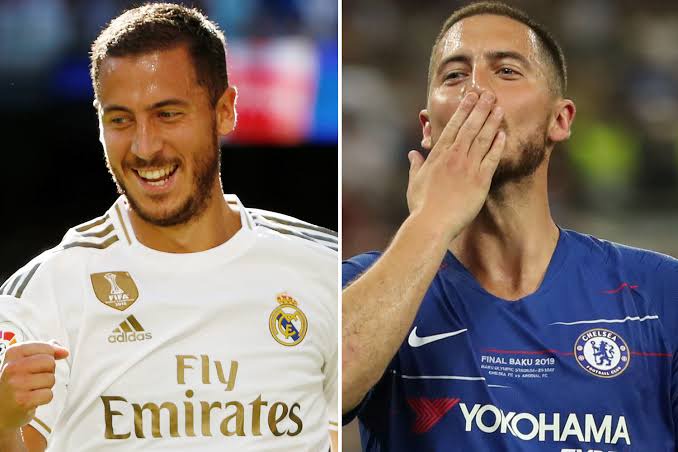 Eden Hazard was very instrumental as Chelsea beat Arsenal to win the UEFA Europa League title during the reign of Maurizio Sarri.

Hazard's impressive run of form, attacking, and dribbling tactics attracted many prominent European clubs for his services, but the Belgium international chose to go and replace Cristiano Ronaldo in Real Madrid. 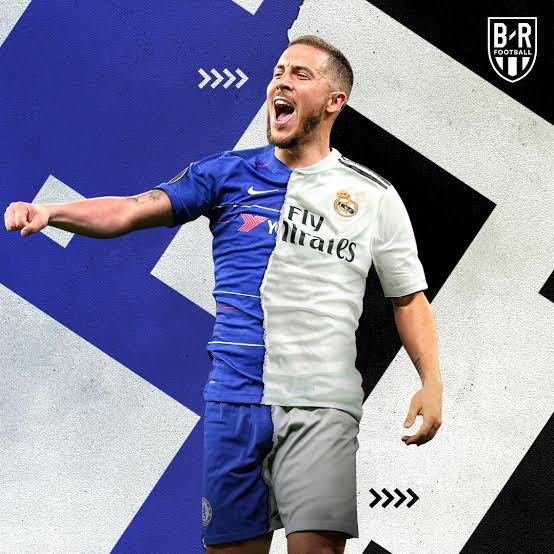 Eden arrived at the Spanish giants in the summer of 2019 for a huge transfer fee of €115million. Although he came to the club to take his career to another level, but, unfortunately, he couldn't do that because of injuries. 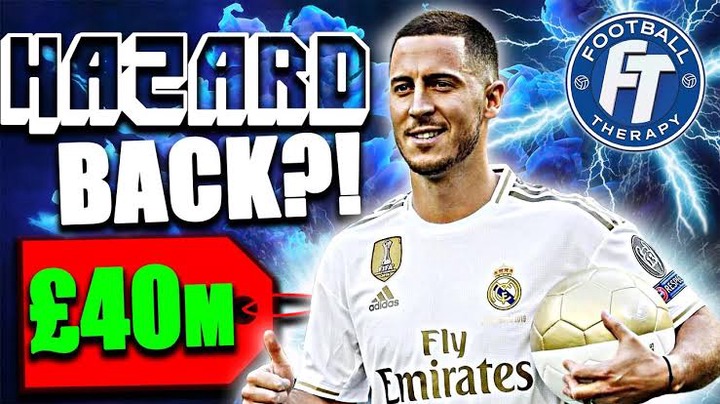 However, many prominent journalists have reported that Eden Hazard is keen on returning to Stamford Bridge before he retires, and Chelsea fans are awaiting his return so that he can be named a Legend.

Eden's return to Stamford Bridge will be the same as Ronaldo's return to Manchester United.