By SportSire (self meida writer) | 16 days

It's no more a news that West Brom mercilessly annihilated Chelsea, in 5-2 defeat at Stamford Bridge this afternoon. As, the Thomas Tuchel's men experienced their first defeat under the Blues gaffer, and it was indeed a shocking performance. 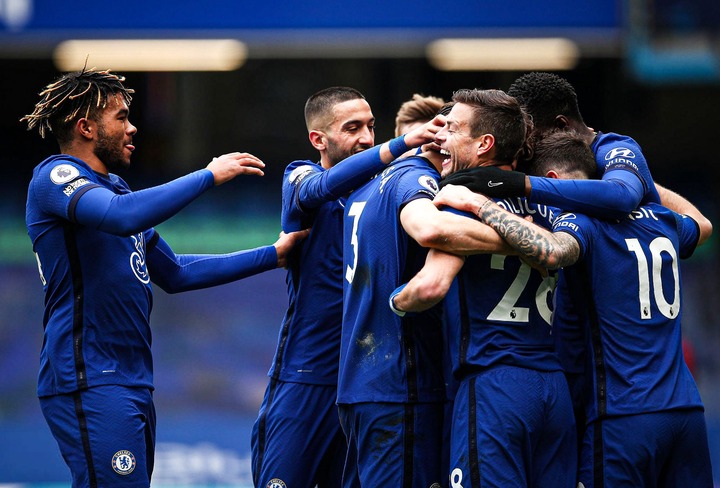 Meanwhile, it's been confirmed that one of the Thomas Tuchel's men got himself injured, during the game against the Sam Allardyce's men at Stamford Bridge. And, the injury won't favour Chelsea's squad as a whole, especially when they have Porto next week.

According to Thomas Tuchel, he confirmed that Chelsea's Christian Pulisic tweaked his hamstring, and that's he came off for Mason Mount in the second-half against West Brom. In other words, Christian Pulisic was injured against the Sam Allardyce's men, at Stamford Bridge in their 5-2 defeat. 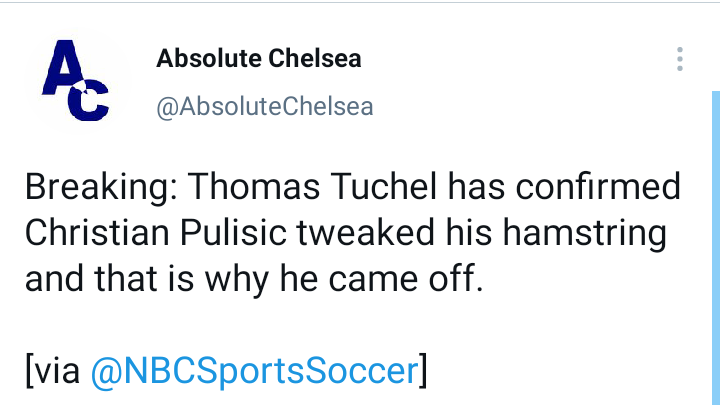 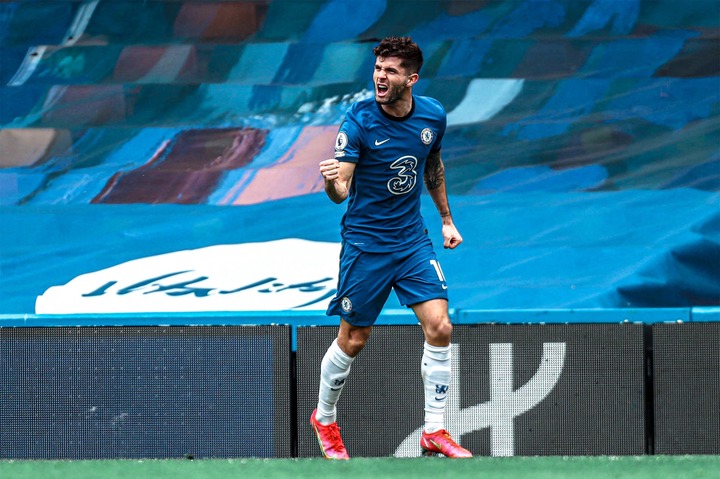 It was reported that the Chelsea's boss intended to sub off Timo Werner, for Mason Mount. However, he was forced to changed the plan because the American captain was injured in his hamstring, and that was why Werner stayed on the pitch in the second-half.

Obviously, this doesn't look good on Christian Pulisic and Chelsea, because the American baller always got injured in his hamstring and he might get sidelined again for weeks. As, it may be two big lose for Chelsea against Porto next week. 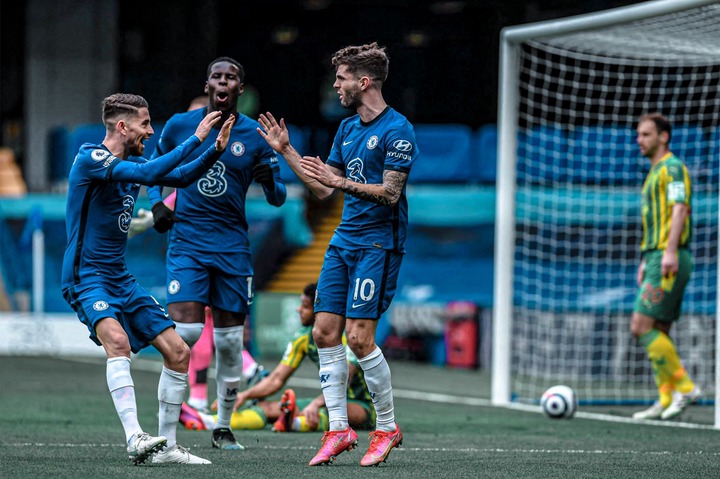 Christian Pulisic injury record at Chelsea calls for immediate attention, as he always got himself injured whenever he on the verge of getting back his amazing form. And, that's why Chelsea need a backup winger next season.

The American wizard is just getting his normal form back together, having seen his performance during the international games for USA. And, he bagged Chelsea's 1st goal against West Brom in the first-half. However, this tweak in his hamstring doesn't sound well for the Blues. 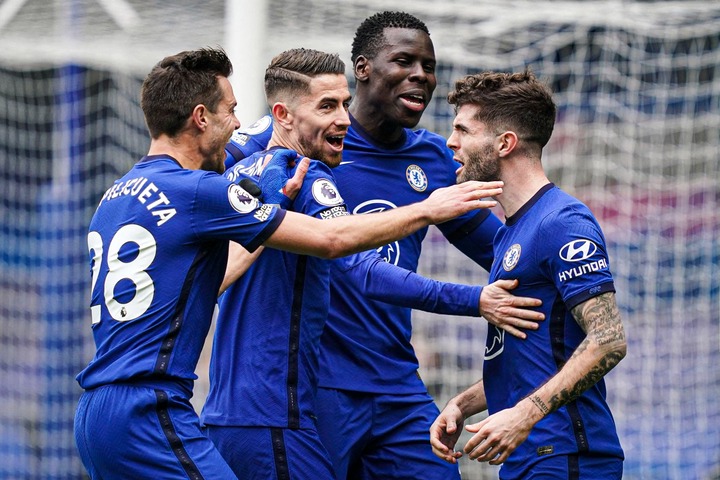 Christian Pulisic played well against the Sam Allardyce's men this afternoon, and he would have played the 90 minutes if not for the injury. Summarily, the American captain got injured in his hamstring during West Brom's clash this afternoon, and that was why he was subbed off in the second-half.

Are you feeling worry for Christian Pulisic?

The contract is binding, nobody leaves: latest press conference of Florentino Peréz