After the UEFA Champions League matches tonight, I will be showing you the things I observed from the games played tonight. 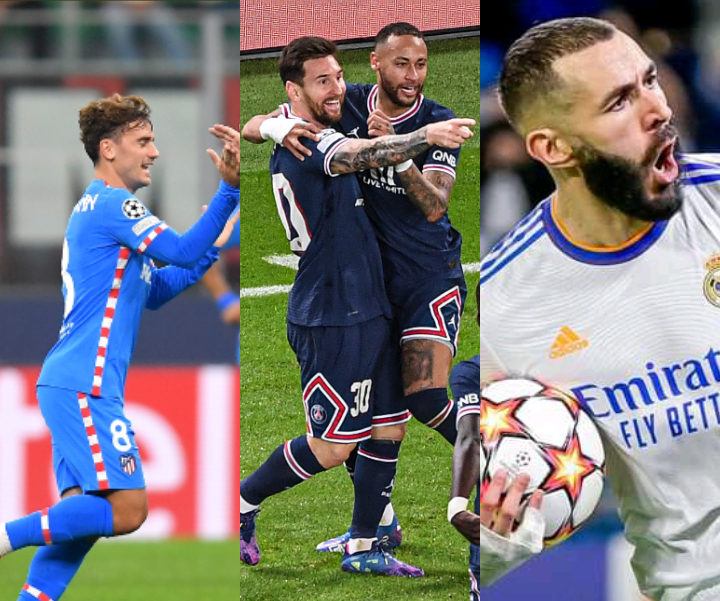 The world has been waiting for Lionel Messi's first for Paris Saint Germain, the Argentine captain played more than two games without a goal and the rival fans are making fun of him. He finally scored his first goal for the French side tonight, French youngster Kylian Mbappe assisted him on his first goal for the club, and I believe that he will never forget that, he was pointing at Kylian Mbappe as he celebrated with his teammates. 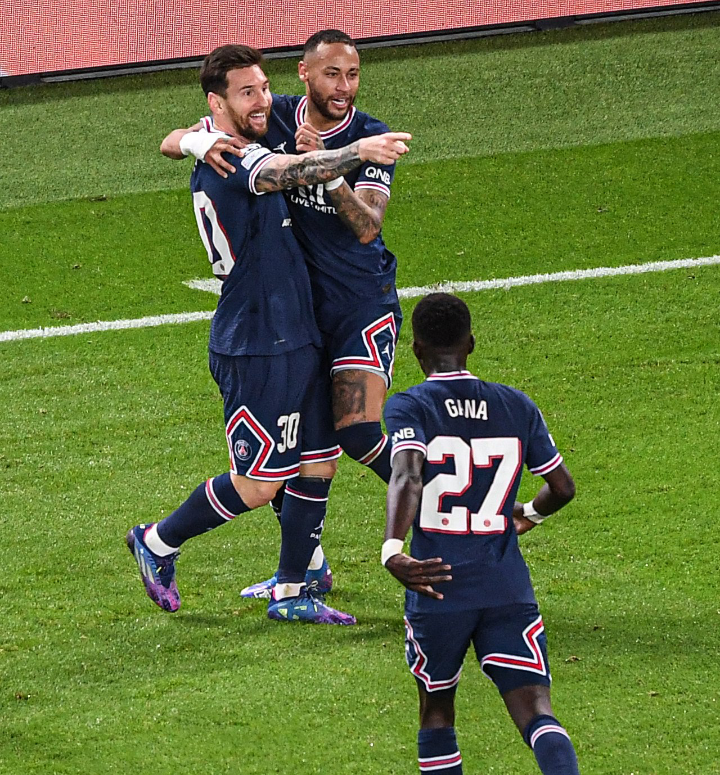 2. Antoine Griezmann Finally Scored His First Goal Of The Season Against AC Milan

Antoine Griezmann came to the rescue tonight, Athletico Madrid was losing to AC Milan before the manager decided to involve the French forward to the game. He came on and make it 1-1, in the 84th minutes of the game, Luis Suarez scored from the spot as he secured the three points tonight. Antoine Griezmann turned things around against the Italian club. 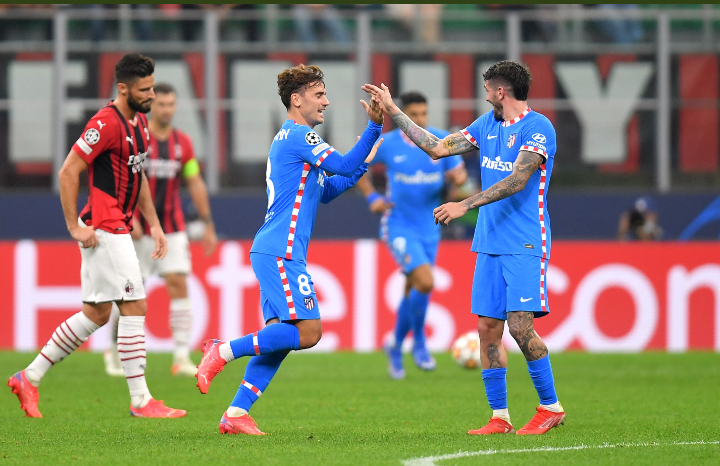 Karim Benzema did really well tonight, but his side failed to secure a single point, after a victory against Inter Milan. Karim Benzema becomes the first player to score in 17 straight Champions League seasons. 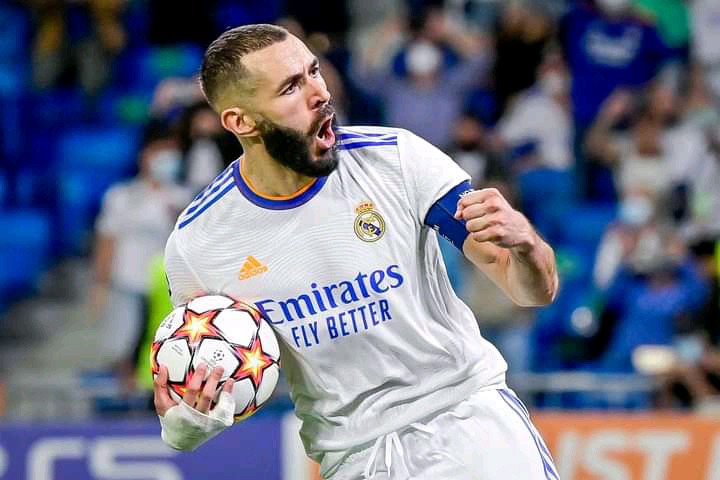 Erling Haaland failed to play the game against Sporting CP tonight, after he suffered an injury before the game, he received his UEFA award before kick-off tonight. 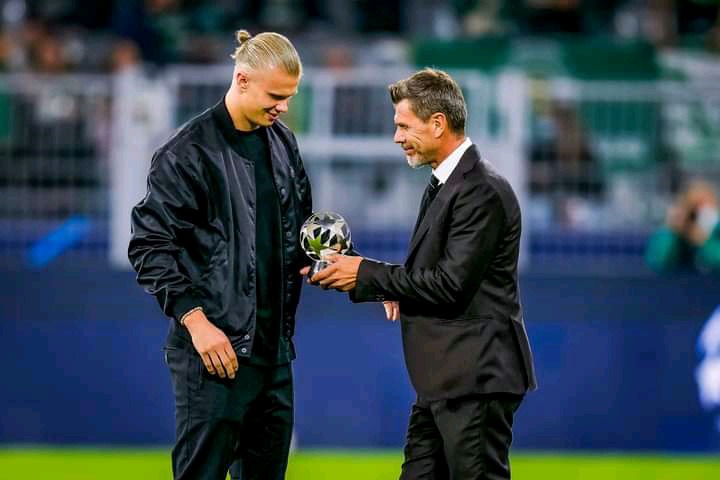 5. Lionel Messi has scored 27 goals in 35 appearances against English teams in the UEFA Champions League, 15 more than any other player in the competition. 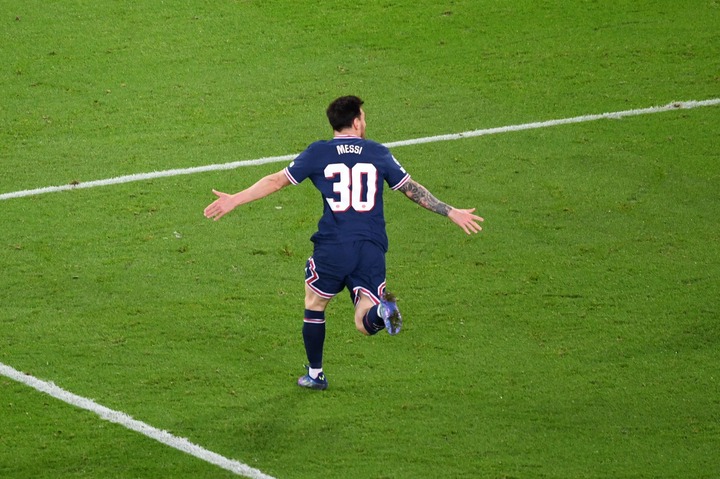