By OlayemiFooty (self media writer) | 5 months ago

The Premier League is regarded as the most competitive league in club football, with about eight clubs actively and passively in the title race every season. The quality of the EPL is simply due to the quality of the players.

While it may be easier to score more than 30 goals in a season in the Bundesliga, La Liga, Sor Ligue 1. Only four players have achieved this feat in England, at least since the 20-team Premier League era: 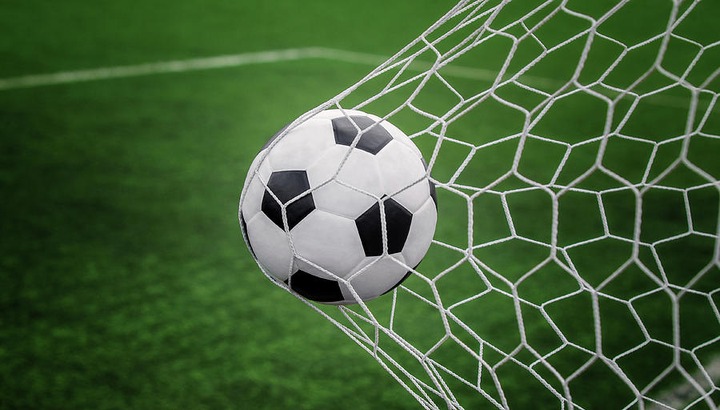 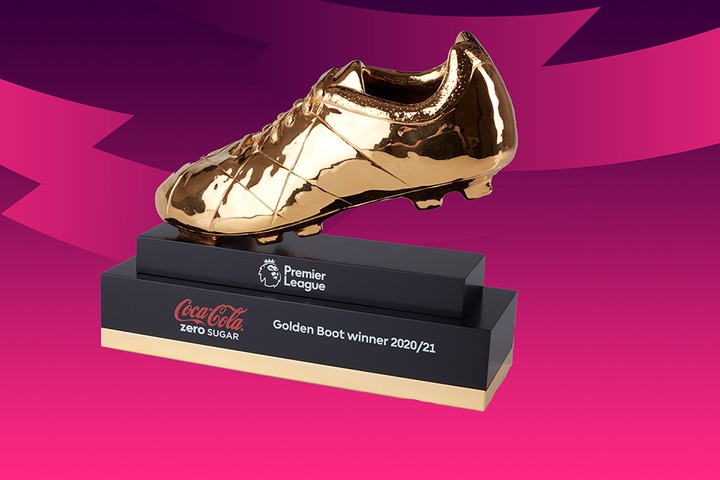 Alan Shearer is one of the greatest goalscorers in the history of the Premier League. He holds several goalscoring records in the English top-flight league, including all-time top scorer with 260 goals.

The 1995-1996 season was Shearer's last with Blackburn, and it was individually successful for the player. The Englishman won his third Premier League Golden Boot in a row, banging a record 31 goals in 35 matches. 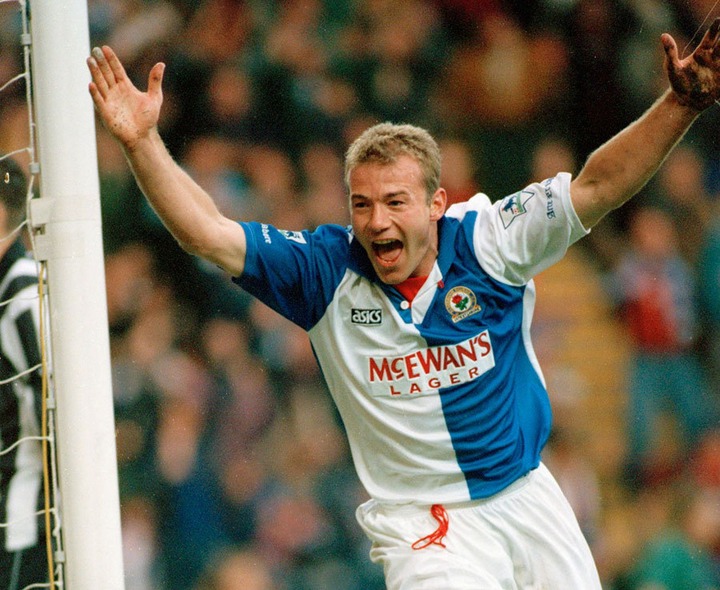 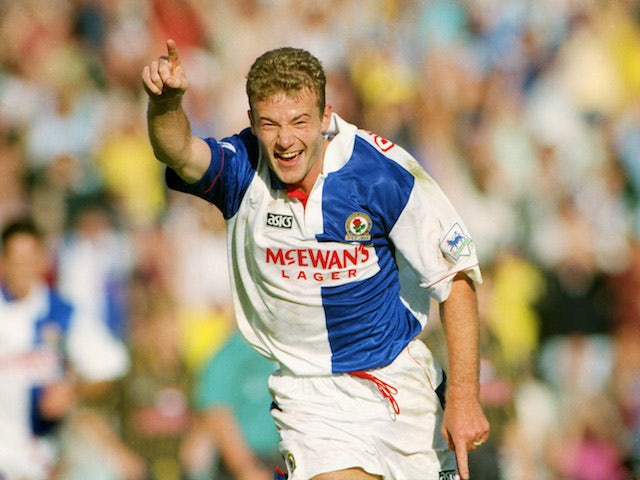 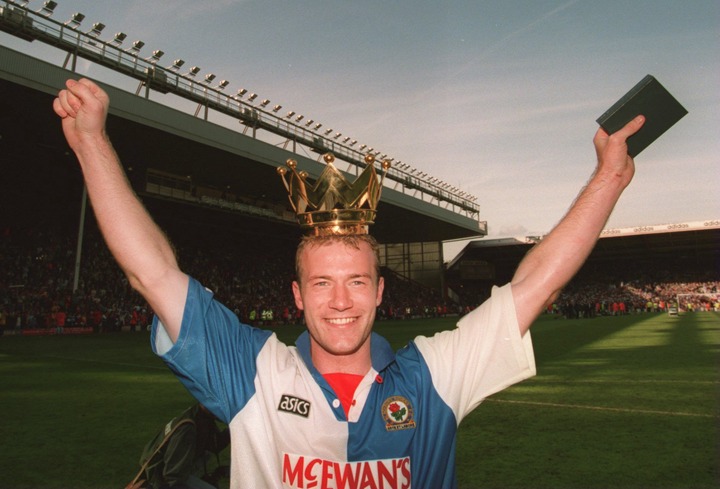 The legendary Manchester United No. 7 was a thorn in the flesh for goalkeepers and defenders in the Premier League when he scored 31 goals in 34 league appearances in the 2007-2008 season. 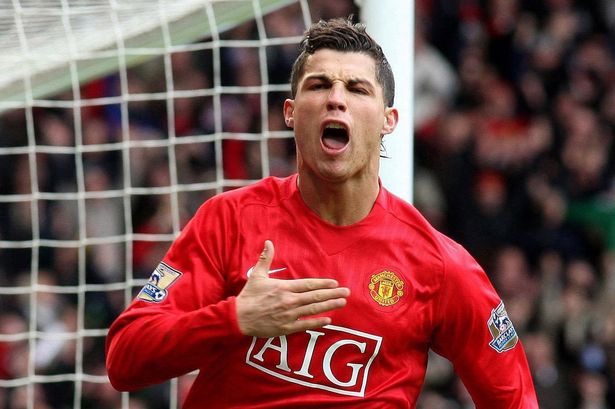 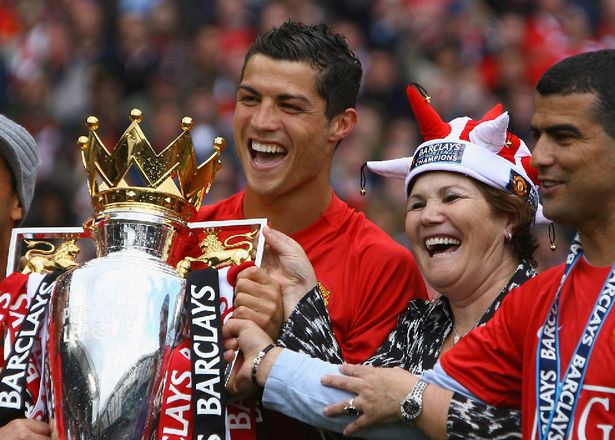 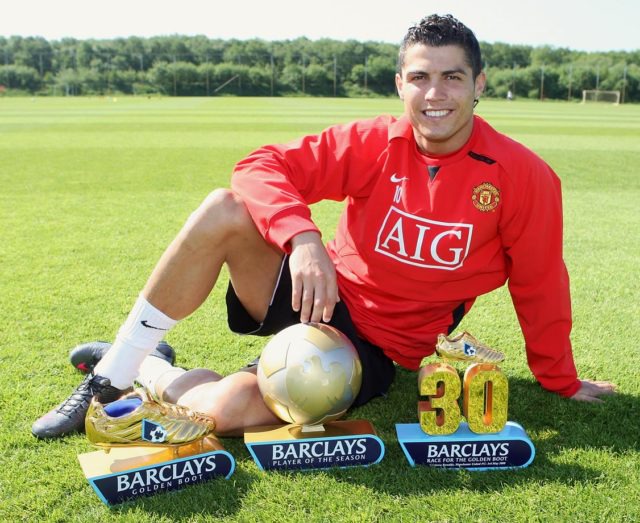 The strike partnership of Luis Suarez and Daniel Sturridge for Liverpool in the 2013-2014 season nearly won the club its first league title since the Premier League era. They fell two points short of eventual winner Manchester City.

Suarez scored 31 goals in 33 league appearances, winning the Premier League golden boot as he wound up his Liverpool career and joined Barcelona the following season. 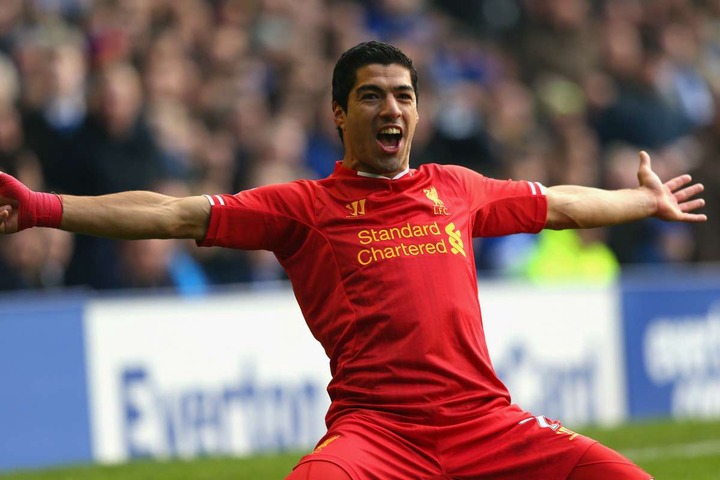 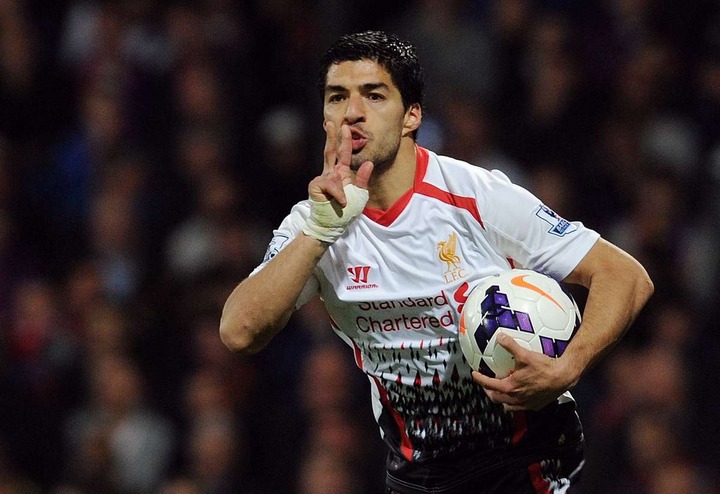 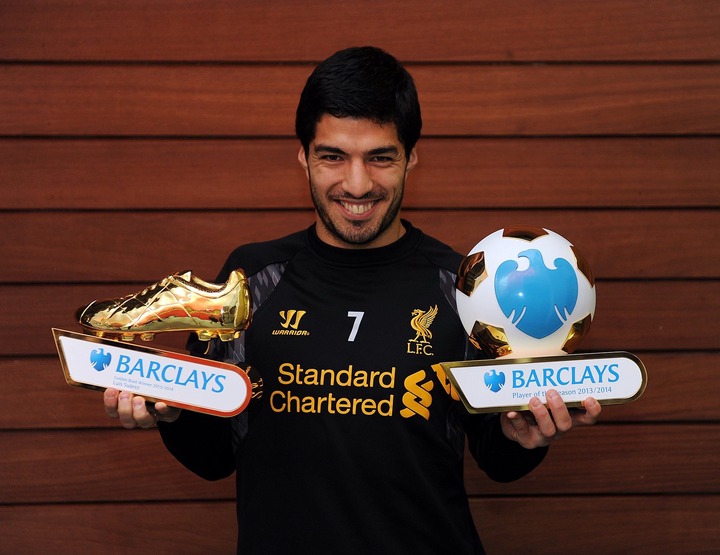 Salah became the 3rd player after Robin Van Persie and Ian Wright to score against 17 different clubs out of a possible 20 in a single season. He is the most prolific goalscorer in a single season since the Premier League era. 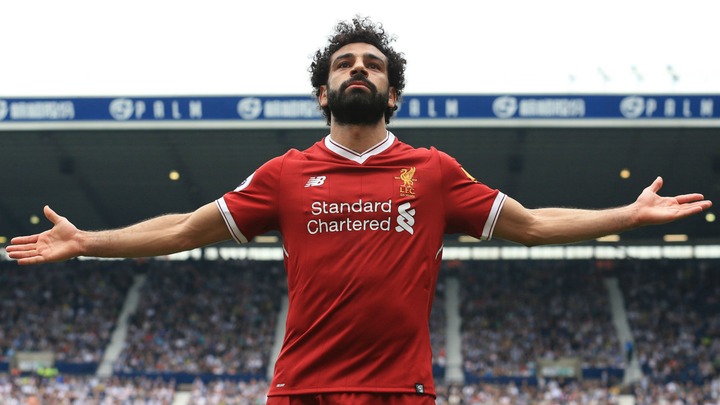 Liverpool finished 4th place behind Manchester City, Manchester United, and Tottenham in the 2017-2018 season. Yet, it was an incredibly successful season for the Egyptian as he began his second stint in English football.

Salah's first season with Liverpool is his most prolific season so far, as he scored 32 goals in 36 league appearances for the Merseyside club. 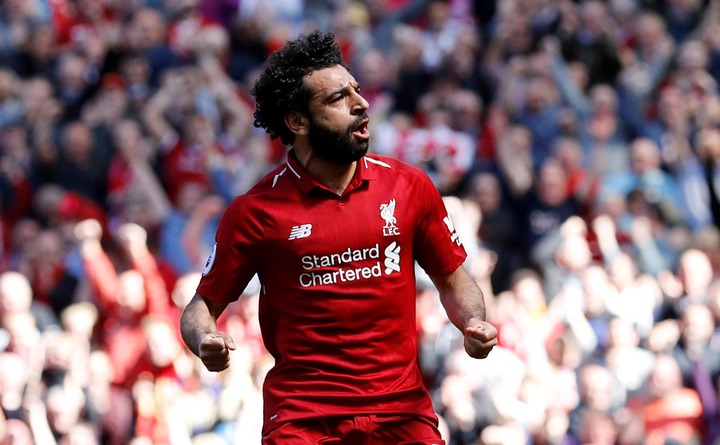 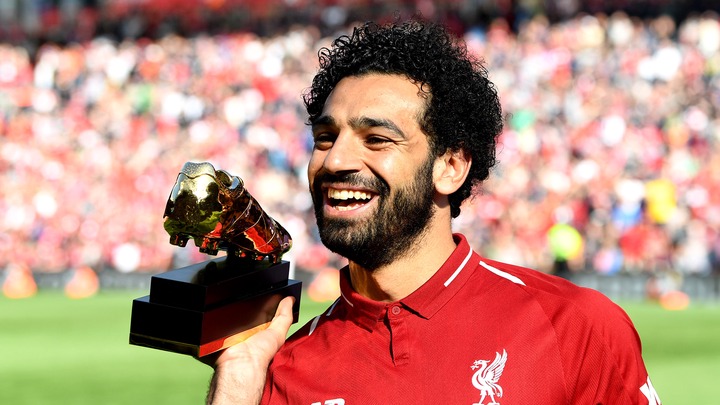