Opinion: The Timo Werner's Record Erling Haaland Could Break Next Season If He Joins Chelsea

Thomas Tuchel is hell-bent on equipping his frontline next campaign, having been linked with many elite strikers in Europe's top-5 leagues. The Blues are ready to spend hugely on bringing a central-forward to Stamford Bridge, mainly because they want to challenge for the Premier League title. 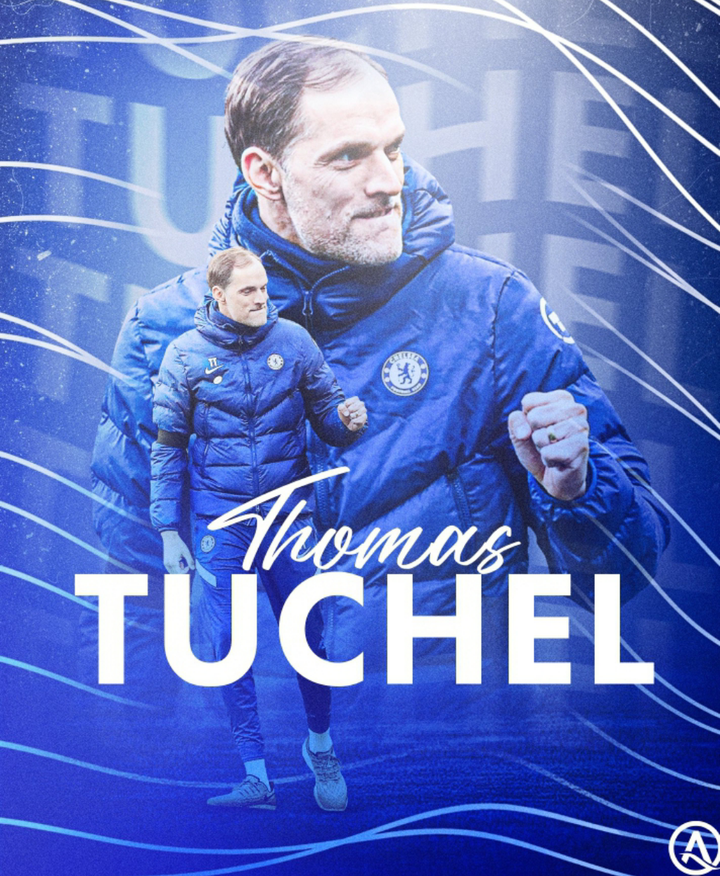 As a result, the likes of Erling Haaland, Roberto Lewandowski and Romelu Lukaku are on Chelsea's radar, as regards this summer's transfer window. However, the club focuses solely on the Bundesliga's starlet, as the German manager sees him as an ideal player to boost their front-three.

Meanwhile, there's a particular record the Norwegian wizard could smash, if he really joins the West London side because he has the abilities. His display in the German league revealed his potential, and he has overtaken many top footballers in the world. 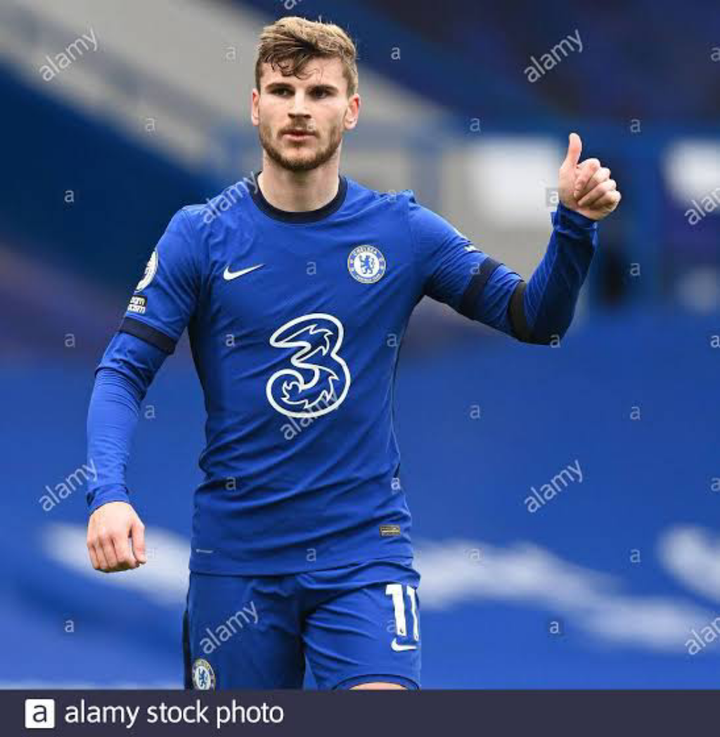 Timo Werner created a record at Stamford Bridge in the 2020-2021 campaign, as he became the first Chelsea player to register double figures for both goals (12) and assists (11), in his debut season since Eden Hazard in 2012/2013.

Statistically, Erling Haaland is able and capable of breaking the record, having recorded 16 goals and 3 assists for Borussia Dortmund in his debut campaign, even though he didn't join them from the beginning of the season. The Norway international is indeed a record breaker, and he can definitely achieve the feat next season. 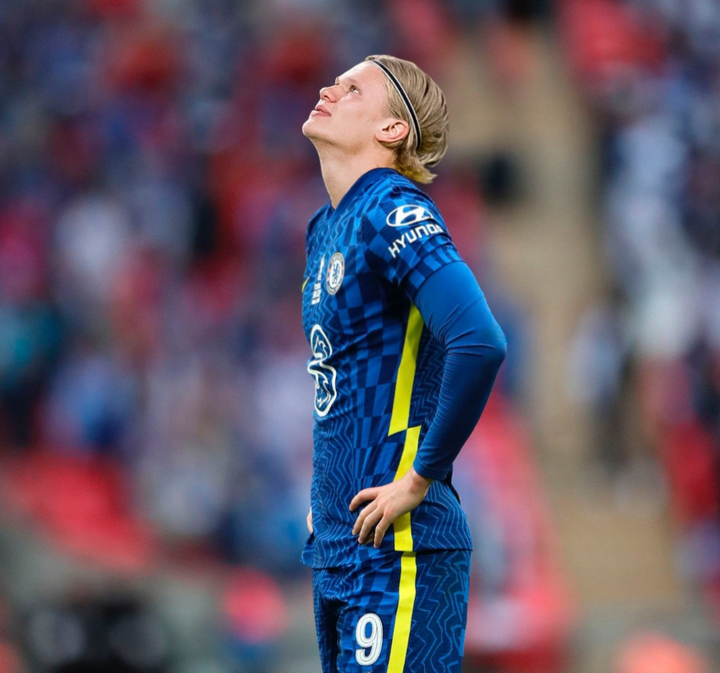 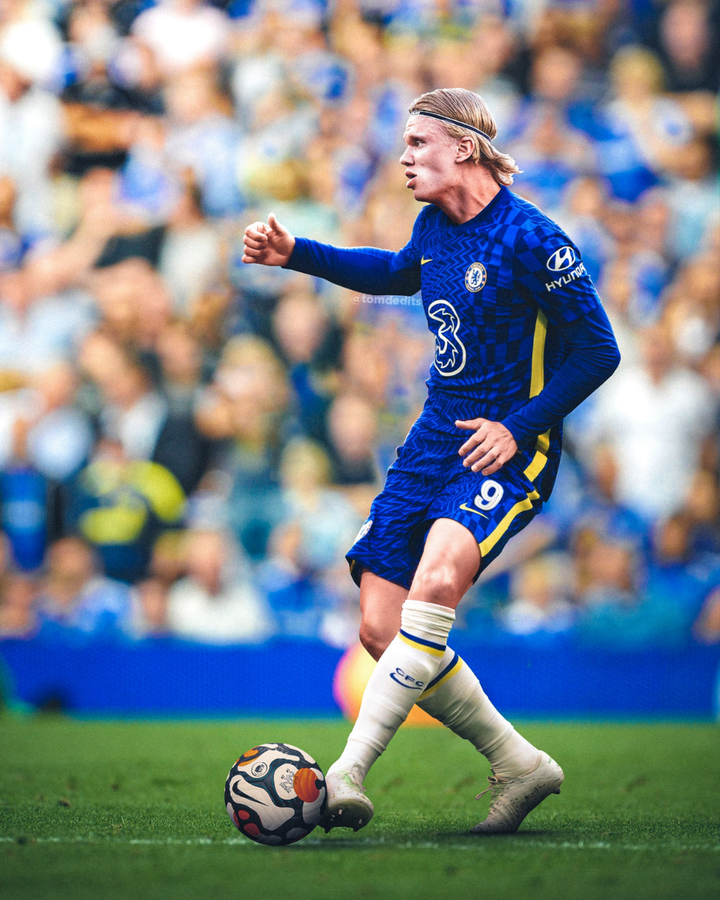 Without a doubt, the Blues signed many attackers during the last summer transfer window (Hakim Ziyech, Kai Havertz and Timo Werner). However, only the 25-year-old managed to bagged double-figure for goals and assists, despite his awful performance.

According to several reports, it was claimed that Chelsea intentionally gave up on Achraf Hakimi, because they wanted to focus on bringing the Norwegian youngster to London, after the 2020 European Championship tournament. 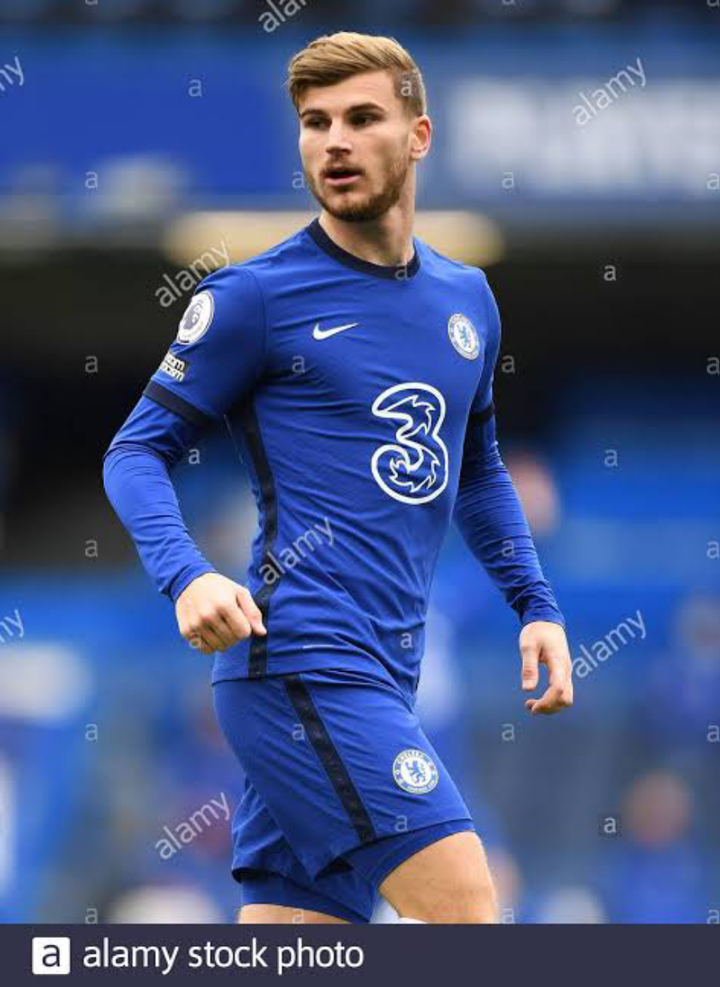 Thomas Tuchel wants to continue with the 3-4-3 formation in the 2021-2022 season, as the setup worked wonders for him last campaign. As a result of that, he needs a complete and dependable striker, who can become their goal-scorer and match-winner.

Apparently, Haaland will become the Blues standard No.9 next season, while Werner plays on the left-wing. With that being said, he has the abilities and capabilities to smash the record and create another one. He's endowed enough to avoid failing in his first campaign at Stamford Bridge. Since the Norway international joined Borussia Dortmund last year, only Bayern Munich's Robert Lewandowski has bagged more goals than him in the league. Frankly, he could dethrone the likes of Aubameyang, Harry Kane, Mohamed Salah and others, if he arrives in the Premier League.

In summary, Erling Haaland could smash Timo Werner's record of bagging double figures in his debut season, since Eden Hazard in 2012/2013, if he really Joins the Thomas Tuchel's side. Because, he has the potential to shine and dazzle impressively in any league.

Can Erling Haaland join Chelsea and break the record next campaign?