Opinion: Why Barcelona should not blame Ronald Koeman for its misfortune

By PiusSport (self media writer) | 7 days ago

After Messi's departure to PSG, Barcelona squad came crumbling after even the signing of Depay and aguero could not bring them to their former glory. Barcelona fans have called for the sacking of Ronald koeman whom they believe is the cause for Barcelona poor form. 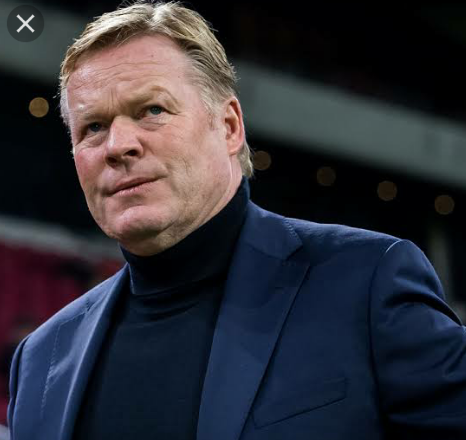 We should not blame Koeman for Barcelona misfortune because he is trying his best to cope with the sudden wage cut that the Barcelona board are introducing.

Imagine losing your best player(Messi) to another club and also losing griezmann who is his alternative to a rival club, why?. 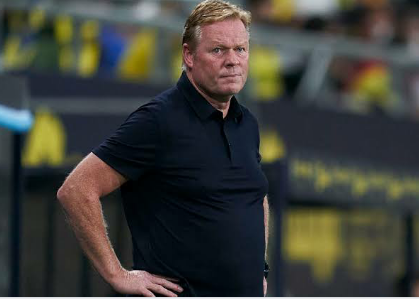 As if Messi and Griezmann departure is not enough, the wage cut brought further demoralisation to the Barcelona squad.Barcelona fans are supposed to be happy that Koeman choose to stay despite Barcelona financial condition.

Have you forgotten so easily that Ronald Koeman helped Barcelona reach the semi-finals of the Champions League and also won the Copa Del Rey before losing the Laliga title to Athletico. 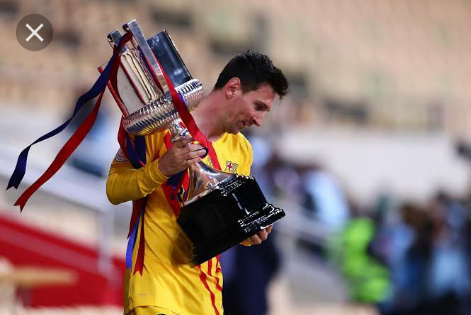 I dont think Koeman deserves this treatment he is receiving from the fans, we should be grateful instead. 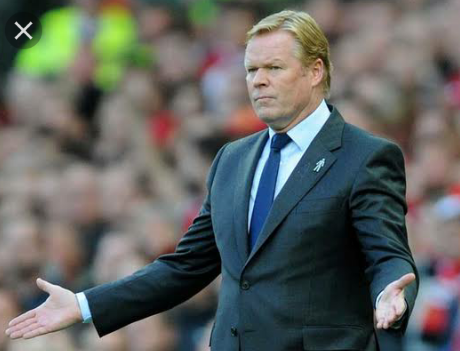 I think the Barcelona board should be blamed for their bad form because they were cutting down their formidable squad in a bid to cover up their financial problem.

I know that by tackling this topic the reader might feel unsatisfied with my opinion, you can let me know what you think by commenting in the box below.

You can also follow me on [email protected] for more interesting article.