OPINION: The FA Should Apologise To Arsenal Immediately After VAR Incorrectly Ruled Out Their Goal

In another VAR drama, Arsenal just had a goal ruled out because Bukayo Saka's toe was in an offside position when Dani Ceballos scored. This is one of the most ridiculous VAR decisions we've seen in months and Arsenal this time were on the receiving end of it. Fulham had been threatening for the majority of the first half and were looking the most likely of the two sides to open the scoring. Arsenal on the other hand were not on the level they were in their last game and they were being completely overrun by Fulham in midfield. 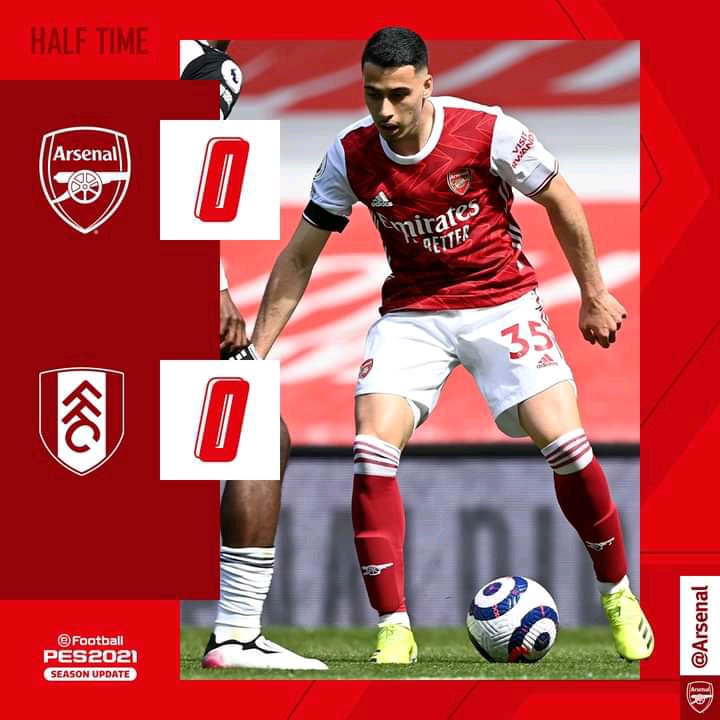 After the 40th minute mark, Arsenal seemed to pick up the pace and took control of the game. They were rewarded and took the lead, or they thought they had when Dani Ceballos bundled home for the Gunners. Then VAR called back the play and started it's review of the goal. In what is the tightest of margins, Bukayo Saka's toe was adjudged to be in an offside position when the ball flew In. For a moment or two, Arsenal players looked surprised and rightly so, the goal was not supposed to be ruled out. 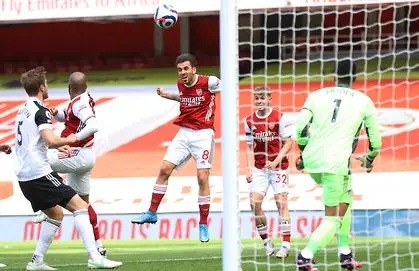 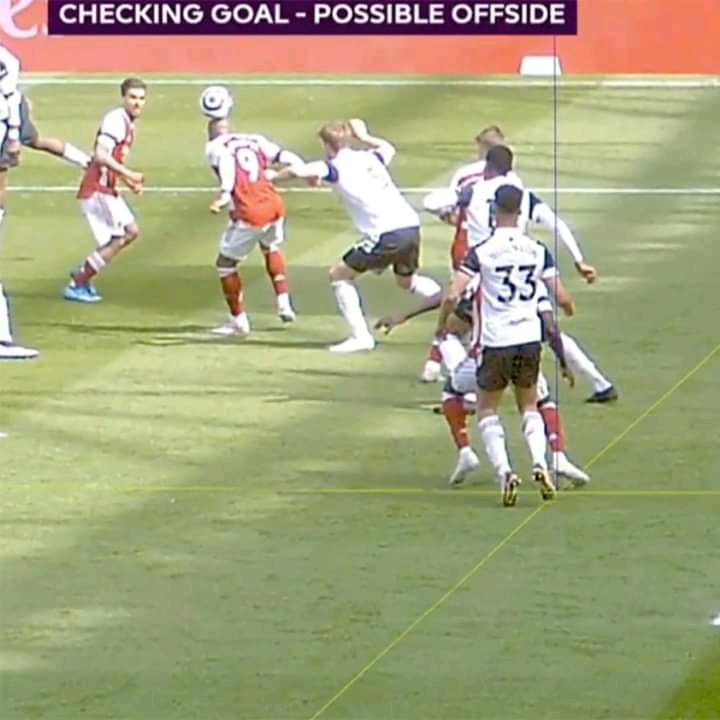 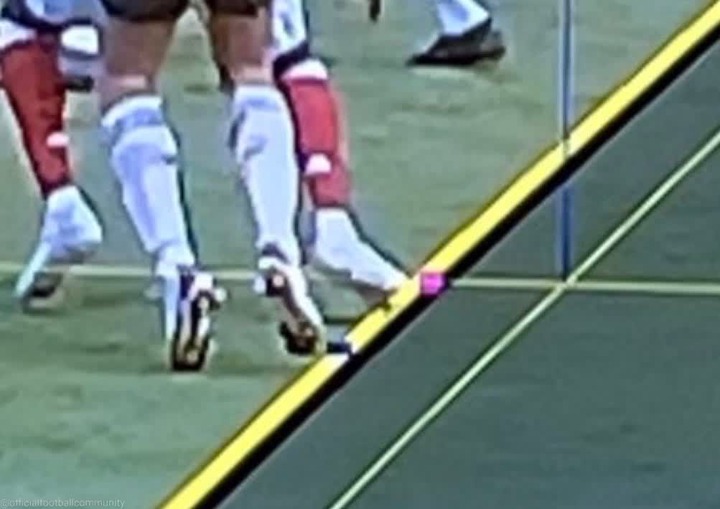 5 minutes later, the first half ended but viewers could not stop stalking about that goal that was ruled out by VAR.

For months now, the FA had been flirting with the idea of review the VAR rules but nothing has been done. Week after week, teams are been punished by the wrong decisions the referees are making as a result of the system. This is completely unacceptable, it's killing the game if you ask me. This is the FA's error and they should apologise for this. They made these rules and it's doing more harm than good. These days when a player scores a goal, momentarily, the players just stands and looks at the big screen in the stadium to make sure that VAR has not called it back for review. Some players are even using these errors to get easy penalties and the likes. The FA needs to seriously take a look at this, but before they do that they should apologise for the errors VAR has made in games this week. 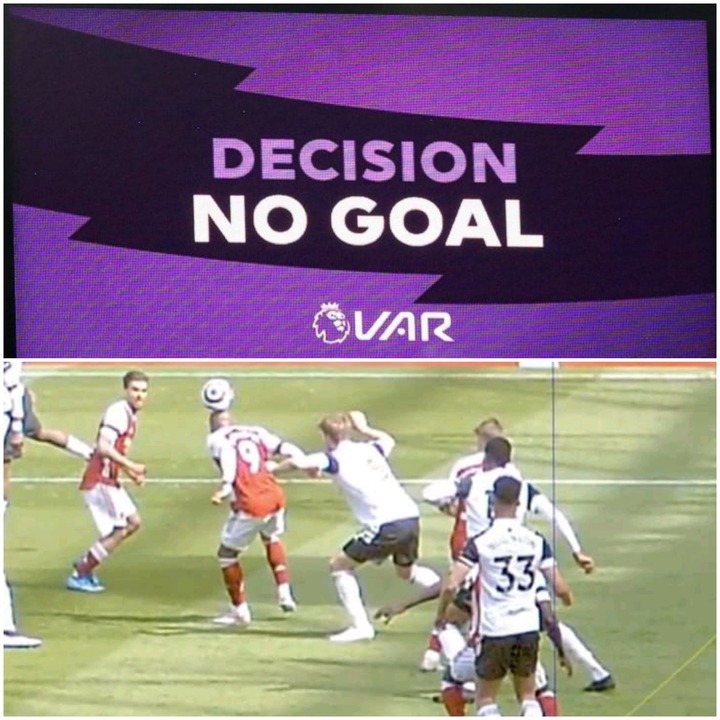 PHOTOS: Tragedy averted as petrol gushes out from burst pipeline in Lagos community