By Newsonly (self media writer) | 29 days ago 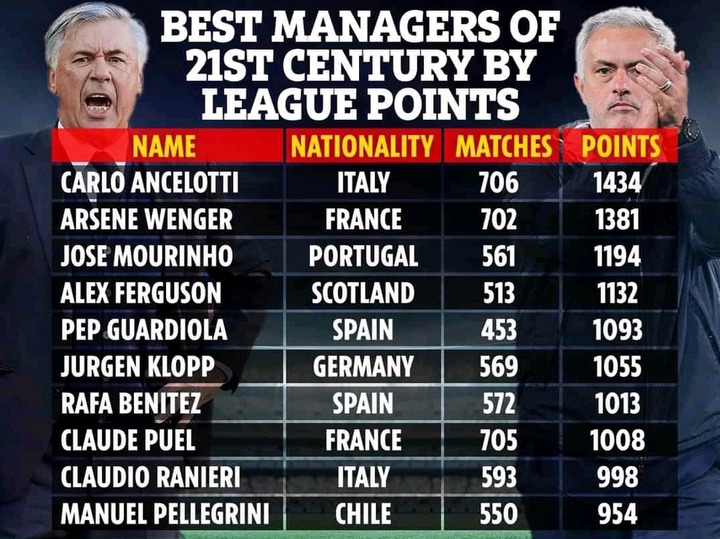 Following fantastic records by League points, Real Madrid head coach Carlo Ancelotti is still the top manager in history. In his managerial career, Ancelotti has had the opportunity to coach 10 different clubs, including Parma, Juventus, Napoli, AC Milan, Chelsea, Bayern Munich, PSG, and Everton. While a coach, he has overseen the majority of games, closely followed by Arsenal's previous coach Arsene Wenger. 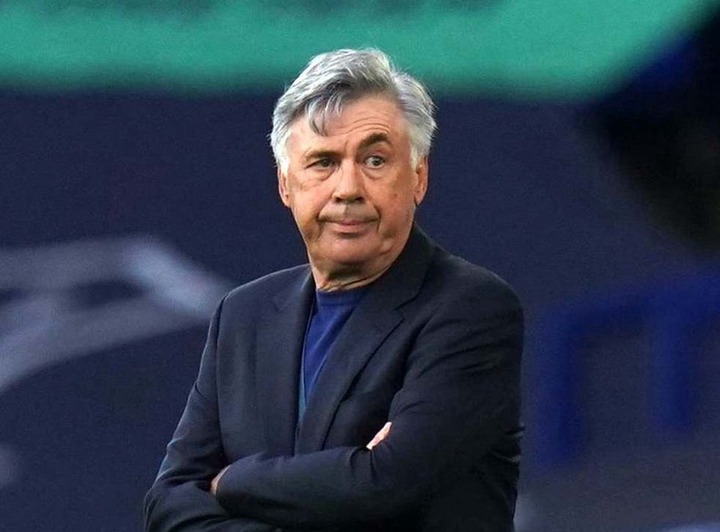 Before retiring in 2018, the 72-year-old French manager took over Arsenal in 1996 and supervised a lot of games. During his managerial career, Wenger has overseen four clubs, including Arsenal. Arsenal, on the other hand, was the team he coached before stepping down as manager in 2018. He is only the second coach in the twenty-first century to have managed the most games and scored the most points. 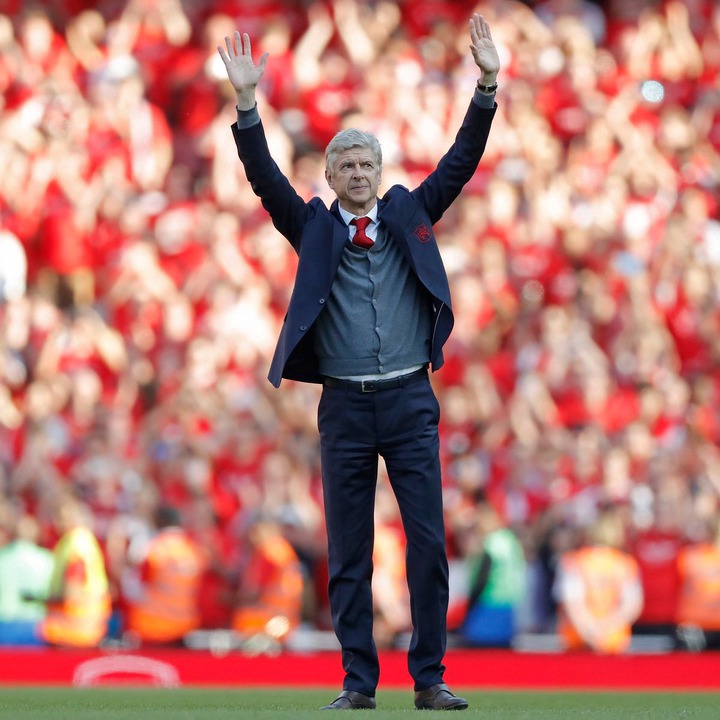 Following Wenger, Jose Mourinho of Roma, Sir Alex Ferguson of Manchester United, and Pep Guardiola of Manchester City have all been archived. The Liverpool manager is also on the list of managers with the most Premier League points in the twenty-first century. The list also includes Rafael Benitez, Claude Puel, and Manuel Pellegrini.