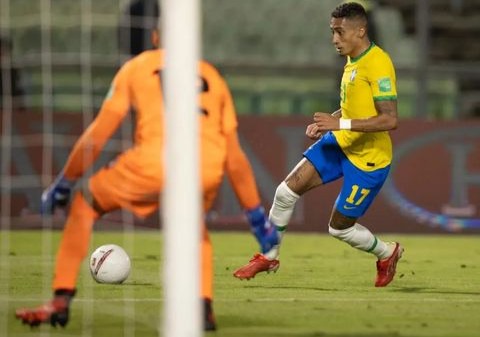 English premier league club, Leeds United forward Raphinha was in action in the early hours of today for Brazil in their 11th game of the FIFA World Cup qualifiers against Uruguay at the Arena da Amazonia.

The young football talent was handed a role to play in his team's starting XI following his outstanding performance for the team in their previous game and he was able to impress. 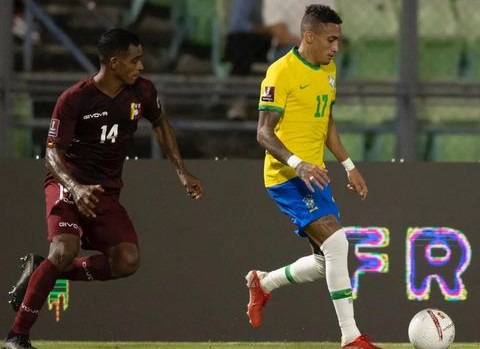 Raphinha in the game played major roles in his team's massive win to extend their lead at the top of the table and as such put them back to winning ways after their last disappointing draw.

Raphinha scored a goal in each half of the game to complete his brace which was instrumental in the convincing win that keeps them going in the campaign. 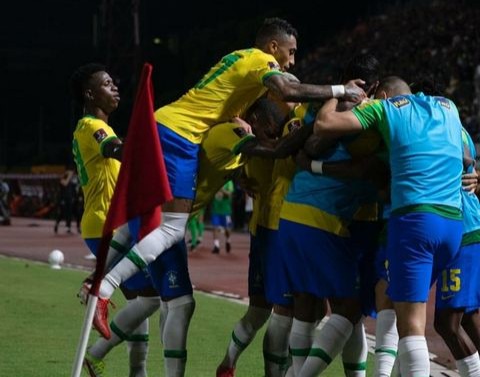 In the 83rd minute, Gabriel Barbosa wrapped up the win of the show to make it four goals to one at full time as all other attempts from both sides to add more to the tally of the game were not successful.

The massive win for Brazil has now extended their lead at the top of the table with 31 points in 11 games played and as such be looking forward to continuing the winning streaks in their next fixture. 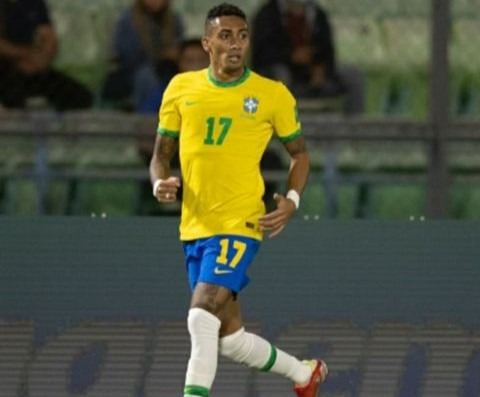 Raphinha will also be optimistic to keep his brilliant run of form in the front of goals going for the Tite's side in their next game so as to keep helping the team.