By Justinnick (self media writer) | 25 days ago

Arsenal played their second fixture of the Carabao Cup this season when they welcomed AFC Wimbledon to the Emirates Stadium on Wednesday evening. The Gunners continued with their brilliant form in the competition as they performed exceptionally well to thrash Wimbledon 3-0 thanks to goals from Alexander Lacazette, Emile Smith-Rowe and Edward Nketiah. 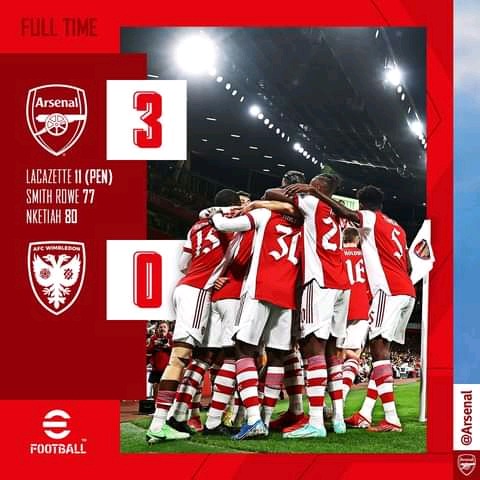 Well, today I will be listing three Arsenal players that performed brilliantly against Wimbledon in the Carabao Cup.

Alexander Lacazette was in the starting lineup for Arsenal today against Wimbledon as the 30-year-old put up a fine display in the match. The Frenchman gave Arsenal the lead from the Penalty spot and also provided an assist for Emile Smith-Rowe's goal in the match. Alexander Lacazette's had an overall brilliant performance against Wimbledon as he was one of Arsenal's best players in today's match. 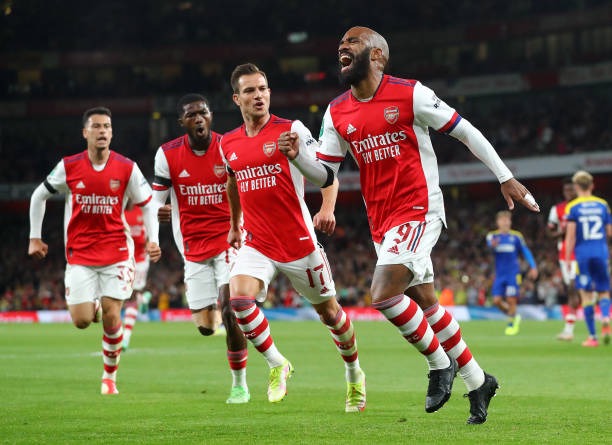 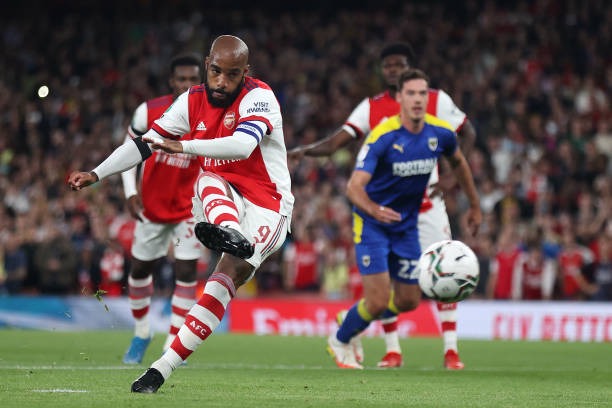 Cedric Soares was in brilliant form for Arsenal in today's match as he played his role effectively against Wimbledon. The 30-year-old provided an assist in the match and also created some goalscoring chances for Arsenal. The Portuguese international had a decent game against Wimbledon today as he performed brilliantly in the Carabao Cup. 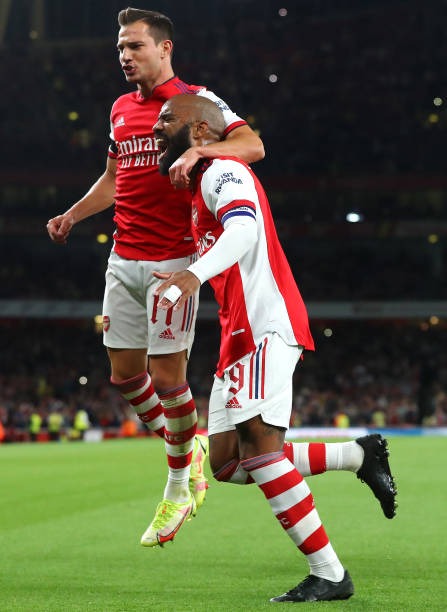 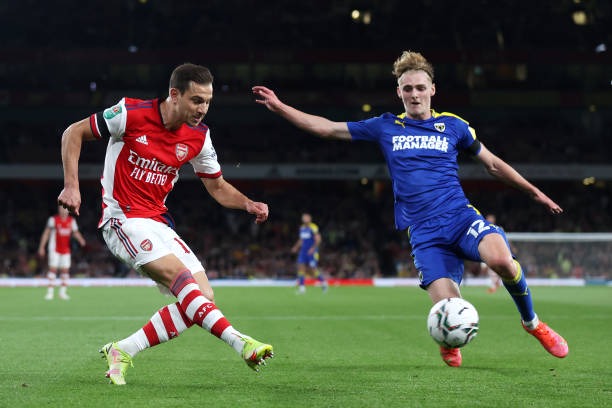 Mikel Arteta gave Nuno Tavares the opportunity to show his ability in today's match as he was in the starting lineup for the Gunners against Wimbledon. The Portuguese international didn't disappoint as he had a really solid performance in the game playing his position brilliantly. The 21-year-old was one of the best players for Arsenal in today's match. 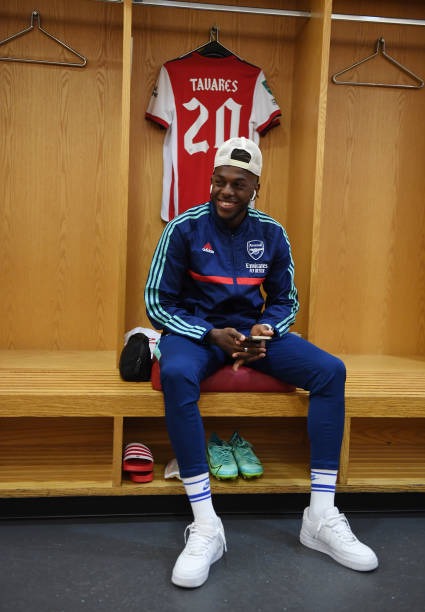 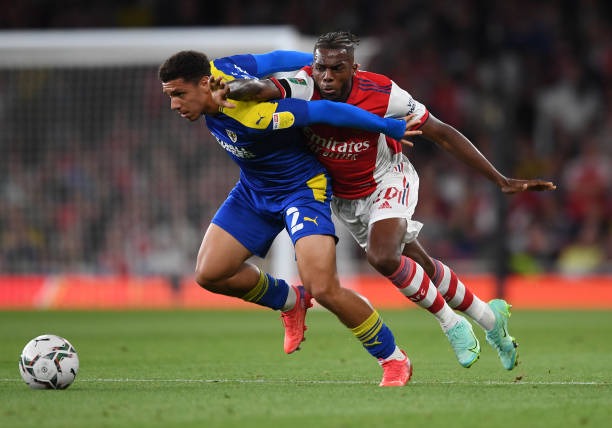