Top 3 Lies That Made News Among Soccer-loving Nigerians, Check Out The Truth About Them 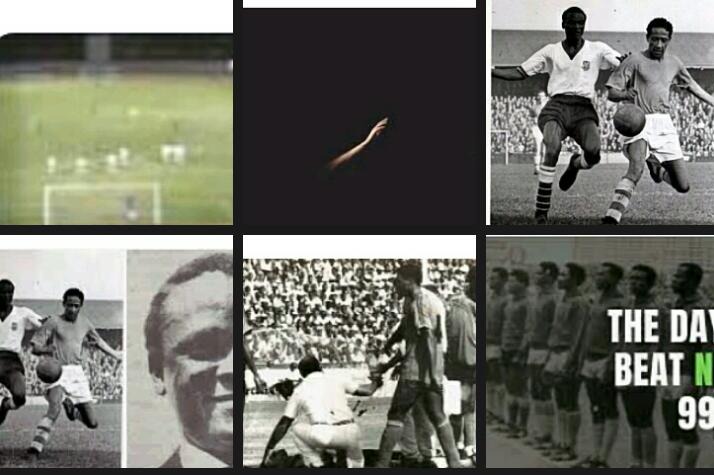 Hitherto internet came into existence and became a means of finding facts, hoaxes have been in decline. Before now unverified stories used to transform Into a truth even without people finding out to ascertain how true It is. The internet stands as a knell that the reign of unverified news has come to an end.

In this article, I am going to list unverified stories that kicked around the headlines for a very long time without verification and yet it was generally accepted as truth. To the modern ear, they may sound bizarre but people swallowed them a line, hook and sinker those days. The stories were believed without doubting the veracity of it. 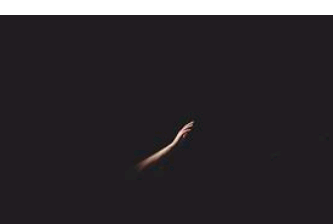 1. Power Outage in the Whole of Nigeria when Nigeria was 4:0 down against USSR in Saudi 89: this is a lie that soccer-loving Nigerians bought hook, line and sinker after that comeback in Saudi 89. Nigeria was beaten 4:0 in the first half but later levelled and won when it was dragged to the penalty. The lie those days was that the then National Electric Power Authority (NEPA) interrupted the power supply that affected the whole of Nigeria because Nigeria conceded four goals. This is a lie from the pit of hell because no power will be interrupted because of football. 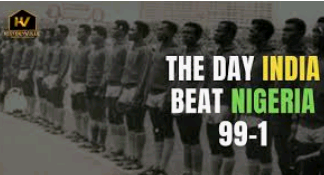 2. Nigeria 99:1 India: in the history of football, there is no head to head record between Nigeria and India. What it means is that Nigeria has not played against India not to talk of conceding ninety-nine goals. The greatest defeat Nigeria has suffered in the history of football was a 7:0 loss against the then Gold Coast. India biggest win was a 7:1 thrashing of Australia. The people behind the story went ahead to link the match with India not participating in the World Cup. Anyway, India has not played in the FIFA World Cup because they have not been qualifying. The last time they qualified they withdrew because of the absence of boots for their players. So India was not banned from participating in the FIFA World Cup. 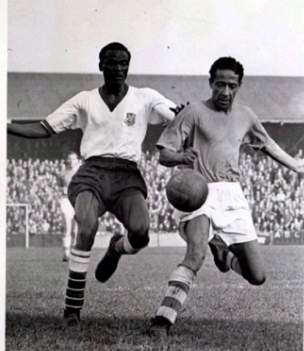 3. Tunde Balogun's shot: while the striker had a shot, no verified news on record said he released a shot that killed a goalkeeper. It remains a hoax because each time players that died on duty are listed there is no such case of linking a particular death to Tunde Balogun's shot. He earned the epithet "Thunder" because of his thunderous shot but there is no such record that his shot killed a goalkeeper in the field of play.

Content created and supplied by: Ezi4Amara (via Opera News )