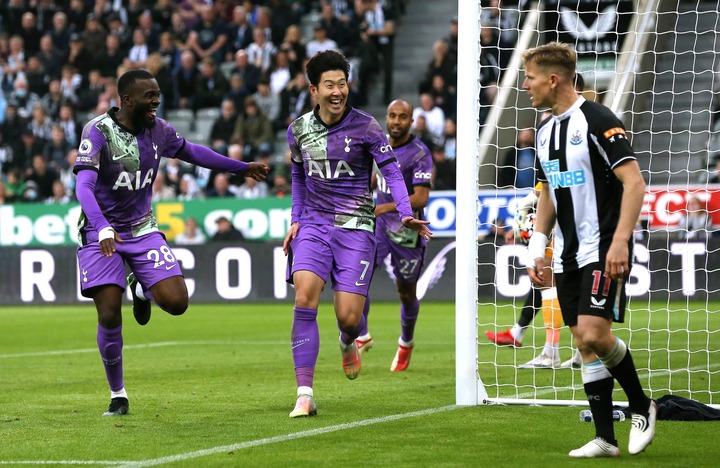 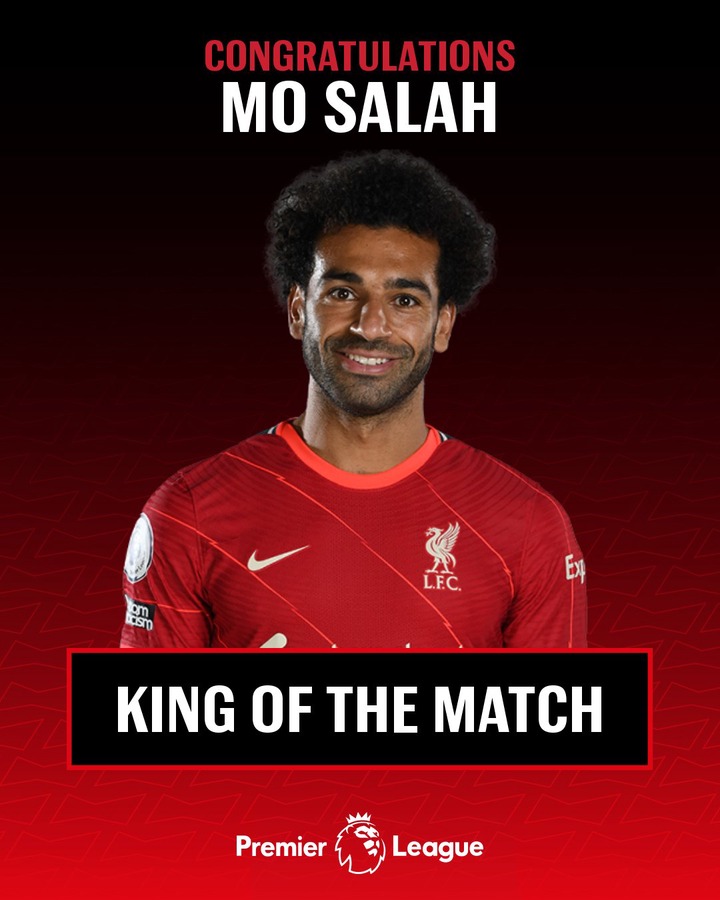 Wolves came from two goals down to defeat Aston Villa 3-2. The comeback was started by Romain Saiss after he scored Wolves' first goal. For this, he was awarded the Man of the Match award. 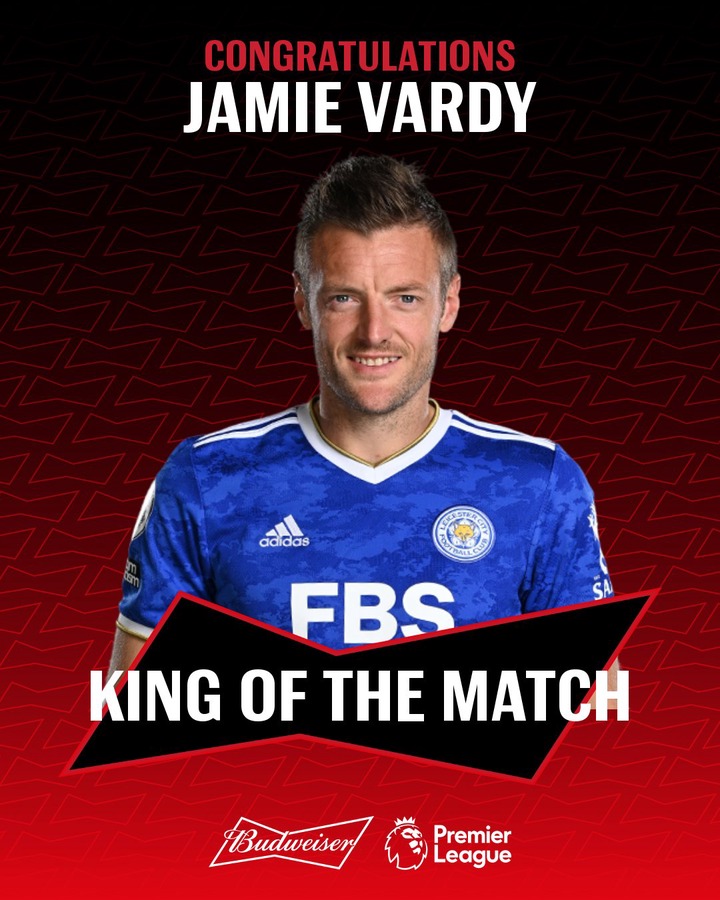 Jamie Vardy scored the winning goal in a splendid display by Leicester City as they defeated Manchester United 4-2. This was enough for the Englishman to be awarded the Man of the Match award. 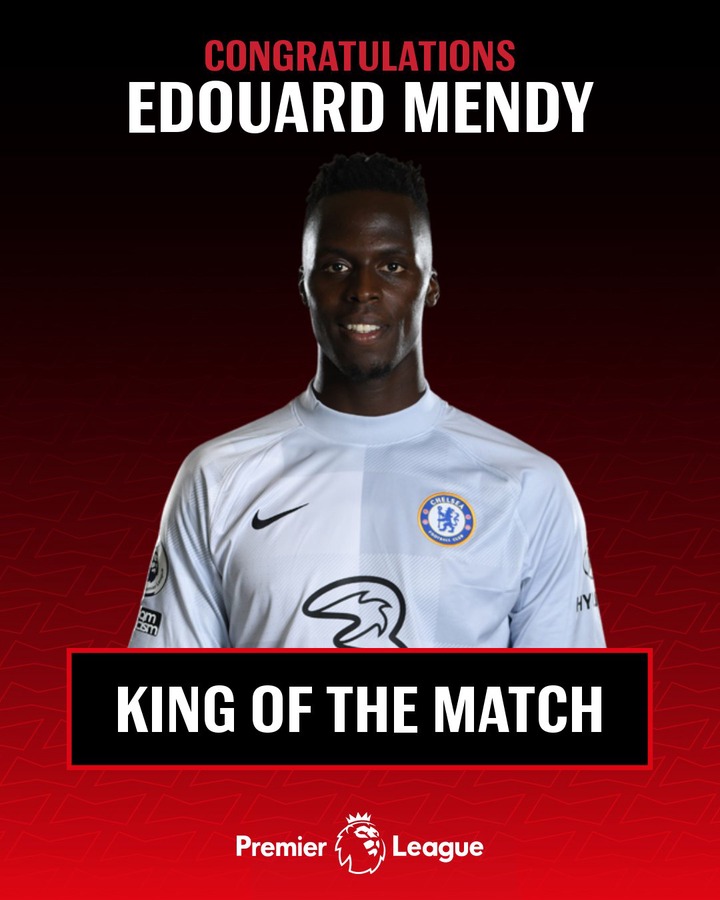 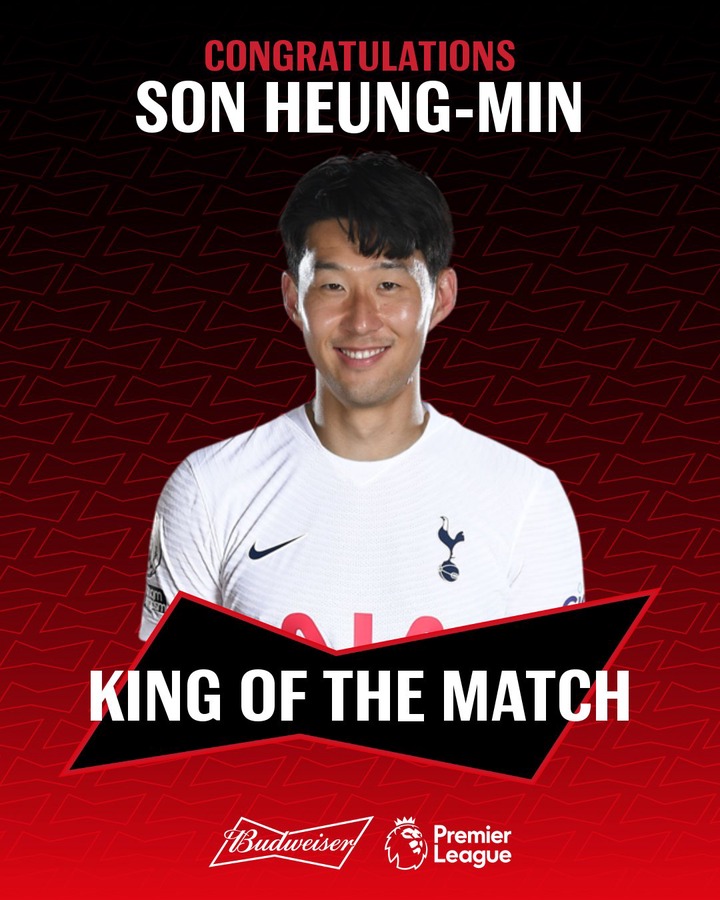 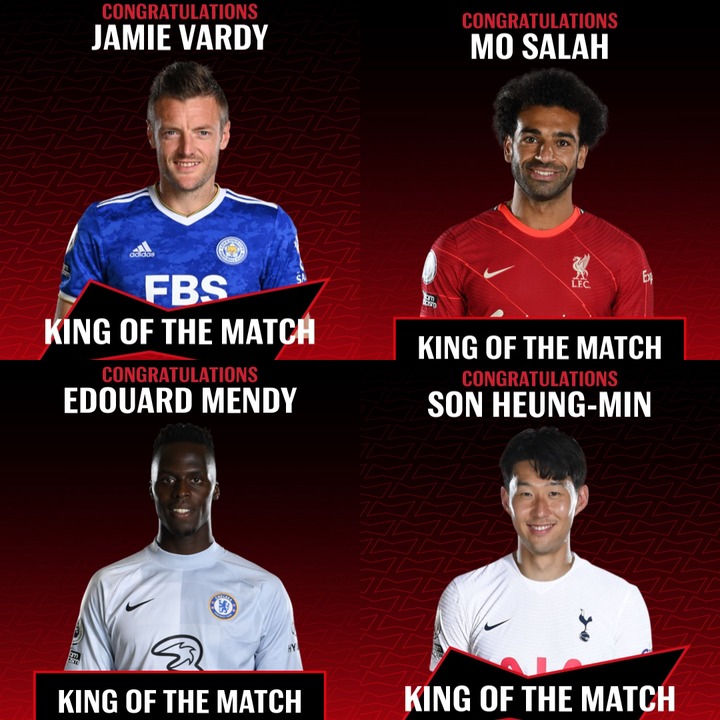