By Ginafred (self media writer) | 16 days ago

It is no longer news that the Spanish La Liga club giants FC Barcelona has now appointed the club's 41-year-old former star player Xavier Hernandez as their new coach, after enduring a series poor run with Ronald Koeman. 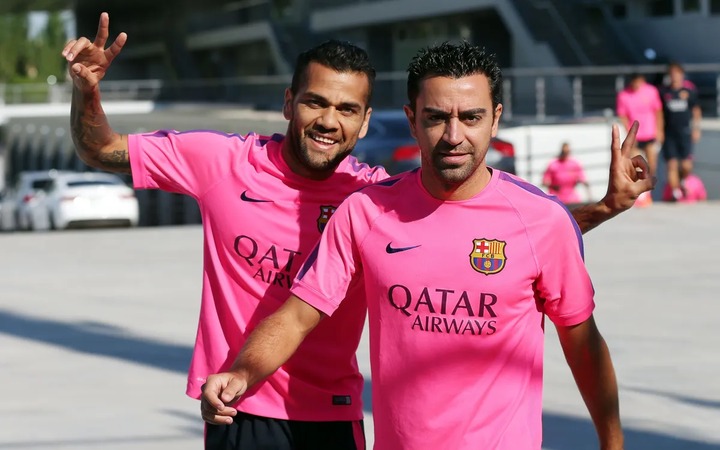 Xavi has already started a squad restructuring at Barcelona in the first few days of his arrival at Camp Nou, which has seen the arrival of his former teammate Daniel Alves.

There is no doubt that the arrival of a world-class experienced defender is one of the best moves of Barca's new coach, Judging from how the club has suffered defensively in their recent games. 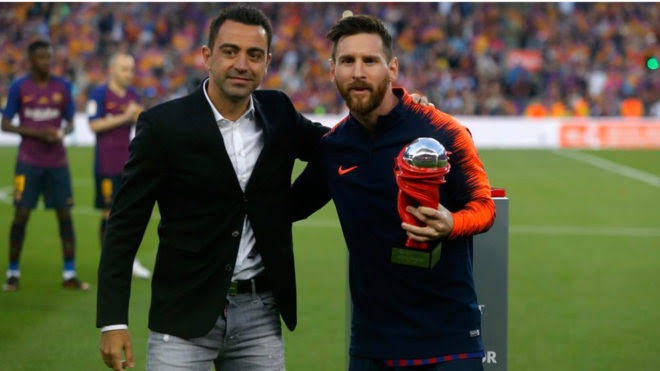 After Dani Alves' arrival, in this article, I will be talking about four more former players Barca should sign in January to return to their glory days. 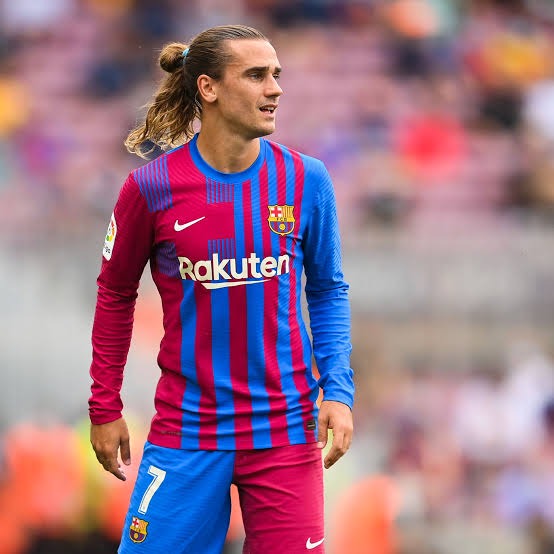 Barcelona signed a season-long loan deal with their domestic league rivals which saw them lose the talented 30-year-old French forward to Atletico Madrid.

Antoine Griezmann has now scored five goals in just twelve games for Atletico. His return to Camp Nou would make Barcelona a better attack side. 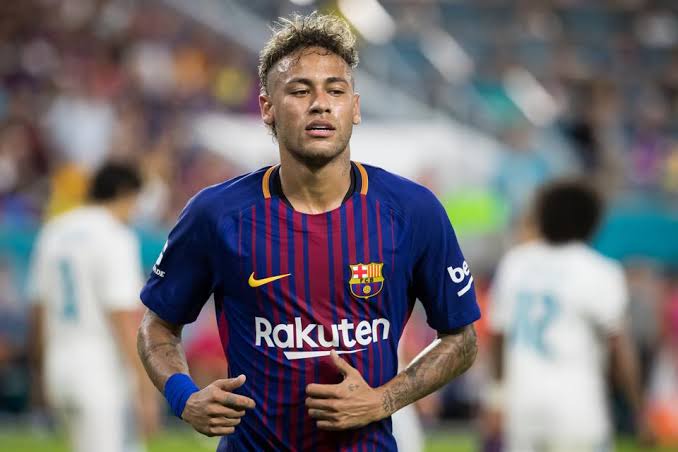 The 29-year-old Brazilian is regarded as one of the best forwards in the world. Neymar Junior impressively scored 105 goals in 186 games during his spell at Barcelona.

There is no doubt that Barcelona would become a better attacking side if the forward returns to Camp Nou in January. Neymar has scored 90 goals in 127 games for his current club PSG. 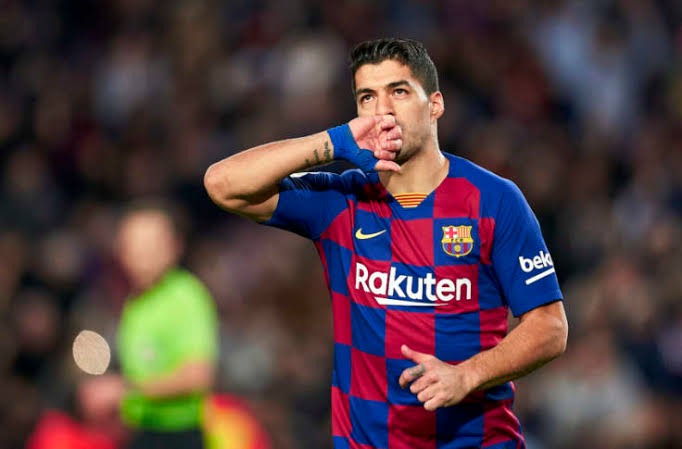 With over 500 career goals to his name, Luis Suarez is considered to be one of the world's best strikers of all time. Barcelona lost him to their league rivals Atletico Madrid and the 34-year-old Uruguayan forward has impressively scored 29 goals in just 54 appearances for his new club. 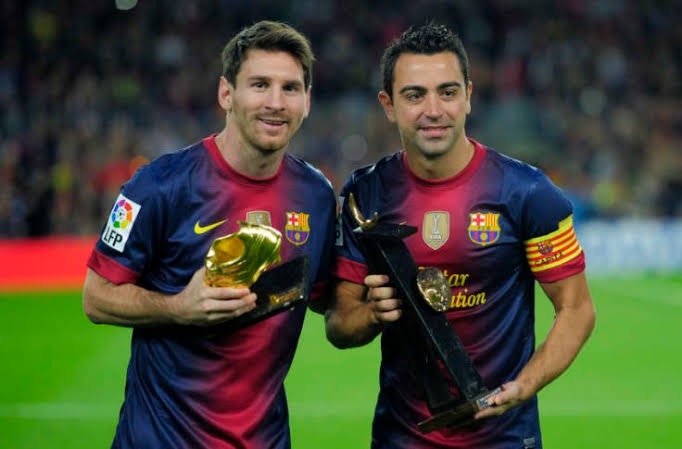 The 34-year-old Argentine forward Lionel Messi is considered to be one of the world's greatest footballers of all time and holds a record of being the Spanish La Liga's highest goalscorer with 672 goals for Barcelona.

Messi also played alongside Barca's current coach Xavi who was then the captain of the club. Just like we saw the Portuguese star forward Ronaldo made a return to Old Trafford which saw him being coached by his former teammate Ole Gunnar Solskjaer, there's no doubt that Messi's return to Camp Nou will be one of Europe's next transfer window's biggest moves if it happens. 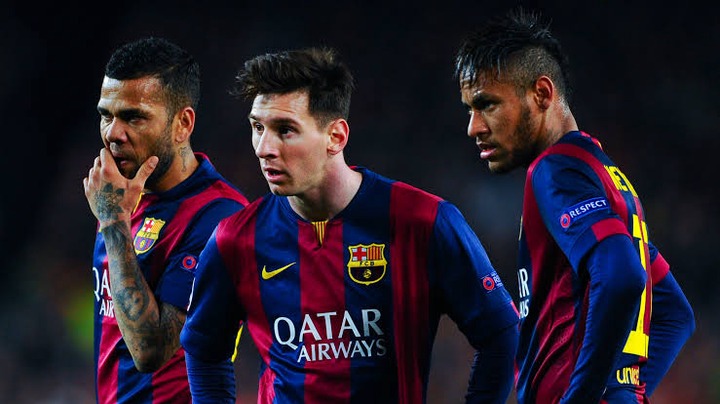 Barca is most likely to return to its glory days should we see a scenario of Xavi working together with these former stars.

Content created and supplied by: Ginafred (via Opera News )