Arsenal FC will hope to return to winning ways having drawn its last two (2) games, against Brighton (0-0) and Crystal Palace (2-2), losing four (4) points and this makes the club sits in the twelfth (12th) position on the English Premier League table. Arsenal FC midfielder, Granit Xhaka is still sidelined due to a knee injury, while Bukayo Saka may as well miss the game as a result of the calf injury he had during a 2-2 goals draw against Crystal Palace on Monday. 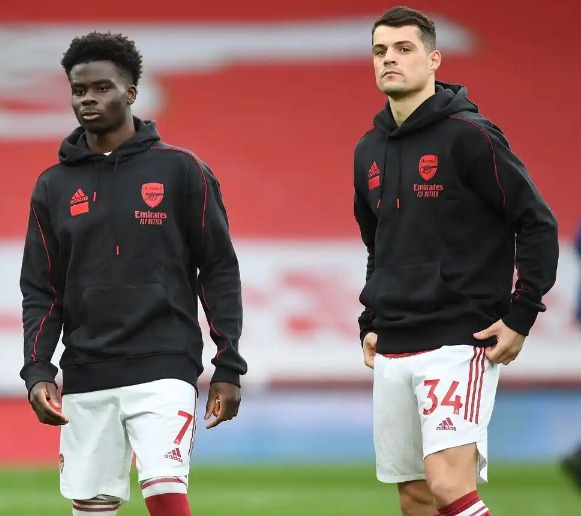 Though Arsenal FC has failed to defeat Aston Villa in their last three (3) English Premier League matches, lost by 1-0 goal twice and 3-0 goals once, but Aston Villa has only won two (2) of the ten (10) games played on Friday, these are 4-1 goals against Tottenham Hotspur in December 1997 and 1-0 win against Everton in August 2019. Knowing that history at times, repeat itself, these two (2) factors might favour Arsenal FC to defeat Aston Villa tonight. 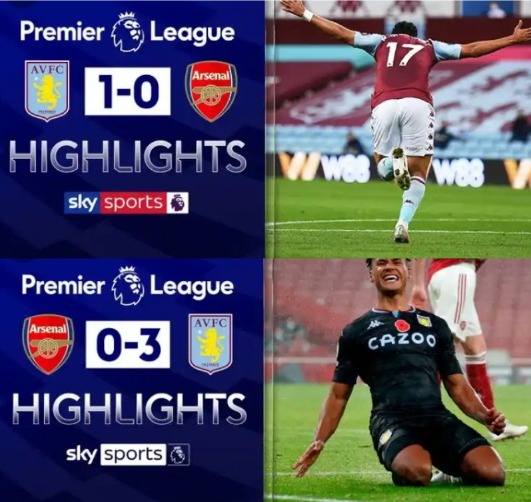 First of all, Friday games have always favoured the Gunners compared to Aston Villa. In the eleven (11) games Arsenal FC has played on Fridays, only two (2) have been lost, that is, 1-0 goal to Everton at the Emirates Stadium and 2-0 goals to Brentford away from home. The club won seven (7) and drew two (2), hence the Gunners winning ratio of games played on Fridays has been excellent than that of the Aston Villa. 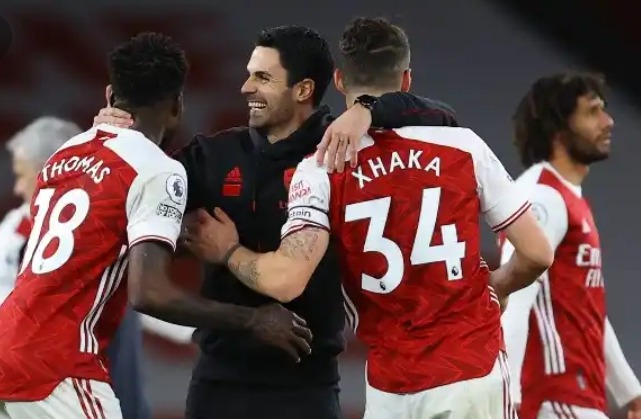 More so, only two (2) clubs, that is, Chelsea FC (6) and Manchester City (5) have defeated the Gunners more in the Premier League games at the Emirates Stadium, while Aston Villa on the other hand has never won any of the four (4) away games played in the Premier League on Fridays, drew two (2) and lost two (2).

Which players do you think Mikel Arteta should play to defeat Aston Villa tonight?