What Happened to James Wilson, the former Man United youngster that scored a brace on his debut?

By Franklysports (self media writer) | 10 months ago 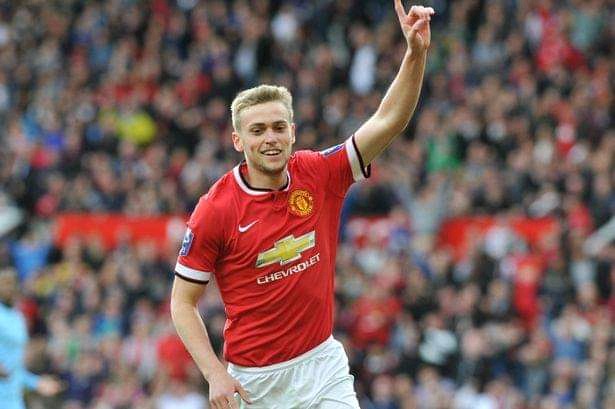 After his debut, he was pegged with high expectations from many Manchester United fans and probably from the board.

He was first loaned to Brighton where manged to score just 5 goals and give 2 assists in 27 games. This was followed by a loan to Derby County where he managed to play only 4 senior team matches as he was injured almost throughout the campaign.

Sheffield was his next loan destination but he was limited to just 9 appearances despite scoring once. By the end of his Sheffield loan in 2018, Manchester United were still not satisfied with his quality and he was sent to Aberdeen on loan. 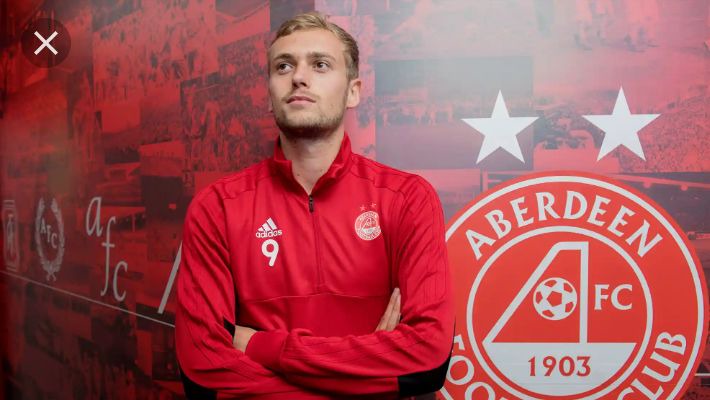 Despite not being able to find his feet at Aberdeen, the Scottish club signed the player from Manchester United for free as his previous loan performances was not enough to convince Manchester United to extend his contract.

He played a total of 48 matches for Aberdeen but managed to score only 4 goals and give six assists before he was sold to Salford for an Undisclosed fee. 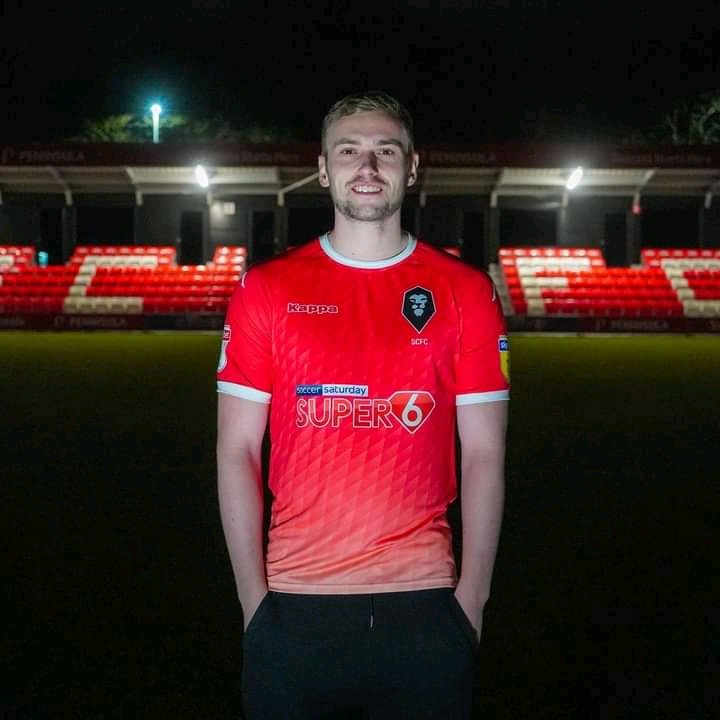 At Salford, he managed to bring out the talent that he was unable to show in his previous clubs, scoring 10 times in 35 games and assisting twice. Surprisingly his contract at Salford expired and he was swapped up by Port Vale on the 1st of July 2021. 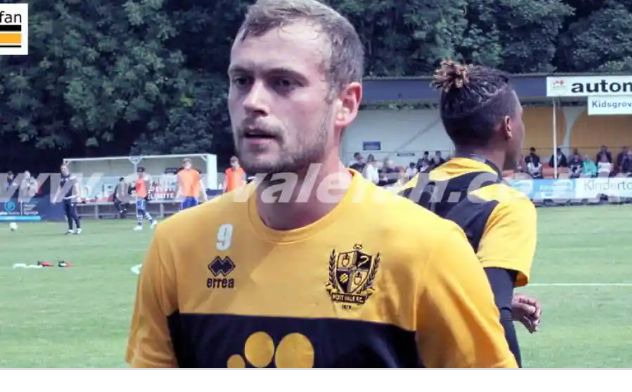 This just show how a footballer can go from fame and straight into the shadows in a couple of years. We wish him good luck in the remaining years of his Career.