Full-back for England's Under-21 team. Brandon Williams has completed a season-long loan to Norwich City from Manchester United. 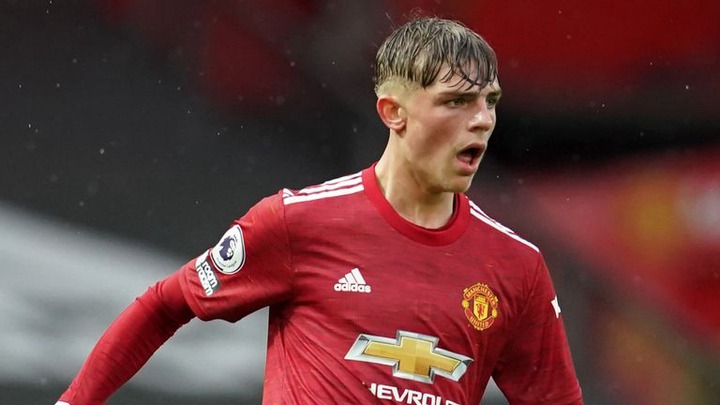 After completing a medical over the weekend, the 20-year-move old's to Carrow Road was confirmed on Monday, and the defender will wear the No 21 shirt for the rest of the 2021/22 season.

Billy Gilmour (on loan from Chelsea), Christos Tzolis (PAOK), Angus Gunn (Southampton), Ben Gibson (Burnley), Josh Sargent, and Milot Rashica (both Werder Bremen) are among those who have joined Norwich during the summer transfer window.

Southampton and Newcastle have been long-term admirers of his, but United has been hesitant to loan him away in recent transfer windows.

Norwich's starting full-backs are Dimitris Giannoulis and Max Aarons, although Williams has been signed to compete with the Greece international for a starting berth at left-back.

"It feels quite different," Williams remarked. It'll be my first time playing for a different club, but I'm just excited to get started, meet everyone, and get my season started.

"It's a big club, and I enjoy their style of play." I've watched them play throughout the years and am familiar with their style.

"The club prefers to play football out of the back."

That motivated me to come here, and I believe the head coach can help me grow as a player.

"Everyone has been so friendly. I've already had a great time here and can't wait to meet everyone. I just have a hunch this year will be fantastic." 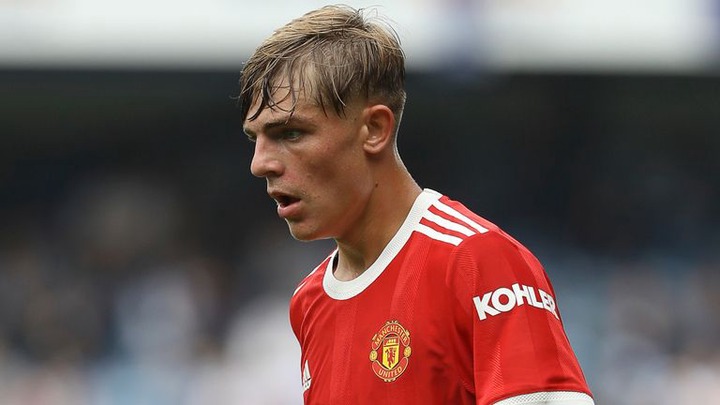 Daniel Farke, the head coach, added: "We're overjoyed that Brandon has been able to join us. This is an amazing deal for all parties involved, and we appreciate Manchester United allowing us to work with Brandon.

"Brandon is a young talent with a lot of promise.

He has already shown that he is capable of performing at the highest level and that he can play for Manchester United.

He possesses a wide range of abilities and attributes.To bolster our group, we wanted to bring in someone who could play in the full-back positions.

Brandon has spent much of his Manchester United career at left-back, but we know he can also play on the right side.

"We've only had one natural left-back in Dimitris Giannoulis. Brandon's presence in the building is beneficial in this regard, and we hope he can assist us in meeting our objectives."

Williams could be in contention to play in City's Carabao Cup tie against Bournemouth on Tuesday night, pending FA and Premier League approval.

Williams, a Manchester United academy graduate, has had his playing time limited at the club due to Luke Shaw's form at left-back, while Alex Telles is also vying for a spot in Ole Gunnar Solskjaer's starting XI.

He was an unused replacement in United's 5-1 Premier League opener against Leeds, and Solskjaer left him out of his matchday squad for Sunday's 1-1 draw at Southampton.

Williams broke into the main squad two seasons ago and has made 50 appearances in all competitions since his debut against Rochdale in the Carabao Cup in 2019.

Last summer, he agreed to a four-year contract deal with United, with an option for a fifth year.

Norwich's return to the Premier League has started badly, with eight goals conceded in their first two games against Liverpool and Manchester City.