Brazil midfielder Fernandinho is set to put pen-to-paper on a new one-year deal with Manchester City, according to reports. 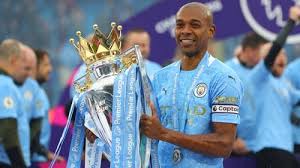 The 36-year-old has decided to extend his stay at the Etihad after agreeing terms over a 12-month extension, and a formal announcement is expected to made in the next few hours. 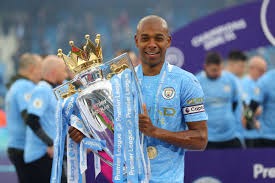 The midfielder has been regarded as one of Man City's most consistent players over the years, and is a very valuable figure in the dressing room. Fernandinho's game time has been limited after the arrival of Rodrigo, but became more influential from the second half of the season after Guardiola decided to share an equal game time between the two midfielders. 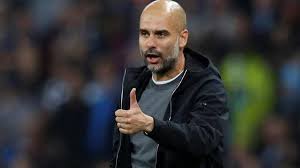 Despite his consistency, Fernandinho was excluded from the starting line up in the Champions league final against Chelsea last month, as Guardiola failed to include any holding midfielder which cost the club dearly as they lost 1-0 in Porto.

The Brazilian currently earns £150k a week, and City are not looking for a replacement yet, with the contract extension earning the English Champions another season to find a replacement for the star.

Opinion: One Tactical Pitfalls Thomas Tuchel Must Avoid In 2021/2022 Season