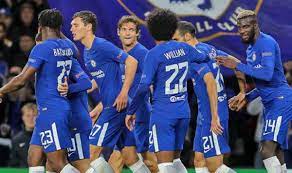 Over the years, several Chelsea players have amassed a hundred international caps for their respective national teams. Last weekend was no exception, as Blues defender Thiago Silva reached a century of caps for the Brazilian national team in a FIFA World Cup qualifying match against Colombia. In this piece, we shall be looking at those players who have garnered or have made 100 appearances for their various national sides. 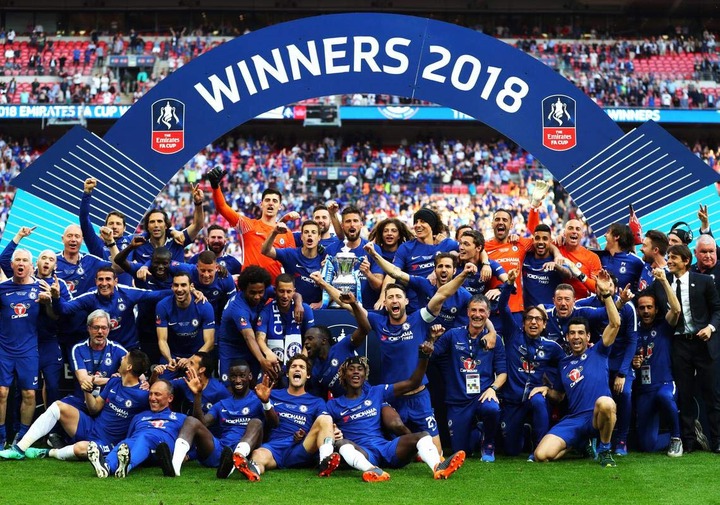 It is important to note that a total of twenty (20) Chelsea players have earned at least one hundred international caps or more for their respective national teams. We shall begin our list from the least to the highest. Enjoy.... 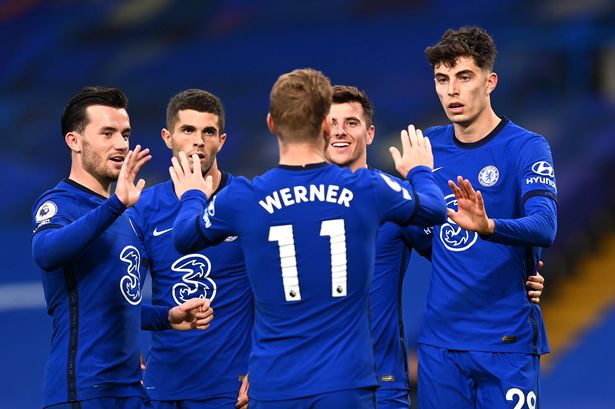 THIAGO SILVA - BRAZIL (100 CAPS): Thiago Silva achieved the milestone in Brazil's World Cup qualifying match against Colombia. The 36 year-old was a substitute in the game, as the Selecao drew 0-0 away to Colombia - which ended Brazil's perfect winning start to the campaign, although they still stayed unbeaten. 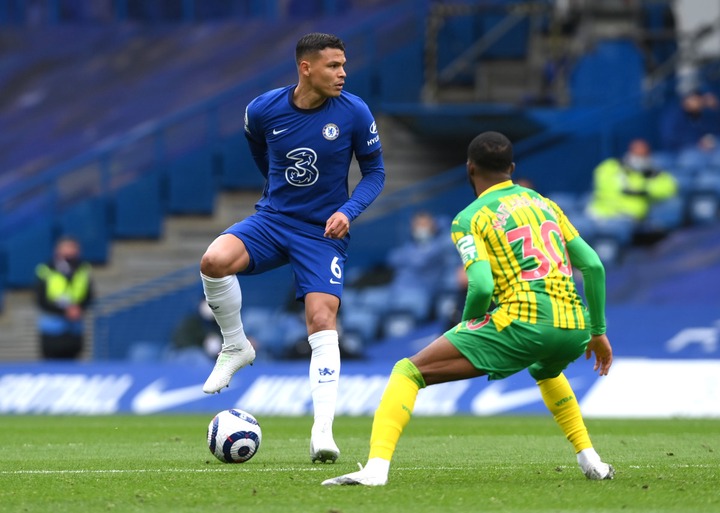 Silva made his debut for Brazil 13 years ago and has represented the Selecao at the 2008 and 2012 Olympic Games in Beijing and London respectively. He has also attended three World Cup Finals, and has the Copa America with Brazil. 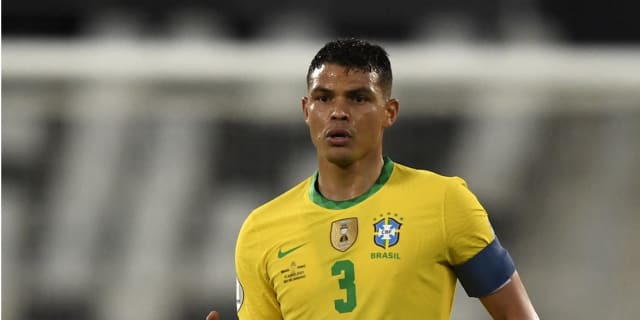 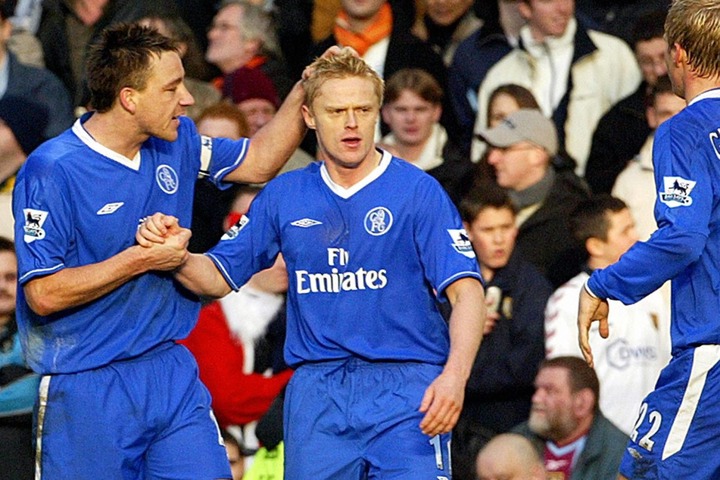 The Republic of Ireland man spent three years with Chelsea, winning the Premier League twice. He bowed out from international football after captaining Ireland in their final Euro 2012 group match against Italy, and was most recently on their coaching staff. 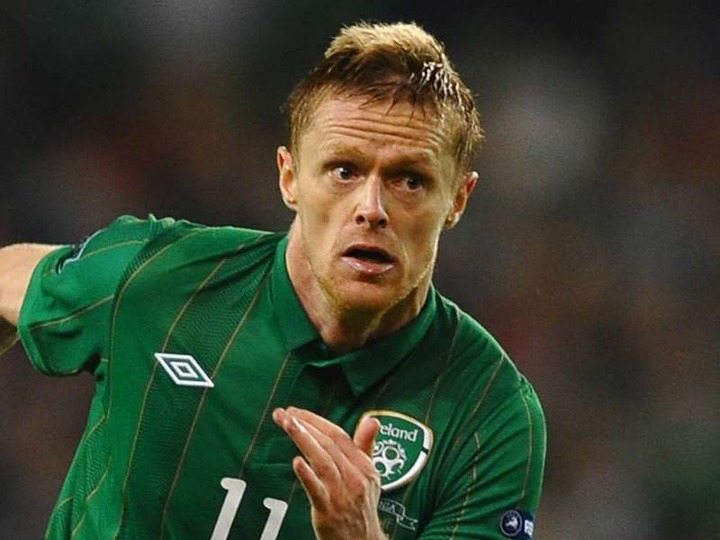 ROMELU LUKAKU - BELGIUM (101 CAPS): Next up on the list is club-record signing Romelu Lukaku. 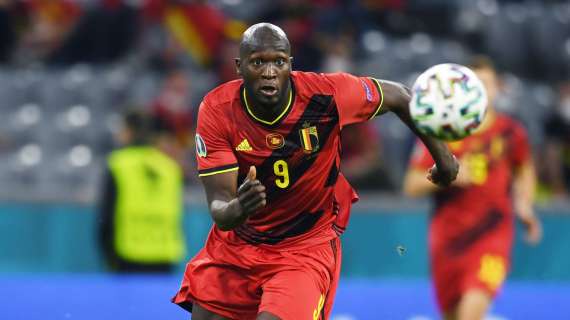 The Belgian striker returned to Stamford Bridge for a second stint in the summer of 2021 from Italian Serie A outfit Inter Milan for a staggering £97.5 million pounds, having initially signed from Belgian side Anderlecht a decade earlier. 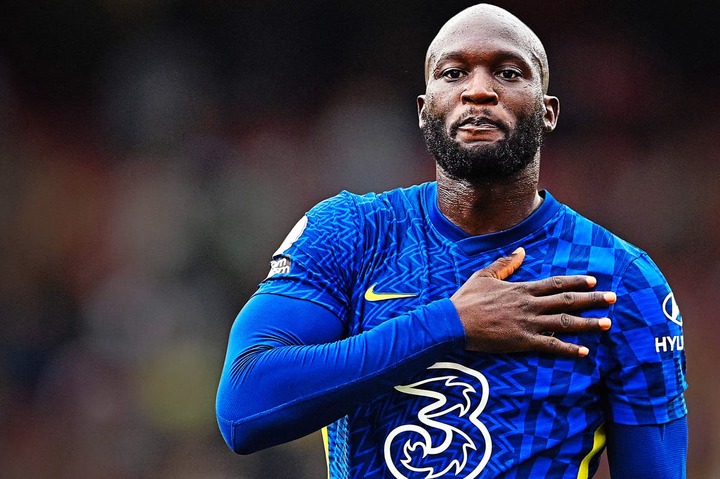 YOSSI BENAYOUN - ISRAEL (102 CAPS): Yossi Benayoun struggled with injury during his time at Chelsea, but he remains Israel’s most-capped international with 102 caps. 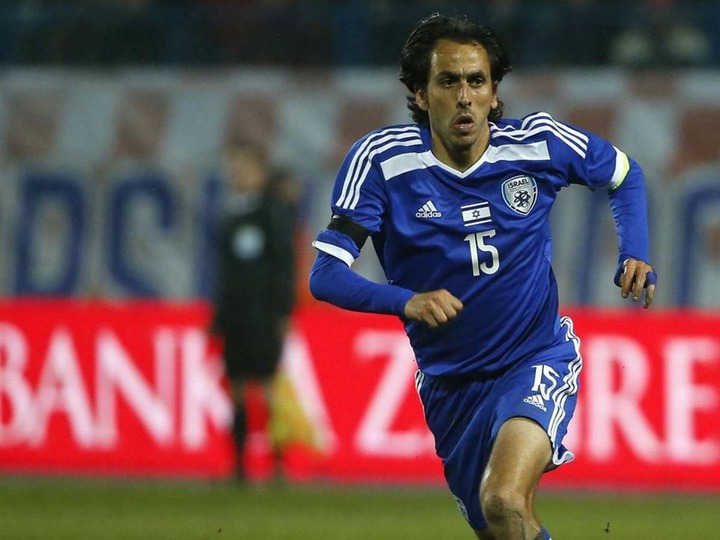 He also featured for top sides in Arsenal and Liverpool during his time in England. 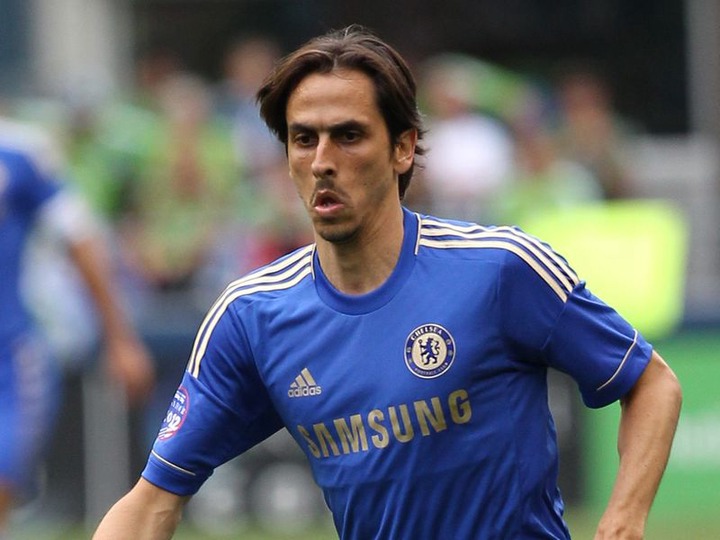 DIDIER DESCHAMPS - FRANCE: Currently the coach of the French national team. Didier Deschamps was also the captain of the French squad that won the FIFA World Cup on home soil in 1998 and the UEFA European Championship (Euro 2000) co-hosted by Belgium and the Netherlands. 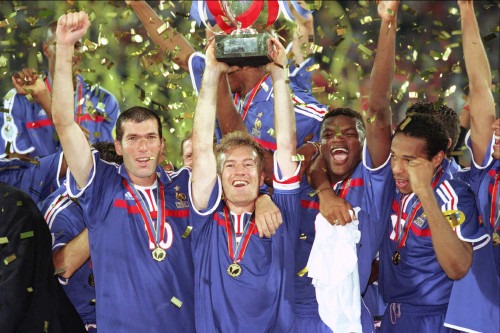 He joined Chelsea in the summer of 2000 and he became his country’s all-time leading appearance-maker during his season at the Bridge - though, it was later surpassed by one of his team-mates for club and country. Deschamps has also enjoyed success managing Les Blues, leading them to the FIFA World Cup title in Russia in 2018 and the just-concluded UEFA Nations League Finals in Italy. 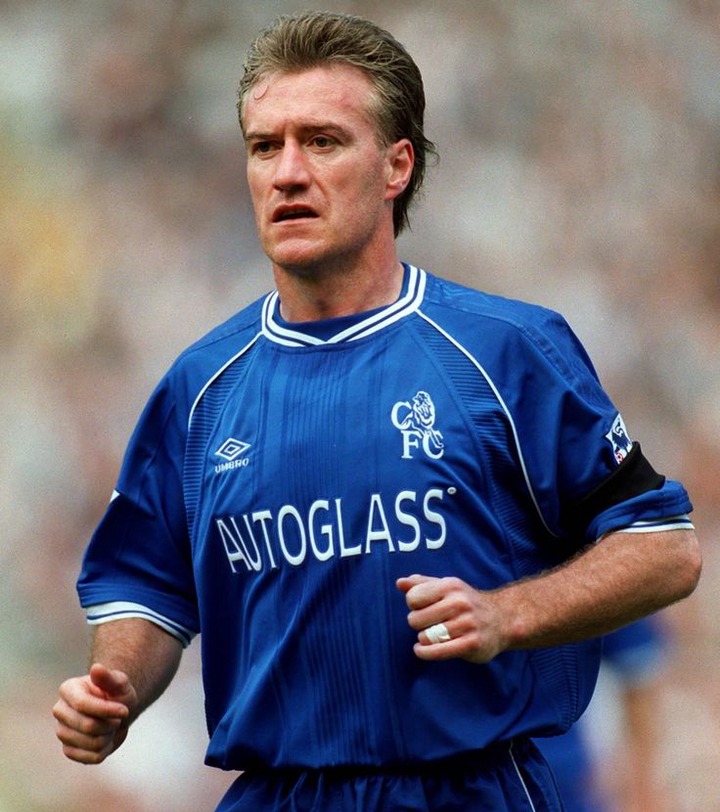 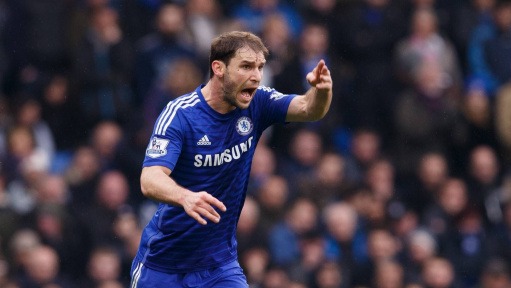 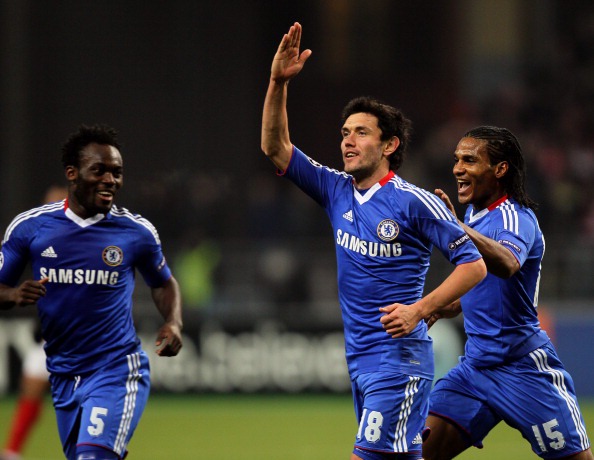 Despite recently turning 38, he featured for Russia at the UEFA European Championship (Euro 2020) before his tournament was ended prematurely by injury. He has 105 caps. 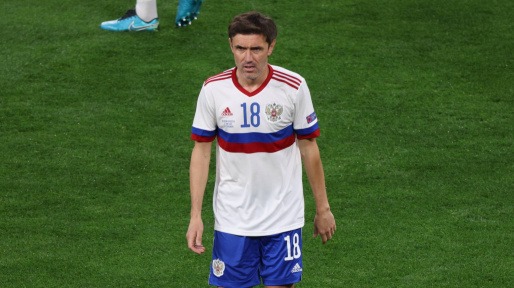