Welcome to our world where we bring you every information around the sport world. Please follow for more updates at Smilespeters . 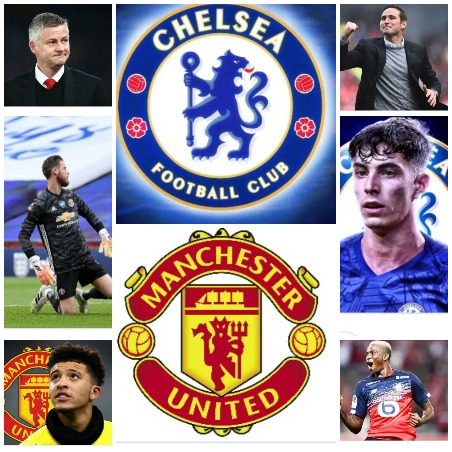 It was a period of Pause for the Manchester United fans yesterday, as they had hopes up high about their club who were about to face Chelsea in the FA cup semi finals. Here is how it went down.

1. Goal for Oliver Giroud to open the scoring in the assisted by C. Azpiliicueta to hand Chelsea the lead in the 45th minute.

2. For the second goal it was M. Mount who was on it this time, beating David de gea at his near post in the 46th, in the second half of the match

3. It was a day of woe for the United skipper who received a bandage on the head thanks to a collision with Erick Bailly, before going on to score an Own goal for Chelsea's third goal.

4. A moment of consolation for United as Martial was awarded a penalty in the 86th minute, and Bruno Stepping in rondo the damage which did not matter again.

And so it ended with Chelsea having the last laugh at Wembley over Manchester United, to set up what will become a London derby FA Cup finals. 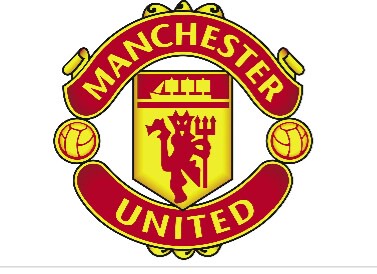 1. Mourinho believes Manchester United goalkeeper David De Gea was lucky to had been handed United's new deal, with his recent form of errors in the United goal. 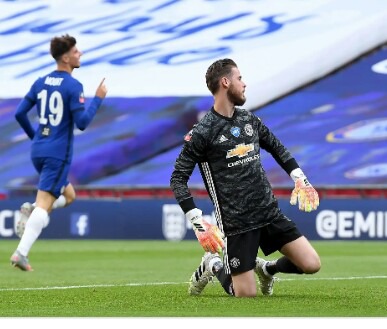 2. Garry Neville has put forth the idea of Manchester United going for Watford playmaker and Winger lsliama Sarr in the current transfer window. 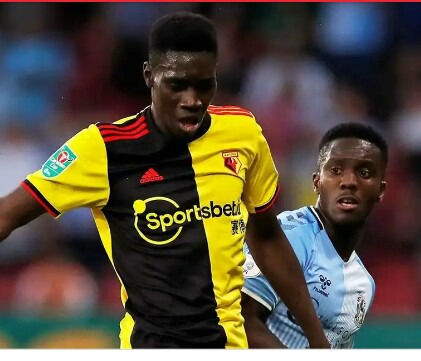 3. Alan Shearer is one of those who believes De gea's time in Manchester United shirt should be over, and Dean Henderson given his time at the club now. 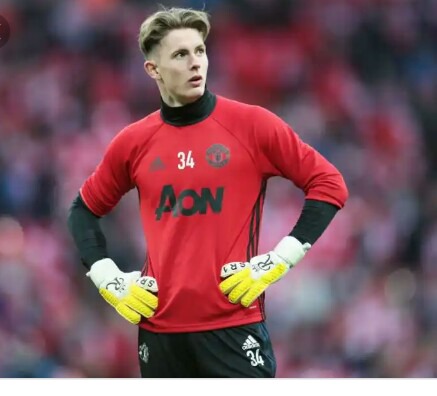 4. Fans questions why De Gea was in post, for a competition it has always been Romero in goal 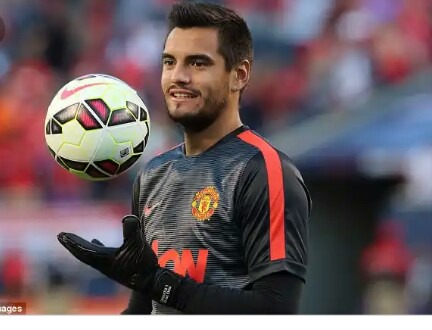 5. Mason Greenwood is on his way to signing another Manchester United deal, for his electrocuting football this season. 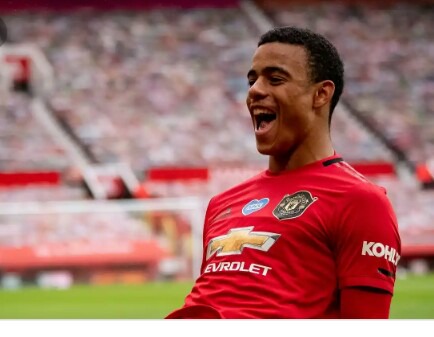 6. United are still in the race for the Serie A 22 years old talent Federico Chesia, with the transfer window near the corner. 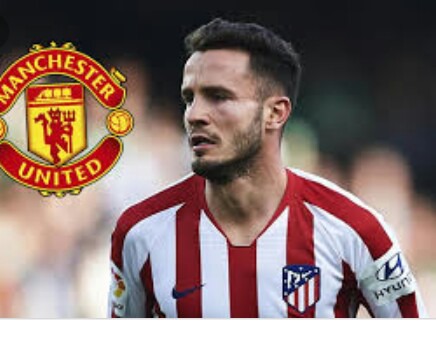 8. Jadon Sancho's deal depending on 2 thing with the transfer window soon to open. 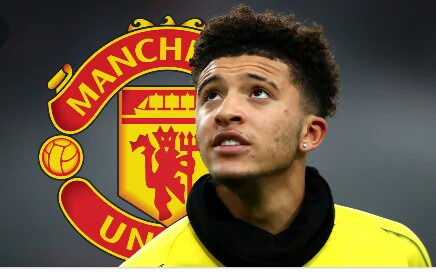 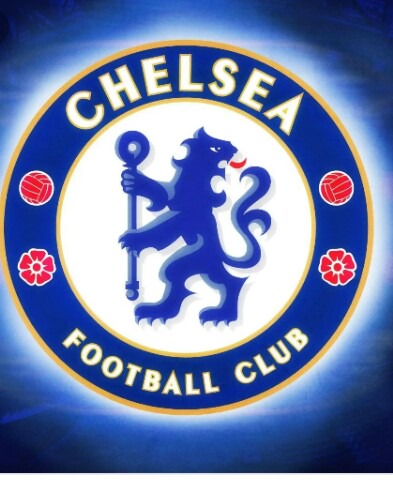 1. Chelsea given transfer boost as well as a reason to make Kai Havertz's signing a quick one, with Christian Pulisic recent injury. 3. Oblak still a priority for Chelsea with Kepa sitting on the bench for for the FA cup Semi finals match against Manchester United 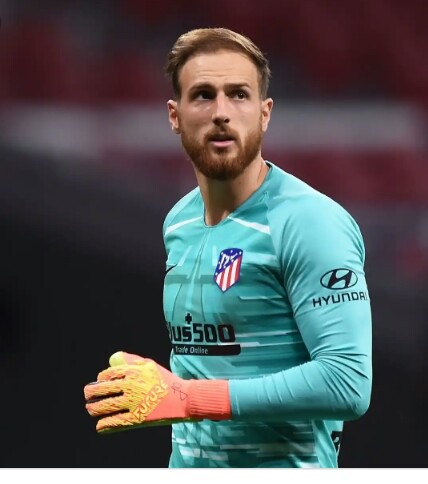 4. Giroud thanks everyone for their support against Manchester United especially for Tottenham. 5. Chelsea trying to finalise a deal for Benrahman before Brentford heads into the premier league next season. 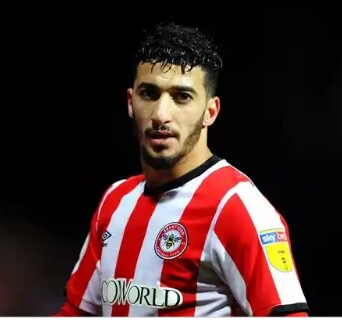 Thanks for your reading time, we appreciate. Hence we plead that you Like,Share and Comment.