By Quotivation (self media writer) | 18 days ago

Female footballers in the world do not earn as much as men, but there are still some female players that make a lot of money in the game.

Below are the top five highest paid female players. 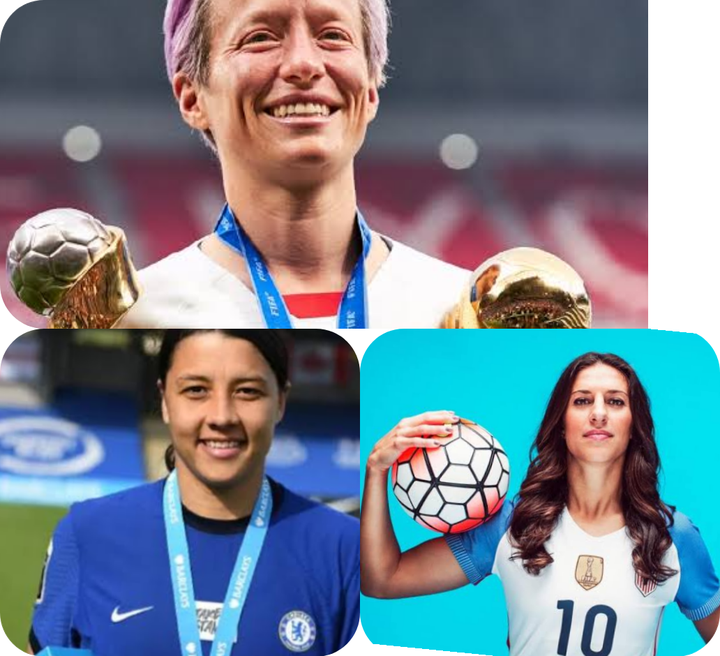 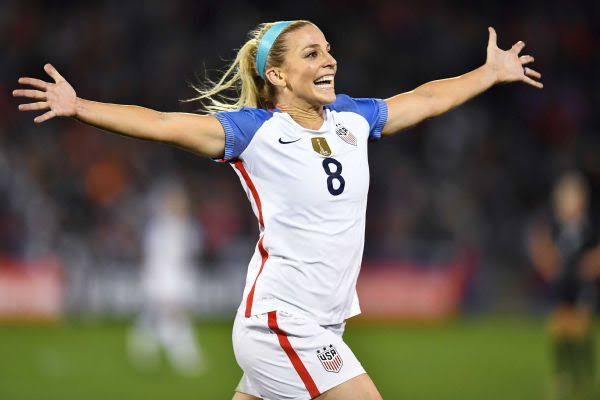 Julie Ertz is such an American football player who now leads the Chicago Red Stars and the US Women's National Team as well. She made her official debut for the US national team on February 9, 2013, in a friendly match against Scotland, and she has since made over 100 appearances for the squad. Julie Ertz net worth is around $3 million. 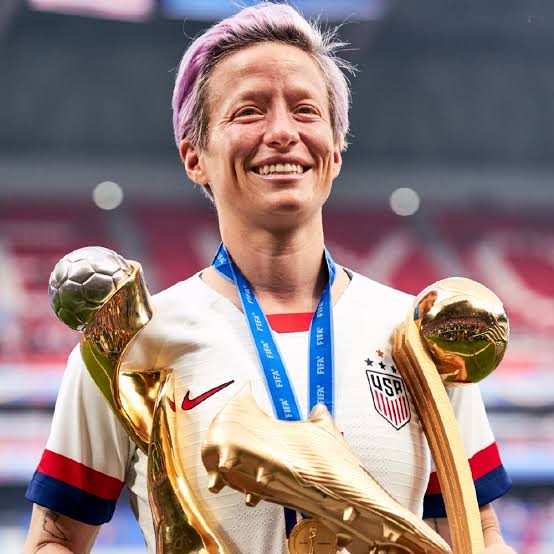 Megan Rapinoe is an American football player who currently plays for the OL Reign and the US women's team as a winger. She won the Ballon d'Or Féminin and the Top FIFA Women's Player of the Year for the 2019/20 season. 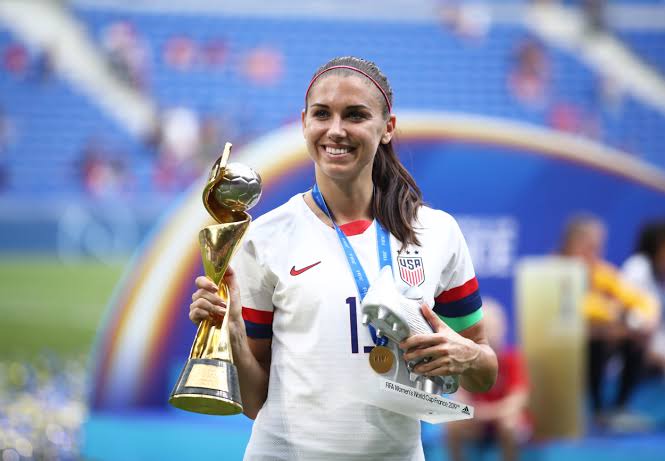 Alex Morgan is a world-class player from the United States who was born on July 2, 1989.

In 2017, she joined Lyon of France, where she was awarded the UEFA Women's Champions League and the continental European three times. With the net worth, estimated at $3 million as of 2021. 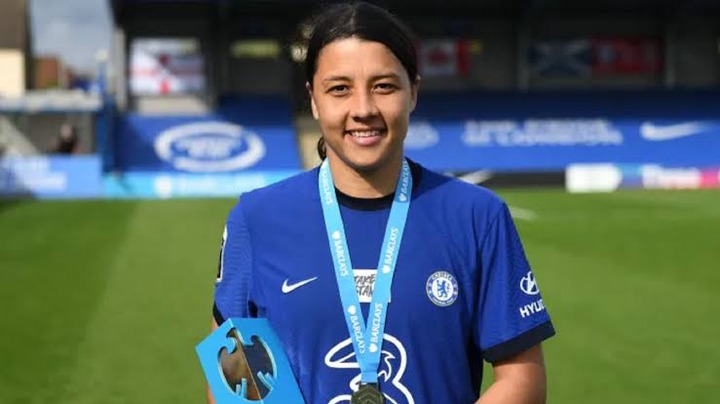 Sam Kerr is an Australian striker who currently plays at Chelsea football club. She is now the captain of Australia's national women's soccer team. Kerr is now the highest scorer in the United States National Team that Won the League as of 2021. 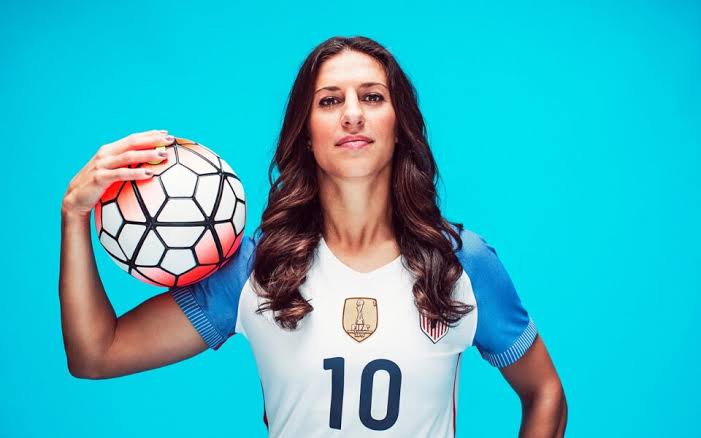 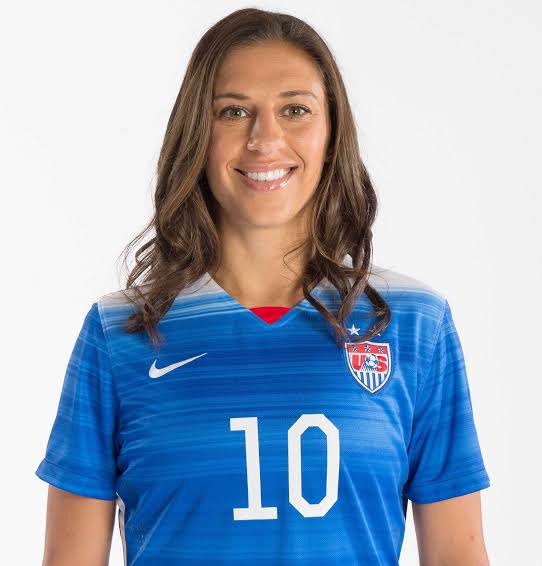 Carli Lloyd is such an American star player who currently plays for Gotham FC and the US national team as a striker. She was the very first player in history to score three goals in a FIFA Women's World Cup final, and only the leading female player to record a hat-trick in a FIFA Senior Grand Final. net worth $3 million