By Johnthecook (self media writer) | 10 months ago

With the conclusion of UEFA Euro 2020, a thrilling month of football came to an end. The event was well-deservedly won by Italy, who won their second title in as many years.

The Euros had it all: difficulty, a nail-biting conclusion to the group stage, startling shocks in the elimination phases, and some spectacular goals. In the tournament, there were a few unexpected stars. Here are four players under the age of 21 who made an impression at Euro 2020. 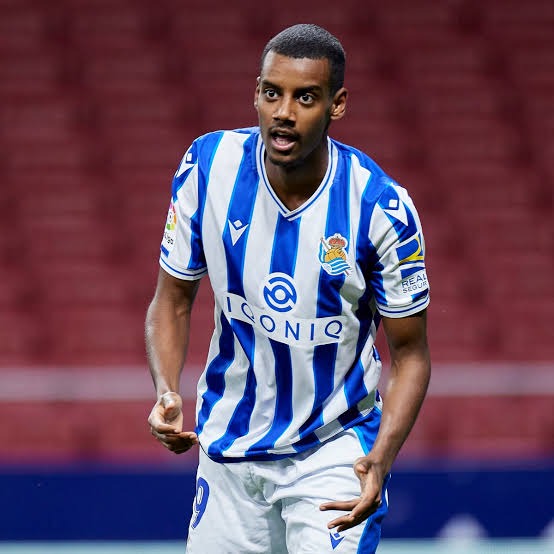 Isak was one of the most exciting players to watch during the Euro 2020 group stage. Isak was hailed as one of the players to watch, and he delivered. Despite the fact that he did not score in the group stage, the Swede did contribute two assists. His superb dribbling and driving runs showcased his skills. It's not every day that you come across a striker that is both strong and agile. 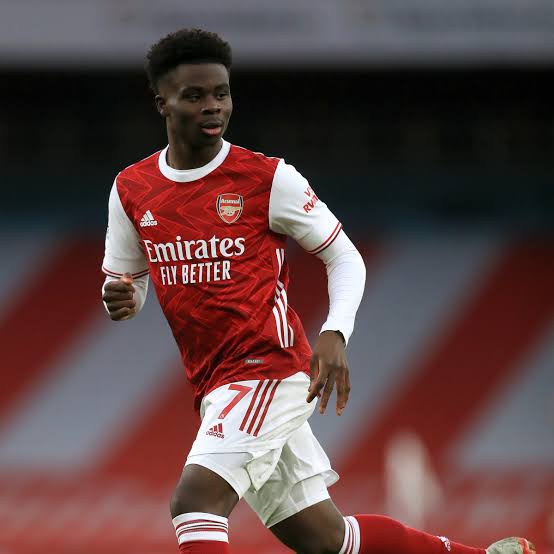 19-year-old Bukayo Saka was a standout performer at Euro 2020, and his ability is undeniable. Last season, he was a key player for Arsenal. Saka had a major impact on England. Southgate's team started their Euro 2020 campaign with two lackluster games against Croatia and Scotland. When Saka entered the game against the Czech Republic, things changed.

Opponents were troubled by Saka's explosive pace on the right wing and pinpoint crosses. Southgate even put him ahead of Jadon Sancho in the starting lineup. 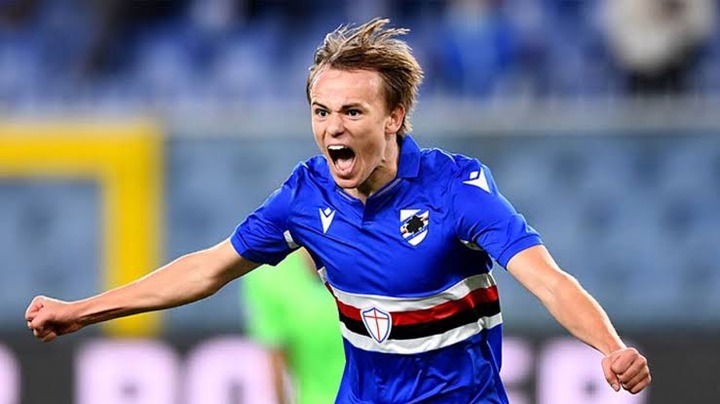 Mikkel Damsgaard, like Denmark's Euro 2020 campaign, had a fairy tale month. When Christian Eriksen had a tragic accident, there were many concerns about Denmark's ingenuity and offensive ability. On the other side, the 21-year-old Sampdoria midfielder made the most of the opportunity. Denmark produced one of the tournament's top players in the face of adversity.

Damsgaard had two goals and two assists. Both goals were amazing, including a spectacular free-kick in the semi-finals against England, the runners-up. 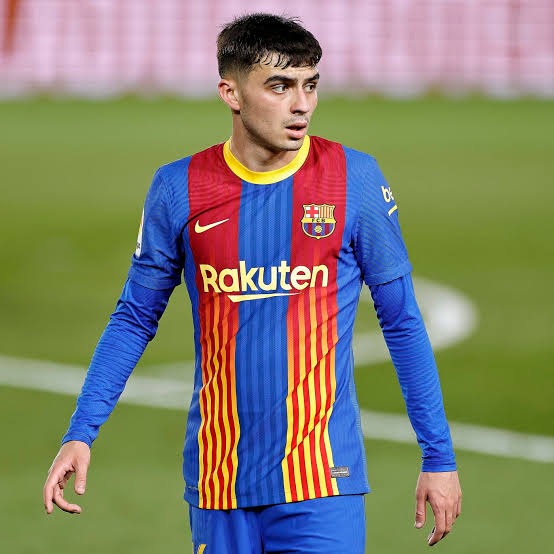 At only 18 years old, Pedri, the Young Player of the Tournament, was an outstanding performer. When Pedri was on the ball, he looked like a typical Spanish midfielder. The Spaniards benefited greatly from his deft passing and movement.

Few questioned Pedri's ability, but at Euro 2020, the teenager made his mark. The fact that he has been compared to Andres Iniesta at such a young age demonstrates his maturity. 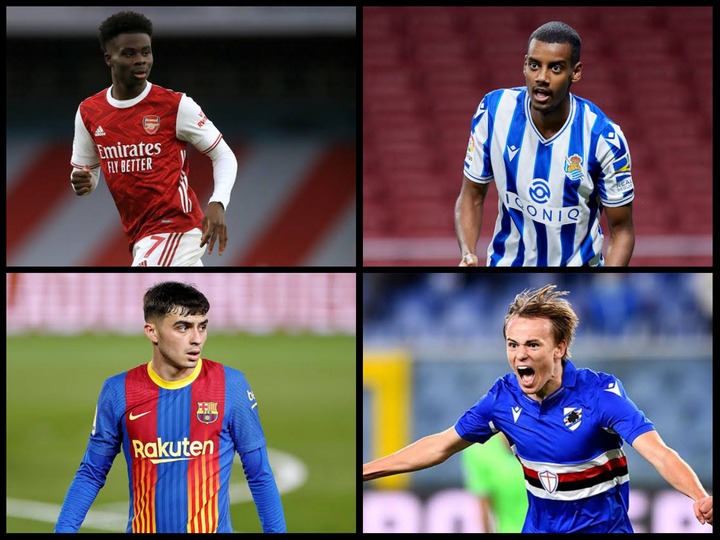 Which of these players did you think was the best?